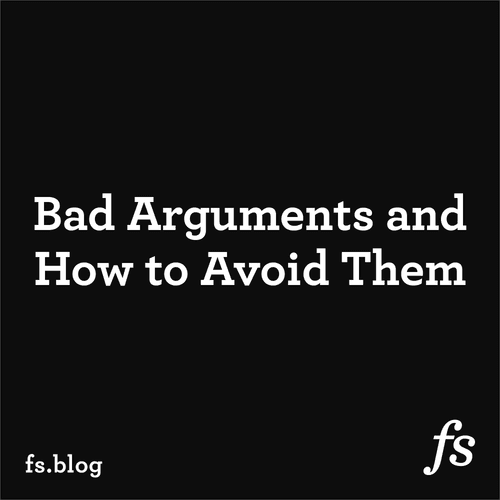 A straw man argument is a misrepresentation of an opinion or viewpoint, designed to be as easy as possible to contradict.

The only purpose is for it to be easy to expose. It’s not an argument you happen to find inconvenient or challenging. It’s one that is logically flawed.

This is a weak case (similar to the Straw man arguments) attributed to a non-existent group: Someone will fabricate a viewpoint that is easy to contradict, then claim it was made by a group they disagree with. Arguing against an opponent which doesn’t exist is a pretty easy way to win any debate.

People who use hollow man arguments will often use vague, non-specific language without explicitly giving any sources or stating who their opponent is.

It is designed to be resistant to attacks by a defier.There arguments are difficult to avoid because they have a lot of overlap with legitimate debate techniques.

A person using an iron man argument will most likely make their own viewpoint so vague that nothing anyone says about it can weaken it. They’ll use jargon and imprecise terms. This means they can claim anyone who disagrees didn’t understand them, or they’ll rephrase their argument multiple times. 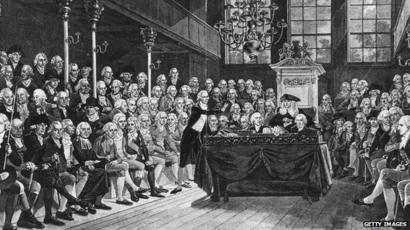 When someone uses a bad argument

The first thing you can do you is to point it out. Explain why that isn’t helpful.

If this is not working, repeat your original point and make no attempt to defend the bad argument. The debate should probably not continue when your opponent proves unwilling to recognize their use of a bad argument.

What Is a Straw Man Argument? Definition and Examples

15 Logical Fallacies You Should Know Before Getting Into a Debate - TheBestSchools.org