The 50s: A Decade of Music That Changed the World - Deepstash
Explore
Get Pro
For Teams 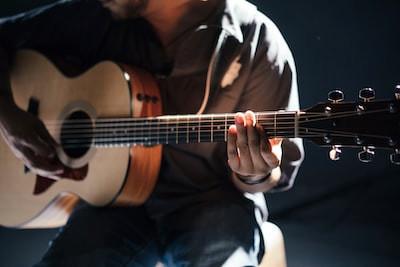 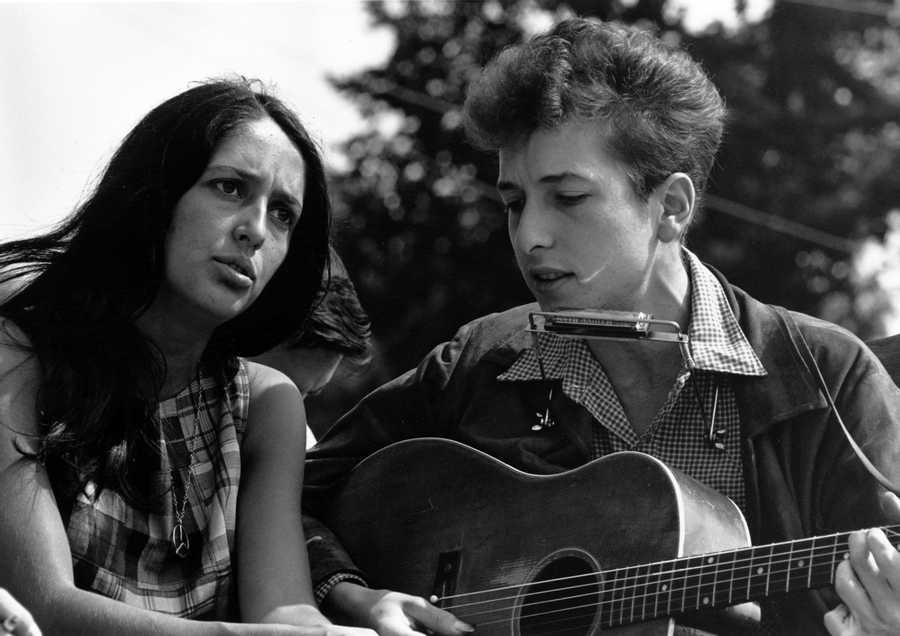 Growing up in the 50's was a blessing due to a strange beast called Rock & Roll, the sound of which was a siren call to many, and the negative reaction given by the parents was like a certification of authenticity for the beautiful, edgy tunes.

According to American pianist Fats Domino, Rock & Roll is essentially Rhythm & Blues, as that was the main inspiration of most of the 50's rockers.

Rockers like Chuck Berry and Bill Haley, who idolized the legend Louis Jordan, strangely enough, sounded nothing like him. The new rockers, influenced by the previous generation of music, looked and sounded completely original and breathtaking.

Bill Haley and The Comets were a runaway success in 1955, having an R&B style yet a unique sound of their own.

The Riffs of The Generation

... were recorded by producer Sam Phillips of Sun Label including Elvis Presley, Carl Perkins, Johnny Cash and Jerry Lee Lewis among other stalwarts.

The tunes were mostly rebellious, catering to the teen crowd, and the ‘Marginal Americans’, those living in the ghettos or doing lowly jobs. This segment helped rock & roll explode in the mid-Fifties, making it a social and generational disruption of the highest degree.

Many Rock & Roll legends of the Fifties started in the sidelines as small-time artists, playing to a handful of audience, while the major music labels concentrated on high-volume sales using disposable songs. 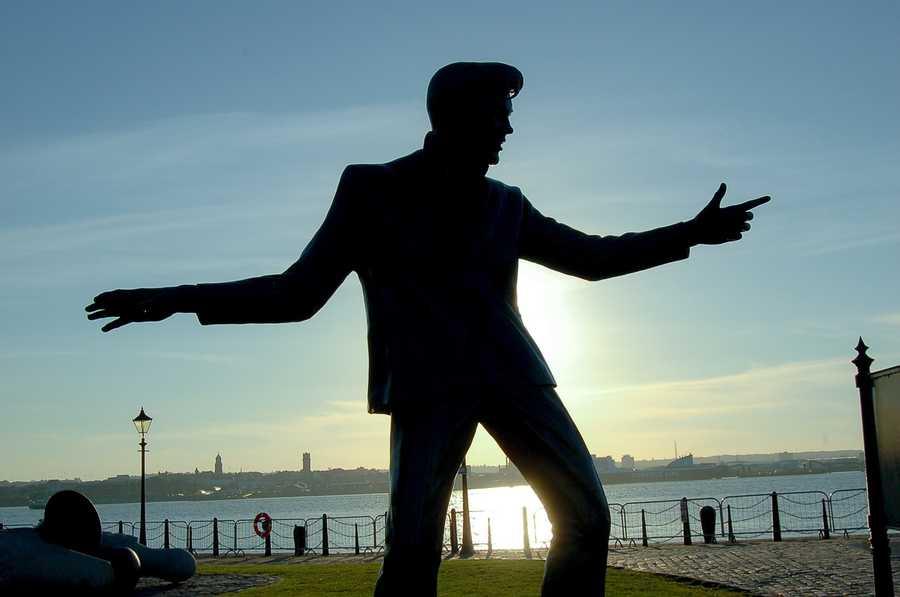 The ‘50s saw the rise of a white rocker, Elvis Presley, to assure the triumph of rock & roll. One look at Elvis Presley and one couldn’t take the eyes off him. His magnetic presence was unheard and unseen, with no match even till now. He became an idol of millions in no time.

The name of this brand of music was coined by an R&B disc jockey, Alan Freed, and it was known to many (but not too many) people that the term ‘Rock & Roll’ was slang for sex.

Rock & Roll was carried to the top by the teens, who had spending money, a rebellious nature, in-group secret codes and ‘slanguage’, which they used to express themselves. They got along with this brand of music like a house on fire.

The Beats of the Fifties

... were multi-ethnic hybrids with a variety of origins.

The dark horse, who can be credited with defining rock & roll as a mainstream genre, was drummer Earl Palmer.

Too Good To Last

The Fifties rock & roll culture succeeded beyond anyone’s wildest imagination, turning out to be an inspiration of every subsequent musical innovation from punk to hard rock.

The few years of high-octane rock & roll were like a fever dream, when it reigned unchecked by any law or political correctness, with limitless possibilities and a free hand to live and create on the edge.

The Forgotten Story Of How Hawaiians Transformed American Music