The Surprising Benefits of Gaming - Deepstash
Explore
Get Pro
For Teams 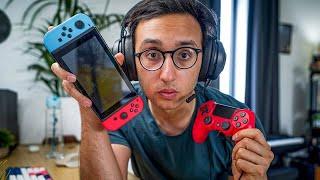 The Surprising Benefits of Gaming 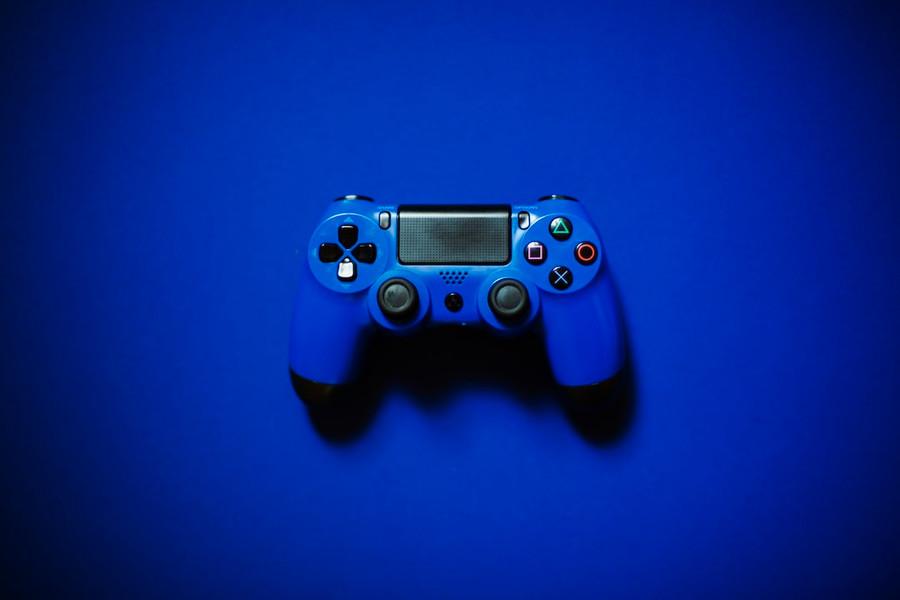 The Surprising Benefits of Gaming

Are video games good or bad for you?

Short answer: yes, if you are using them strategically. 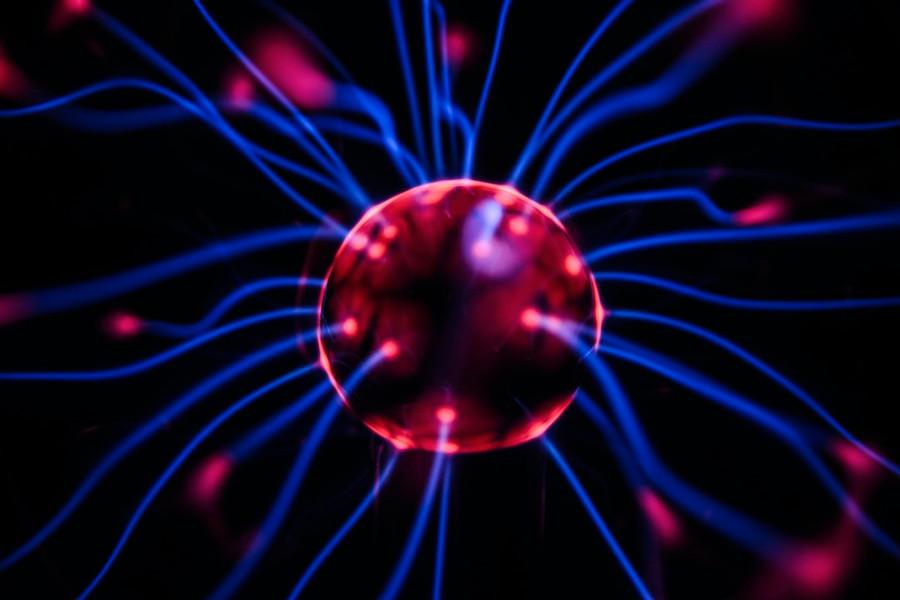 A 2015 study from the University of California compared gamers versus non-gamers.

They also took a group of non-gamers and placed them into 3 groups.

The third group didn't play any games at all.

Those who practices 3D games for 30 minutes per day had improved performance on certain memory tasks.

A 2013 longitudinal study revealed that people who played strategic video games had better problem-solving skills which also correlated with improved grades in school.

Gamers are better at allocating attention

Dr. Daphne Beverly ran a functional MRI study into the mechanism that controls attentional allocation & this resulted in improved & efficient performance in people who play games.

A study from the University of Montréal reveals this.

They split up adults between the ages of 55 and 75 into 3 groups.

Group 1 was trained on video games like Super Mario 64.

The study found that an increase in brain matter within the hippocampus was significant only in the gaming group.

They found that the remission rate was significantly higher in the Sparks arm, 43,7% than in the 'treatment as usual arm' 26,7.

Translation Teenagers who played video games were significantly more likely to have their depression cured. 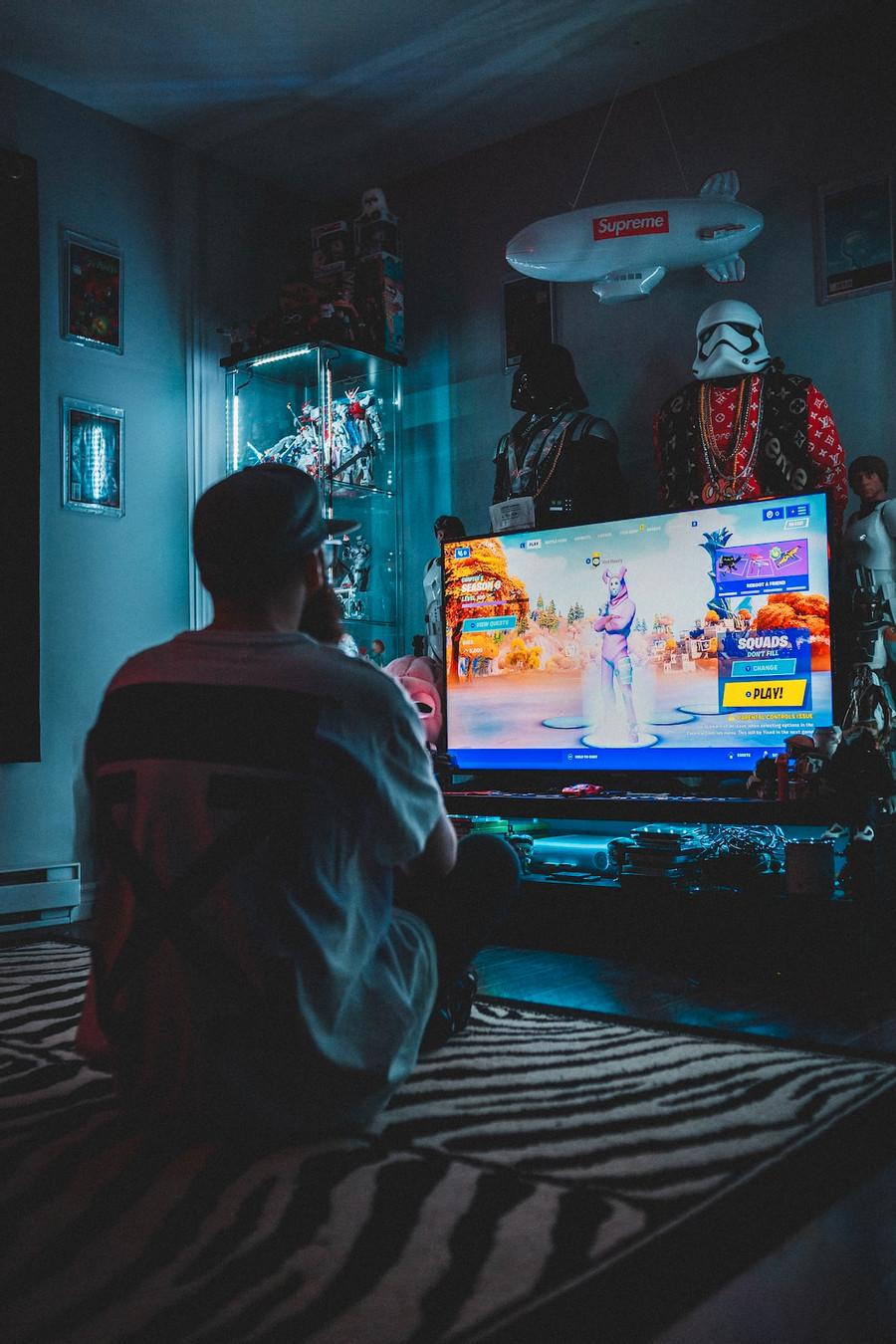 A 2017 UK study showed that a sample of 708 people who played Massively Multiplayer Online Games like World of Warcraft, found various psycho-social benefits like increased self-esteem and social competence.

I write, design, I edit videos + some other experiments 🧪 :. on refactored perception + trying to improve cognition using info clusters & visuals ~

Some ideas highlighting the fine line between the brain of a gamer vs. the one of a non-gamer. I have also created a video on this: Speed & Agility - The Key to Getting More Done https://youtu.be/OtpIdRNUMKM

Why Motivation is a Myth

How to SPEED READ