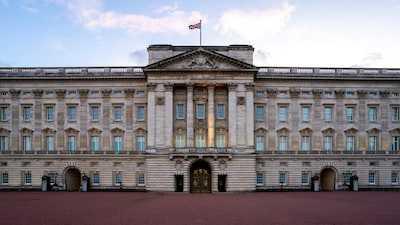 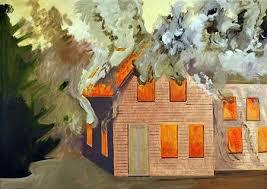 The Parable Of The Burning House

A fire broke out in the house of a wealthy man. He tried to warn the children inside the burning house but they were too absorbed in their games to pay attention to him or the flames. 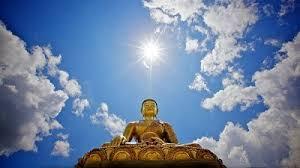 The meaning behind the parable of the Burning House

The father is the Buddha and sentient beings are the children. The Burning House represents the world burning with the fires of old age, sickness and death. The teachings of the Buddha are like the father getting the kids to leave their pleasures for a greater pleasure, Nirvana.

Why So Many Americans Are Turning to Buddhism

About Kapila: Vedic sage, of the Samkhya school of Hindu philosophy |

10 Types of Spirituality and Spiritual Practices