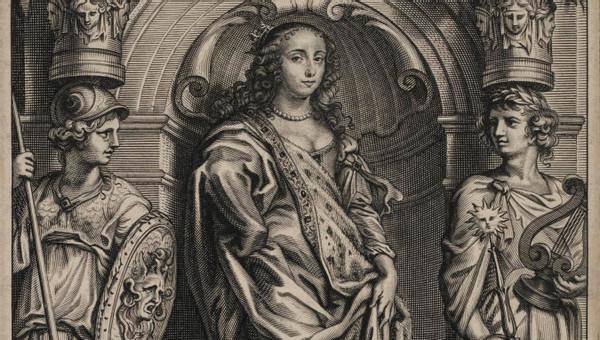 Margaret Cavendish and the power of debating with yourself | Psyche Ideas

Margaret Cavendish and the power of debating with yourself | Psyche Ideas 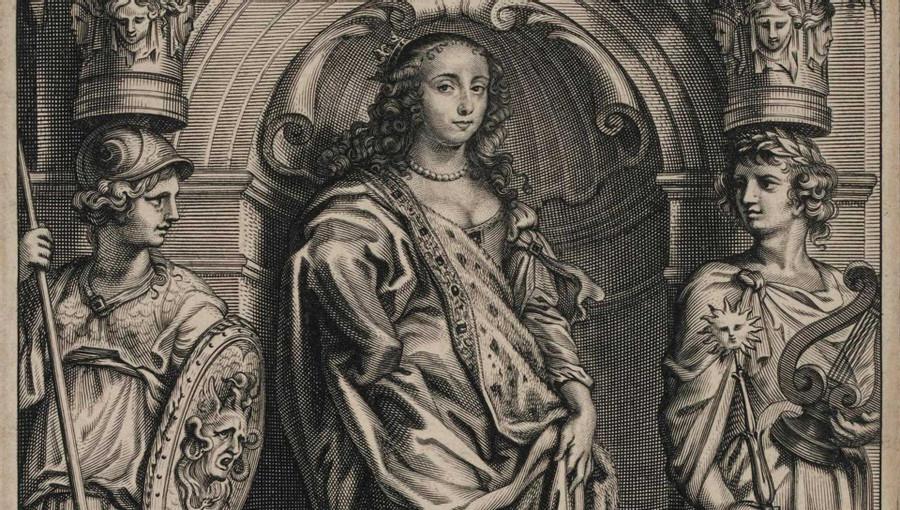 Too Much For The 17th Century

By Discourse, I do not mean speech, but an Arguing of the mind … for Discourse is as much as Reasoning with ourselves. 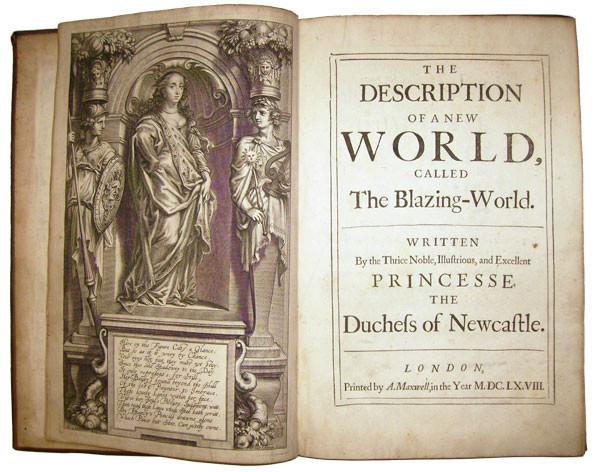 A Third Person To Scrutinize

This sense of thinking through an issue as a back-and-forth is something that philosophy teachers (myself included) often try to encourage in students. They should read their work and imagine someone (perhaps annoyingly child-like) asking Why? at every possible juncture. What’s the evidence for that? What argument supports that? What are the counterarguments? Those questions need to be acknowledged, if not always sufficiently answered.

When we are thinking through an issue, the reasoning process often takes the form of a back-and-forth. Objections, concerns, and problems arise as we try to work through a point. Sometimes, this can make it feel like there is someone there, inside your head, actually responding to you. 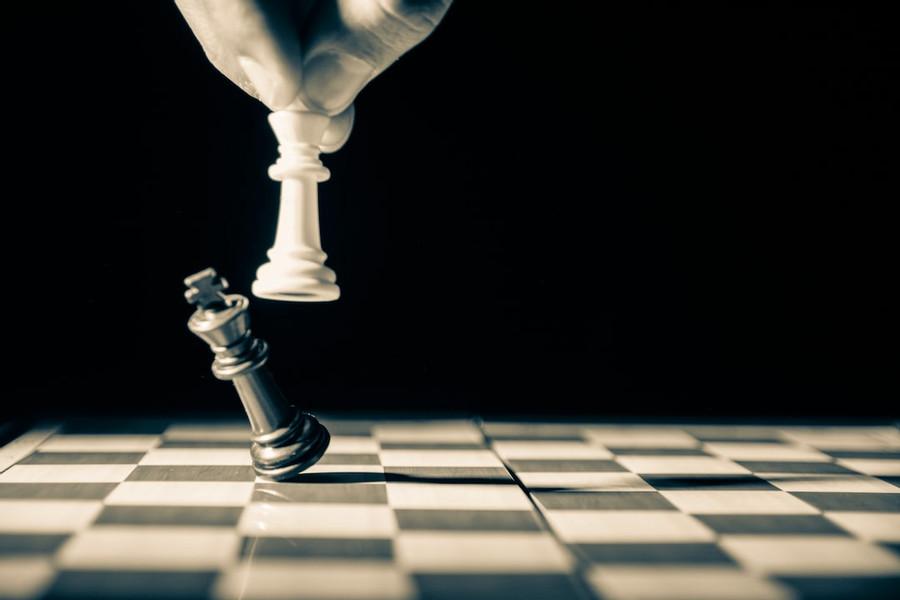 The Benefit Of Having Ideas Challenged

The aim of reasoning in philosophy is not to defend a particular piece of intellectual territory, but to get closer to the truth. Having one's commitments and assumptions pointed out and noting how they influence one's way of thinking is an important step towards this.

Addressing Her Work To Herself

When Cavendish’s Philosophical Letters (1664) were published, epistolary writings, in which prominent figures debated the most significant philosophical issues of the day, were common. In her own Letters, Cavendish critically responds to the work of four well-known ‘natural philosophers’: Descartes, Hobbes, Henry More etc.

However, the letters themselves are all addressed to an interlocutor simply referred to as ‘Madam’. It is hard not to think that Cavendish is making a point here: Since no one will respond to me, I’ll have to do it myself 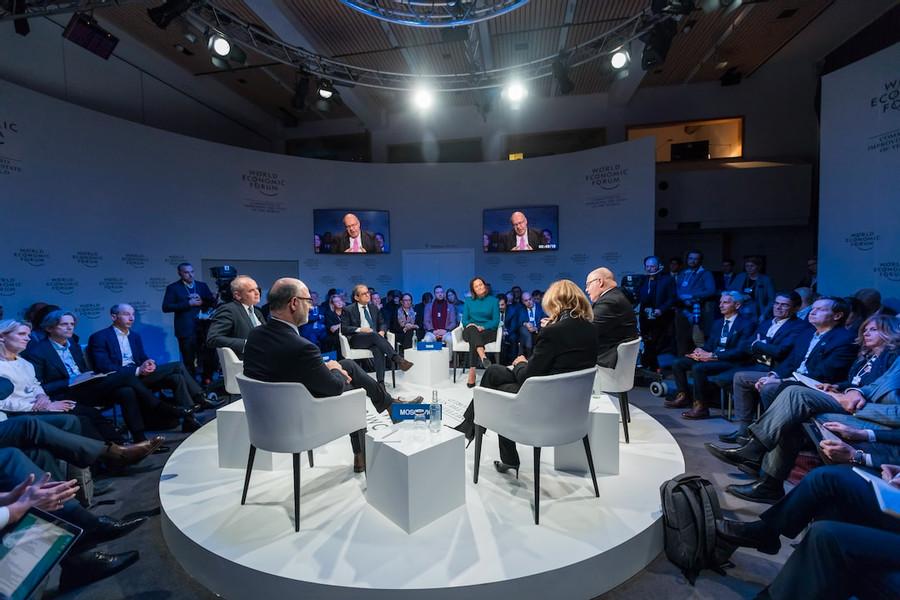 Cavendish presents herself as literally in two minds. The two ‘parts’ of Cavendish’s mind cannot come to an agreement (perhaps reflecting the fact that reasoning can sometimes lead to an impasse). She thus asks her readers to play the role of an impartial judge and ‘if possible, to reduce them to a set[t]led peace and agreement.’

Sometimes you need to speak to someone else before you can work out what you really think. Undoubtedly, part of Cavendish’s aim here is to describe, albeit in an exaggerated fashion, her own reasoning processes

“You have to remember something: Everybody pities

Debating your own ideas.

The 5 V's of big data (and their examples correlating to covid!)

The 5 V's of big data (and their examples correlating to covid!)