Homo sapiens is #9. Who were the eight other human species? - Deepstash
Explore
Get Pro
For Teams 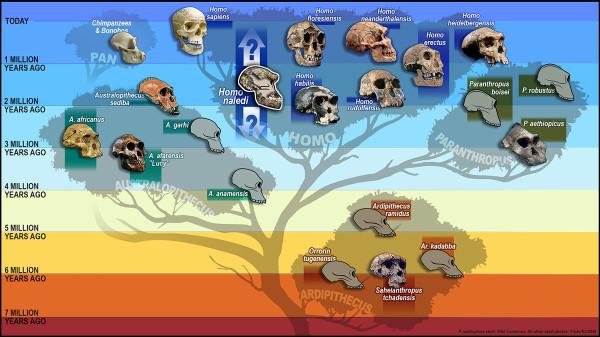 Homo sapiens is #9. Who were the eight other human species?

Our Species Are Not The First Humans On Earth

Most experts agree that our species, Homo sapiens (Latin for “wise men”), is the ninth and youngest human species. The lives of the other eight species tell a story of how humans slowly evolved away from the other apes, developing the ability to walk, eat meat, hunt, build shelters, and perform symbolic acts. Our ancestors probably pushed our closest relatives, the Neanderthals, to extinction. Wise guys finish last.

Planet Of The Apes

Around 6 million years ago, a branch of apes evolved to become the first species of the genus Homo. These early humans ditched the long arms of apes for stronger legs. While they could no longer swing around on trees, they could stand upright, walk, and colonize new ecosystems, away from the forest.

The brains of early humans grew until we were using complex tools to hunt large animals, build fires, and construct shelters. 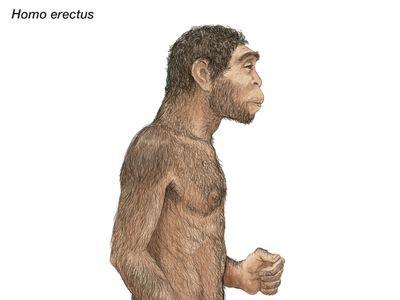 We Are The Ninth Species

By the time Homo sapiens arrived on the scene some 300,000 years ago, we were the ninth Homo species, joining habilis, erectus, rudolfensis, heidelbergensis, floresiensis, neanderthalensis, naledi, and luzonensis. Many of these species lived for much longer periods of time than we have, yet we get all the attention. It is time for a family reunion.

H. Habilis was small, clocking in around 70 pounds and standing somewhere between 3.5 feet and 4.5 feet tall. We also know that H. habilis made complex tools, including stones used to butcher animals. H. Habilis lived as the only member of our genus for nearly a million years.

H. erectus is the first human with a significantly larger braincase than that of apes. They also had smaller teeth. The latter adaptation probably helped H. erectus eat meat and quickly digestible protein. This would fuel the increased nutritional requirements that came with taller bodies and larger brains.

H. erectus was a very successful species. They walked the Earth for a period lasting nearly nine times as long as our current reign.

H. Rudolfensis: The Stranger (1.9 Million to 1.8 Million Years Ago)

We know little about Homo rudolfensis, a hominid discovered near Kenya’s Lake Rudolf (now known as Lake Turkana). H. rudolfensis had a considerably greater braincase than Homo habilis — a good indicator that the species was human. However, some scientists argue it may be better placed with the genus Australopithecus, a close relative of Homo, because of its smaller size and similarities in the pelvis and shoulder.

Around 700,000 years ago, Homo heidelbergensis (sometimes referred to as Homo rhodesiensis) arrived on the scene in Europe and eastern Africa. Scientists think that these smaller, wider humans were the first to live in cold places.

The remains of animals like horses, elephants, hippopotamuses, and rhinoceroses, were found together with H. heidelbergensis. That proximity suggests that this group of humans was the first to hunt larger animals with spears. To stay warm, these humans also learned how to control fire, and they built simple shelters out of wood and rock.

Homo floresiensis is known only from remains found in 2003 on the Island of Flores, Indonesia. Along with the remains of H. floresiensis were some stone tools, dwarf elephants and komodo dragons — a discovery that paints quite a scene of the island life of these small humans.

The isolation of H. floresiensis likely contributed to its small brains and stature (estimated at approximately 3 feet, 6 inches from a female specimen).

Neanderthals were shorter and stockier than us but had brains that were as big, or even bigger, than our own. Neanderthals lived a tough life. We find bones riddled with fractures, suggesting they did not always succeed when they hunted large animals. They also lived in seriously cold environments in Europe and in southeastern and central Asia. To cope, they made fires and lived in sophisticated shelters. They also made clothing, using complex tools such as sewing needles crafted from bone. 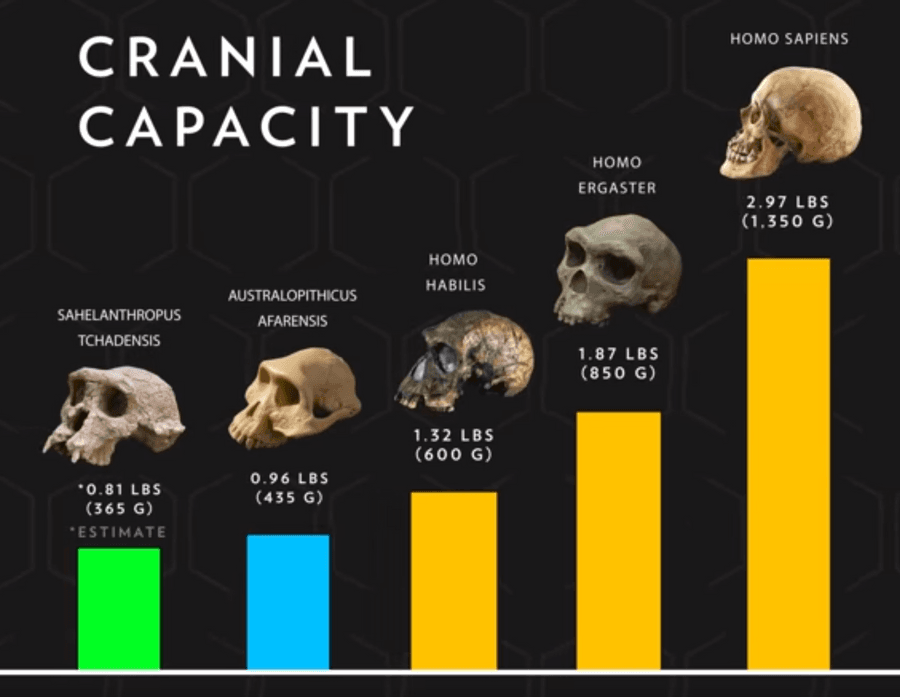 Homo naledi were small hominids that lived in South Africa. We do not know much about H. naledi, because they were only discovered in late 2015. In a single expedition, scientists excavated an astounding 1,550 specimens from at least 15 individuals. These specimens show us that H. naledi were small (around 4 feet, 9 inches). While the excavation unearthed a treasure trove of human fossils, the researchers found no tools or other animals alongside H. naledi, so their lifestyle remains a mystery. 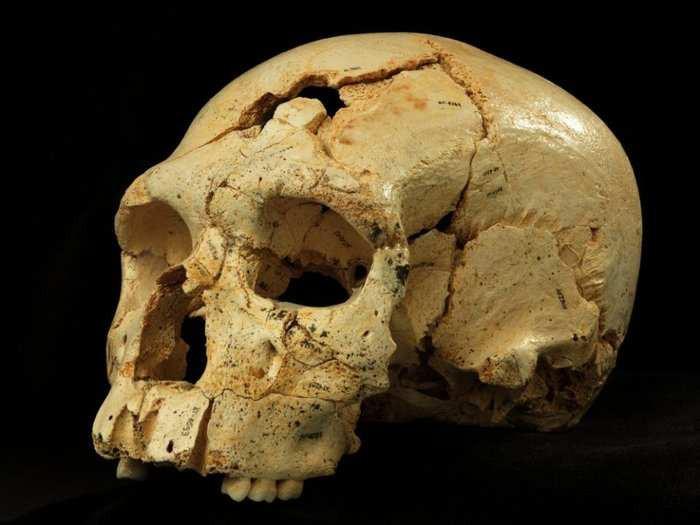 In 2019, researchers visited a small cave on an island in northern Indonesia. Inspired by the discovery of H. floresiensis, the scientists wondered whether other islands also had human dwellers. The researchers struck gold — kind of. Though they found human remains, they only unearthed seven teeth, three foot bones, two finger bones, and a fragment of a thighbone. Still, due to its geographic isolation and small size, the scientists felt confident in declaring that this species was unknown to science. They named it luzonensis after Luzon, the island on which it was found.

Not all these extinct humans coexisted with our H. sapiens ancestors. Most of them probably went extinct due to intense changes in climate.

After humans moved into Europe, Neanderthal numbers began to dwindle. We competed for space and food, and we outmatched our closest relatives. The fact that they held on for so long suggests the tides could have turned easily against us.

Find out about the humans before us.

Future evolution: from looks to brains and personality, how will humans change in the next 10,000 years?

Can Collective Intelligence Be the Reason Why Human Brains Are Shrinking?