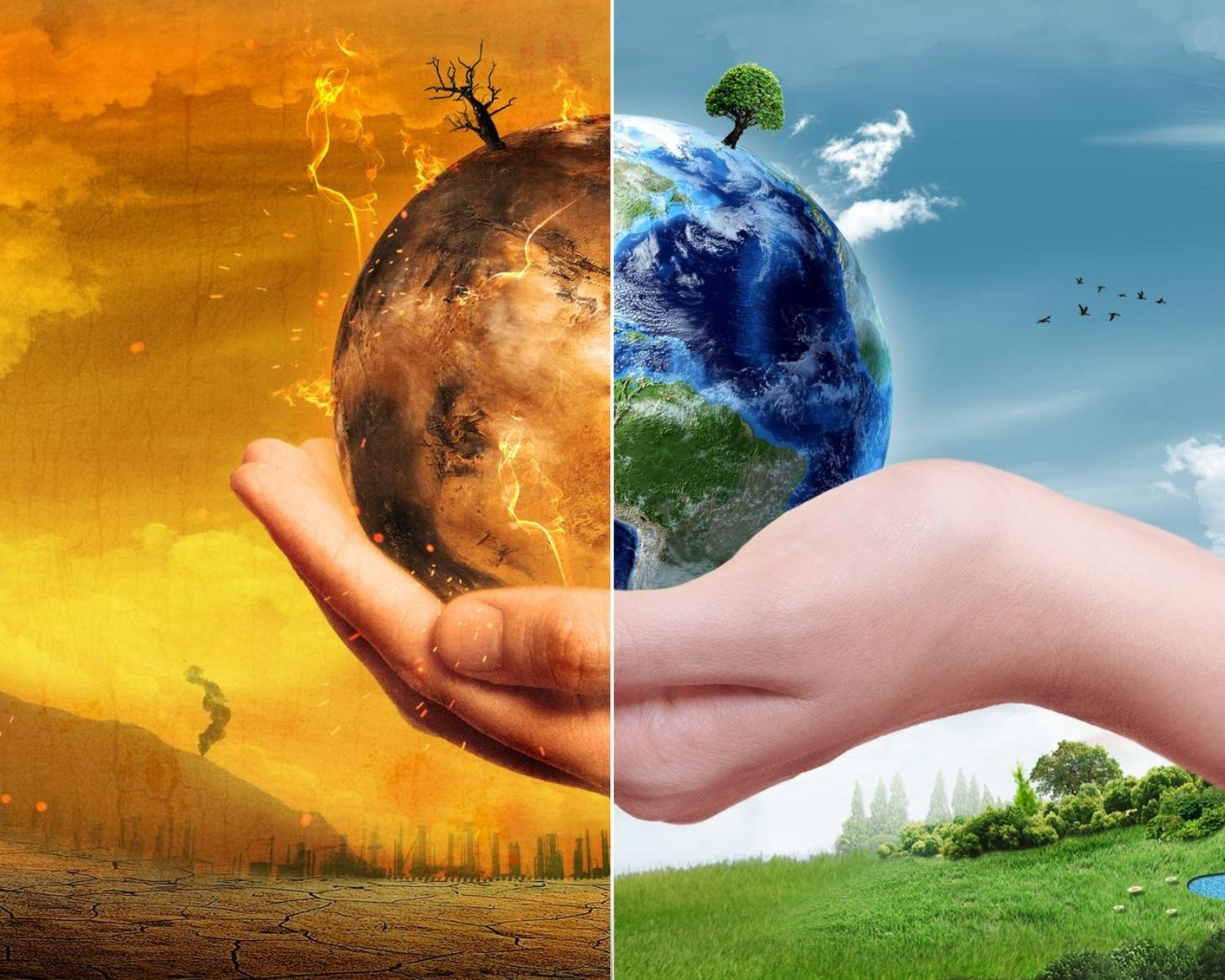 Global warming is a gradual increase in the earth’s temperature generally due to the greenhouse effect caused by increased levels of carbon dioxide, CFCs, and other pollutants. “. This phenomenon has been observed over the past one or two centuries. This change has disturbed the climatic pattern of the earth. However, the concept of global warming is quite controversial but the scientists have provided relevant data in support of the fact that the temperature of the earth is rising constantly.

Cause Of Global Warming

There are several causes of global warming, which have a negative effect on humans, plants and animals. These causes may be natural or might be the outcome of human activities. In order to curb the issues, it is very important to understand the negative impacts of global warming.

How to (Literally) Clean Your Brain

How to (Literally) Clean Your Brain

Coffee Culture Around the World

Coffee Culture Around the World