The Concept of Infinity in the Continuum Hypothesis

This is not as commonly known, infinite value. But countless in different contexts.

However, the sequence of numbers of any type is always infinite, in the sense it's unreachable.

There are two infinite series of numbers, that's what it means.

Surprisingly George Cantor claims there is an infinite-2 which is greater than infinity-1.

Isn’t infinity enough innumerable? Then how can there be two kinds of infinite, where one "infinity" is greater than the second "infinity".

Yet intuitively, the infinite is pretty much weird. Then how many kinds of infinite are more than the previous infinity?

This is where the understanding of the continuum hypothesis begins
____

How to measure one thing than the other when both are equal? Thus the method was found which became the root of this problem. Some have objected to this.

It’s not that they’ve been cheated, but they deceived themselves, then made this a trick for the next generation.

What is the method for measuring that something that is innumerable can challenge another that is also innumerable?

I will give an example before going into the formal method, so that we can see the weird of the continuum hypothesis in this case.

It’s like between hot water & ice water, then asked,

How can, according to George Cantor’s version, formally determine that there is an infinite series of numbers that is more infinite than another infinite?

Simply by making a relationship (connecting in) between each member of the two sets.

Put simply: there is an infinity that is shorter than another infinity. You see, this reasoning is much more absurd, but forcing it, as this is a mathematical structure. 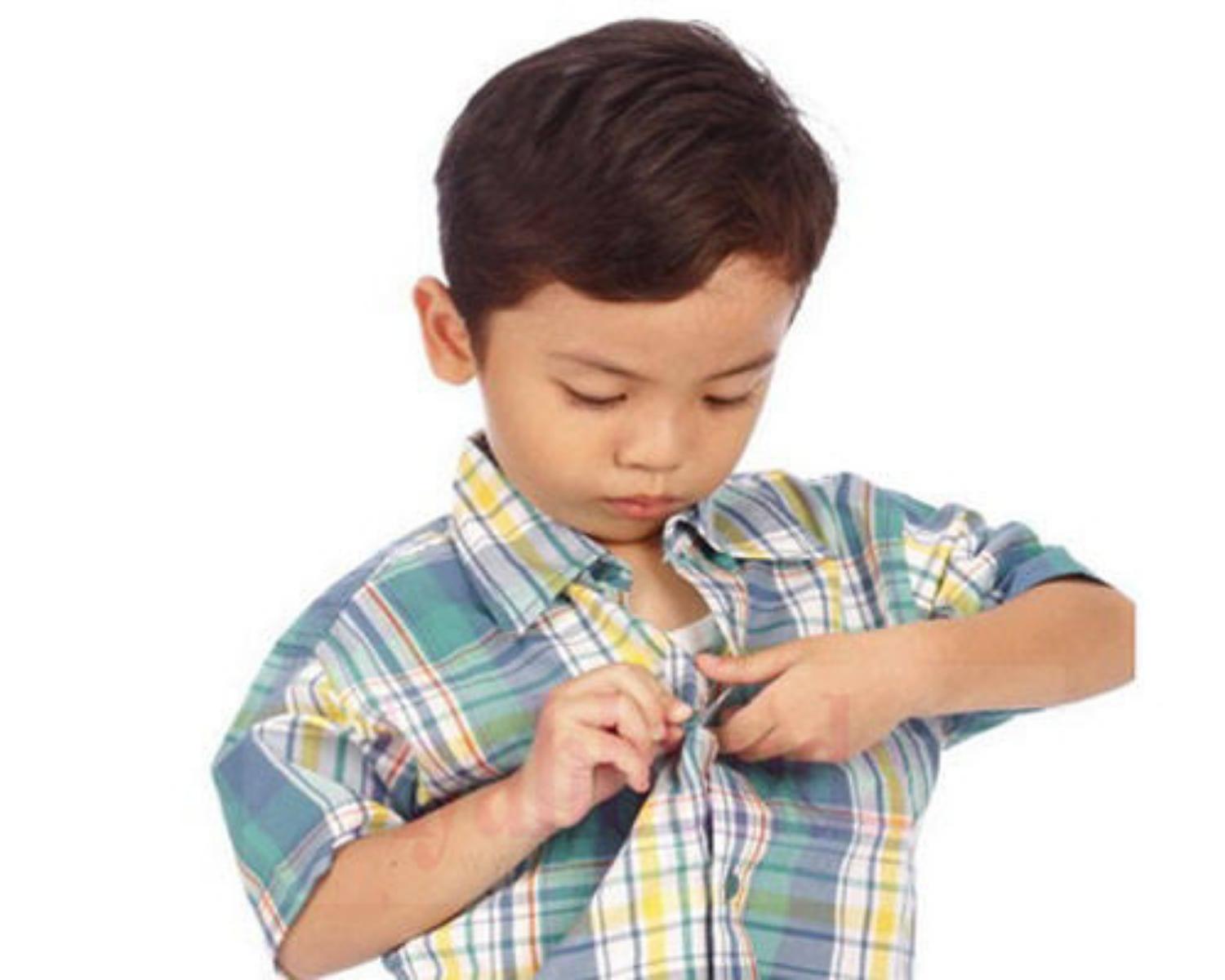 It’s like when we button a shirt, so if all buttons are buttoned, it is assumed that the left and right sides are the same length.

But when the buttons don’t fit properly, so you can see that there is a longer side of the shirt. But actually THE LEFT SIDE & RIGHT SIDE IS TOTALLY THE SAME LENGTH!!! That’s it

Similar to the illustration of buttoning a shirt, only the difference is that the length is the same between the left and right sides, but on the left side of the shirt, the buttonhole is a less than as it should be compared to the right side of the shirt with greater amount of buttons. So there are buttons that don’t fit in the holes (because there are fewer buttonholes) …

They thought there were points that couldn’t be connected (marked by a red cross) one to one (bijective) from left to right (from the member of the set of integer numbers to the set of real numbers.

But they forgot that what was (red) crossed was actually a location, an existence, not nothingness. So this confirms axiomatically that from the left side and from the right side, they can always be connected one by one.

When you point to the number one, you are actually pointing to something that exists.

The question is "how wide is the “number 1" you’re pointing at?"

It can be seen here that even from the left side there are connecting points as decimal numbers to the set of real numbers on the right. So?

This also has confirmed that from the left side to the right side there is an equality of numbers, that the two sets are sets with the same possible number of UNCOUNTABLE numbers.

Yes, that "Continuum Hypothesis" is FALSE.

That there is no "countless" greater than another “countless”. 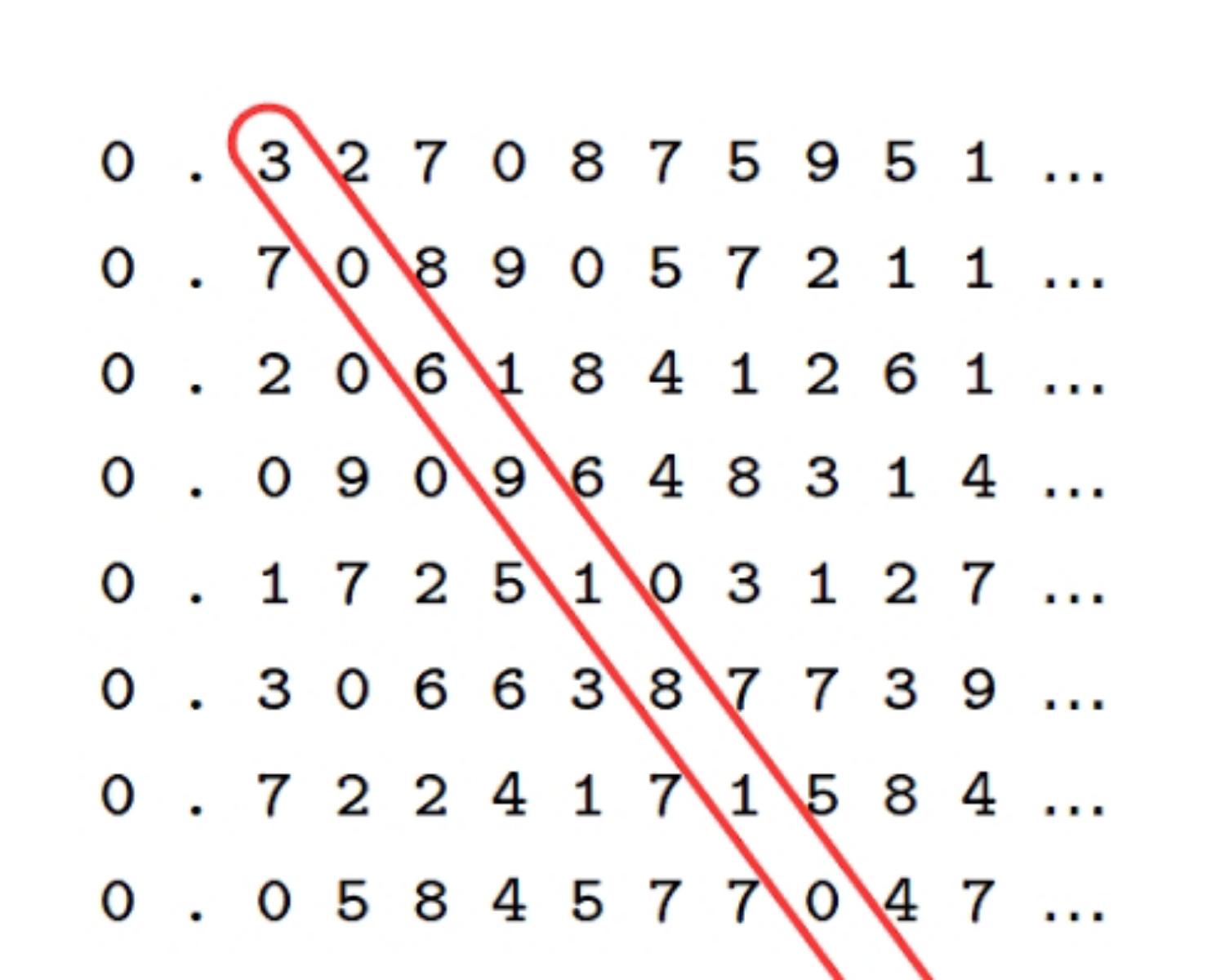 What About George Cantor's Diagonal?

Actually, whether we are trying to do cantor’s diagonal, or multiplying power set of aleph-null, but it’s actually we are doing on the same numbers as whole numbers, as one infinity.

Although you can create multiple infinities, still we are doing on the same range.

Those all sets are just one set of infinite number, and we did arranging those numbers into different set of point of view, so we thought we were dealing with something different increasingly at different stage of infniity.

It’s just a set. Only they did interchange in between numbers, so it looks like they did two or more moment, but actually just one moment interchangeably. 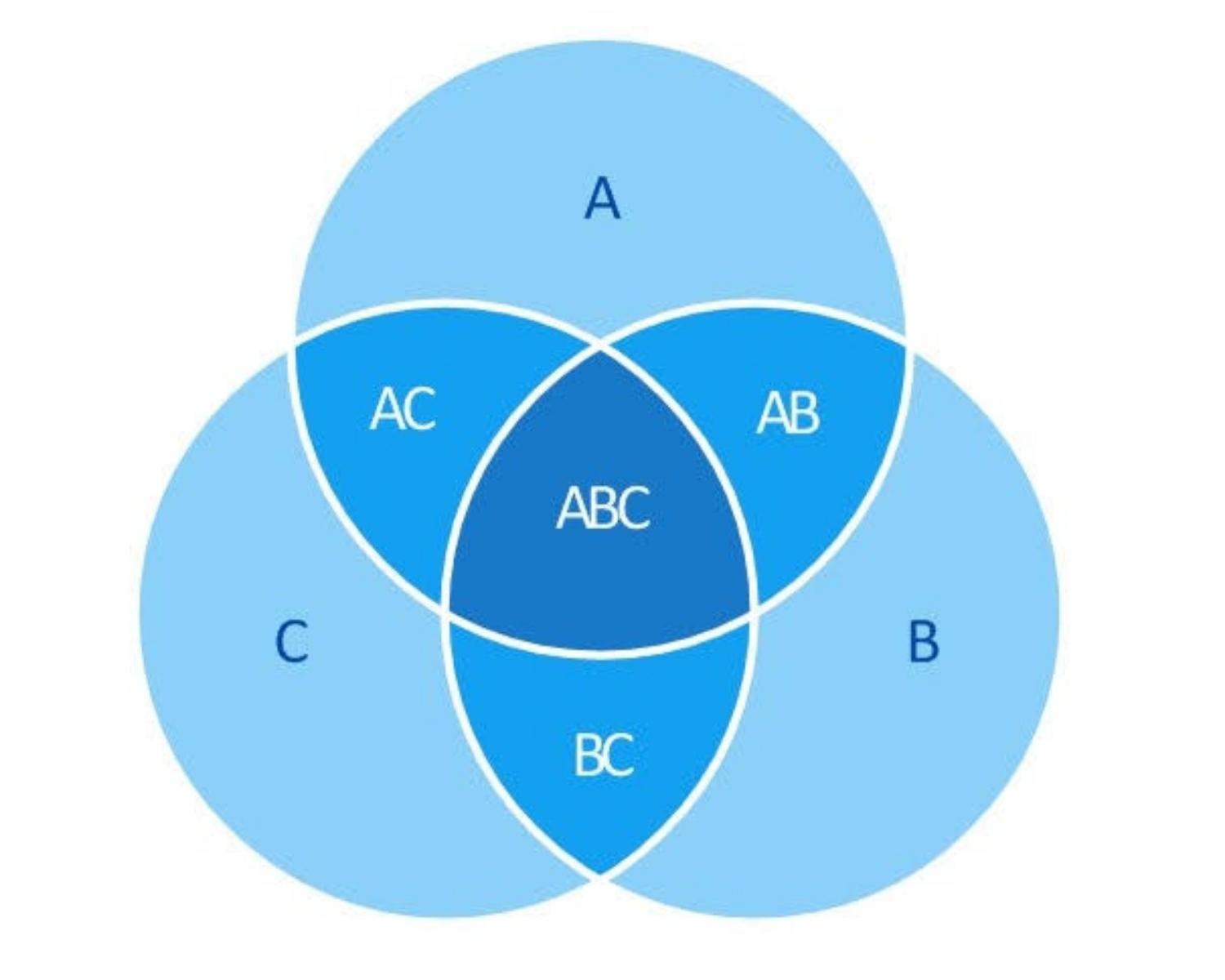 Continuum hypothesis is failed, because of these reasons:

If we can do multiple calc on different areas of infinity and that looks like we are doing things differently, or we're dealing with different infinity, but actually we're doing at the same area, the same numbes were used interchangeably.

These axioms tackle this issue ...

We're playing at the same area & there is no bigger infinity, it's just one infnity

What are the useful outcomes of denying the Continuum Hypothesis?

This opens new perspective of how we think on math.

How do the integers and even integers perfectly overlap?

Don't make quick conclusion on this case. you can prolong your question in this issue, so that we can synchronise understanding better on this issue –

Consider you are holding aleph-null with full of infinities from any fields. the question is does aleph-null bigger than all infinites? no, since aleph-null is just a label. you're holding on infinites, not on aleph-null –

I’m focusing on “overlap”. Cantors diagonal numbers don’t overlap with the ones on the list either. Even and don’t overlap odd either. Since we can order {0,1,3..} and {0,1,2,3,4…} by the time we get to 2 in the second list, we know we will never find it in the first. Both are infinite yet different. Can you agree to that? –

Okay i will try following you –

Any cantor's diagonal trial, actually can be connected bijective, simply by understanding that both numbers can be divided. are we on the same page on this?. make a detail question. we try to slice this sharply to zoom the issue. but we have to relate this with reality, so we can make sense of this case –

Remember that any time we talk about numbers, then we talked about things (not just numbers) –

When someone said about "infinity" don't be tricked by the cardinality, but try seeing on infinity itself as it's expanding to the entire possible space –

We don’t know how math relates to the physical. I can write down 50^80 yet what is the physical meaning. We won’t come to terms here. I can see we differ at this step. –

You have to relate math on reality. if you reject this, try with small step. consider a number must be related to a thing, otherwise we're dealing with nonsense. although someday someone accept math explaining other dimention, or relativity, still it has to do with things. there is nothing simple than this –

There is nothing weird about this kind of thinking. it's all make sense, and that's the way we must analysis math –

Math is part of reality I’m not arguing that. I’m saying we don’t know how. The fictionalist and pure formalist do not claim how it relates just that it is effective. You are a physicalist about math. Not everyone is. –

50^80 may be related to huge things as much as 50^80. but thanks anyway for your appreciation to my perspective rather than just downvoting. thumbs up –

Yes but the argument is what if there are not 50^80 things. Anyway I’m not saying you couldn’t be right. No camp seems completely satisfactory –

Although i agree with you that there could be math field can't be translated into physical understanding, but at least we can try on this issue, one step at a time –

IN GOD WE TRUST I am free not because i have choices, but i am free because i rely on God with quality assured

How Reframing A Problem Unlocks Innovation