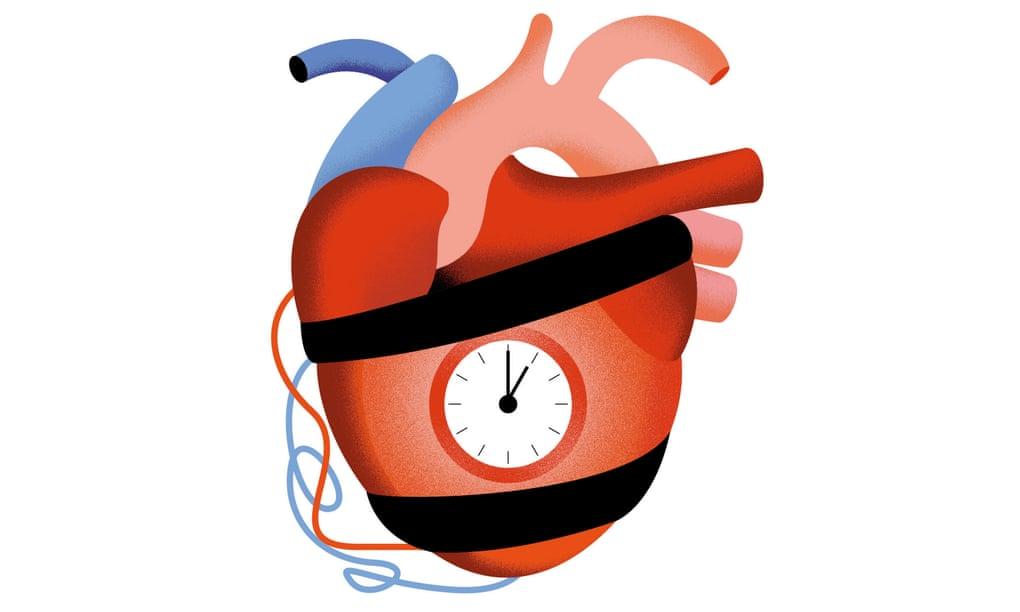 Many Types of Anxiety Disorder

From OCD to agoraphobia and PTSD, there are almost as many types of anxiety disorder as things to worry about. Here’s how to spot the signs and find the relevant support.

Many people will be familiar with the dry mouth, intrusive thoughts, and fluttering heart and stomach that are the hallmarks of anxiety.

Often a temporary, and completely natural reaction to threat, these responses can be helpful in certain situations, sharpening the mind and sending blood to where it is needed faster.

But whereas stress usually resolves once a concern has passed, anxiety persists and is often disproportionate to the challenge faced. If it continues for months, and starts to interfere with everyday activities, an anxiety disorder may be diagnosed.

Even before the Covid-19 pandemic, an estimated five in every 100 people in England were experiencing regular or uncontrollable worries about multiple things in their lives – a condition known as generalised anxiety disorder (GAD).

The introduction of the first UK lockdown in March 2020 saw the prevalence of generalised anxiety among the general population soar to 31% according to one recent study, as a consequence of social isolation, uncertainty about the future and the perceived threat of illness or death many people felt.

This is a challenge that “cannot be undone overnight”, according to the study’s lead author Dr Gemma Taylor of the University of Bath.

A separate study, conducted in the summer of 2021, found that a fifth of participants continued to suffer from what the researchers called “Covid-19 Anxiety Syndrome” – a heightened state of worry, excessive symptom checking and avoidance of public spaces due to fears about contamination.

A diagnosis of anxiety is usually made by a GP, based on a patient’s symptoms and how long they’ve had them. In the case of GAD, diagnostic criteria include at least six months of excessive worry about everyday issues that is disproportionate to any inherent risk and causes distress to everyday life.

Symptoms may include restlessness or nervousness, becoming easily fatigued, poor concentration, irritability, muscle tension or sleep disturbance – and tend to be present most of the time.

However, anxiety is, in fact, a general umbrella term that that can describe a number of different anxiety disorders, including some less common conditions, such as phobias and panic disorders.

One group of anxiety disorders is characterised by repetitive thoughts or compulsions, of which obsessive-compulsive disorder (OCD) is probably the best known.

About 1 in every 50 people suffer from OCD at some point in their lives, and unlike GAD, which is roughly twice as common in women as in men, OCD affects men and women equally.

They also tend to engage in repetitive activities (compulsions) to reduce their anxiety, such as repeatedly checking medical symptoms on the internet, or whether a door is locked.

Phobias involving a person’s fear or anxiety being triggered by a particular situation or object, eg dogs, flying, clowns or injections. An estimated 10 million people in the UK have phobias.

Simple phobias, such as a fear of heights or spiders, usually start during childhood, whereas complex phobias tend to start later in life.

For instance, social phobia (also known as social anxiety disorder) often begins during puberty, and is associated with intense fear or worry in social situations – including before or after a social event has happened.

Agoraphobia, meanwhile, tends to first strike in a person’s late teens to early 20s, although complex phobias may continue for many years.

Agoraphobia is more than just a fear of open spaces; those affected may feel anxious about being in places or situations that could be difficult to get out of, or where they may not be able to get help if they have a panic attack – a sudden episode of intense fear that triggers severe physical responses, and sometimes for no apparent reason.

If someone regularly has panic attacks apparently out of the blue, without any obvious trigger, they may be diagnosed with panic disorder.

It often coexists with agoraphobia, and in some cases, the fear of having a panic attack can itself trigger an attack.

In the UK, the prevalence of panic disorder with or without agoraphobia is estimated to be 1.7%.

There are many other types of anxiety disorders, but a final one of note is post-traumatic stress disorder (PTSD), which stands out because it strikes after experiencing or witnessing a traumatic event or serious injury.

Roughly 50% of people will experience a trauma at some point in their lives, but only a fifth of them will go on to develop PTSD.

Symptoms usually begin within three months of the traumatic event, but in some cases they begin years afterwards, and may include flashbacks or nightmares which can feel like you are reliving the fear and anxiety you experienced at the time.

Like other anxiety disorders, PTSD can severely impair a person’s ability to function in social or family life, sometimes resulting in relationship problems or job instability.

The good news is that effective treatments exist for all of these anxiety disorders, so it is important to seek help.

Where to find help

If you think your anxiety, or that of a friend or family member, is becoming problematic, seek help by approaching a GP, who may be able to provide treatment and/or a referral to a therapist through the NHS. Private therapy is another option, although this can be expensive.

Various charities and community organisations run peer support groups, where individuals share their own experiences of anxiety and coping strategies in a supportive environment, including Mind, Anxiety UK and Rethink Mental Illness.

Everything You Want to Know About OCD

Everything You Want to Know About OCD

Expert Tips for Understanding OCD, and How to Treat It

Expert Tips for Understanding OCD, and How to Treat It