The History of Football - Deepstash
Explore
Get Pro
For Teams 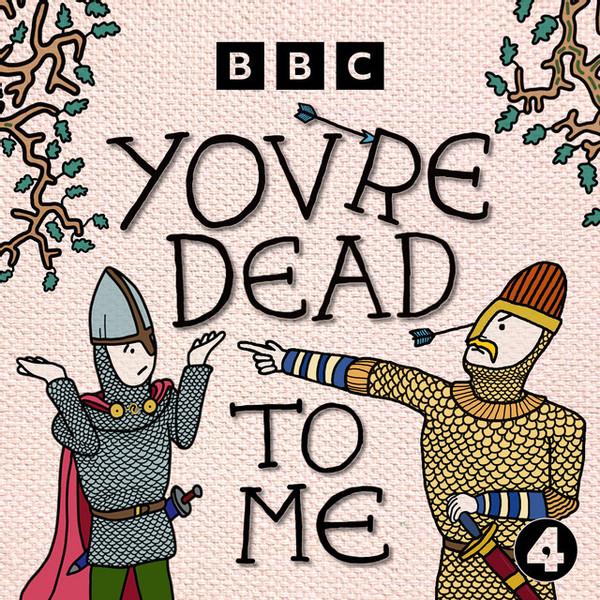 The History of Football

You're Dead To Me 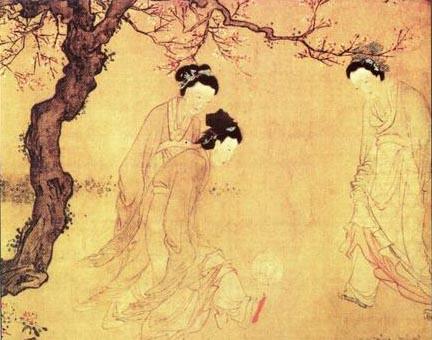 Most popular sport in the world. How it started

Its origin can be followed back to China, where there were complex ball games such as cuju.

Villages would play against each other. The whole villages would take part: men, women and it was similar to an invasion game. Football is war! Pretty much like today, i would say. :)) 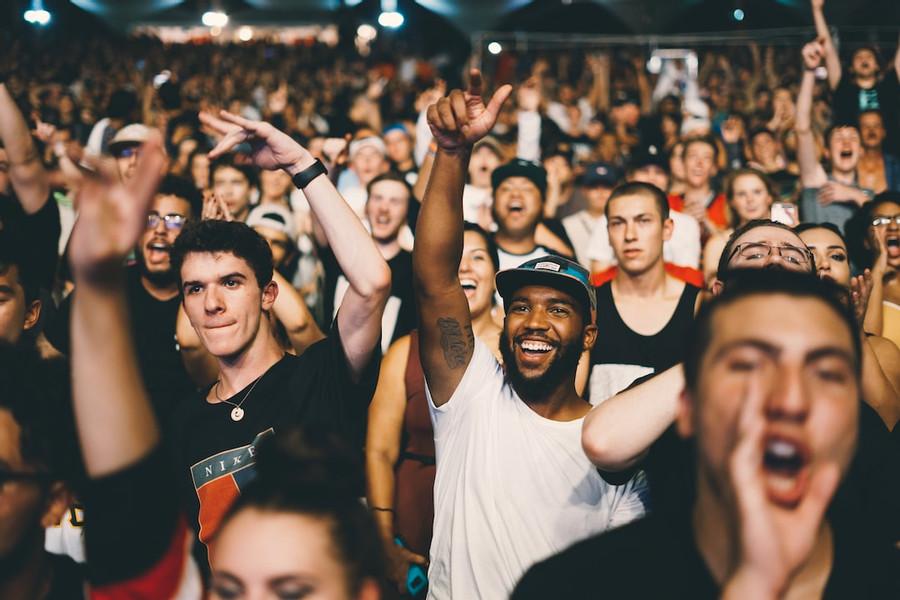 It was crazy violent. Most recurrent injury was stabbing because in medieval times all men would carry a knife.

Due to several deaths, monarchs wanted to ban football. Henry the 8th banned it, although he was a player himself (he was the first player in the world to have football boots made out of Italian leather).

He found it to be dangerous and suggested men take up archery instead. 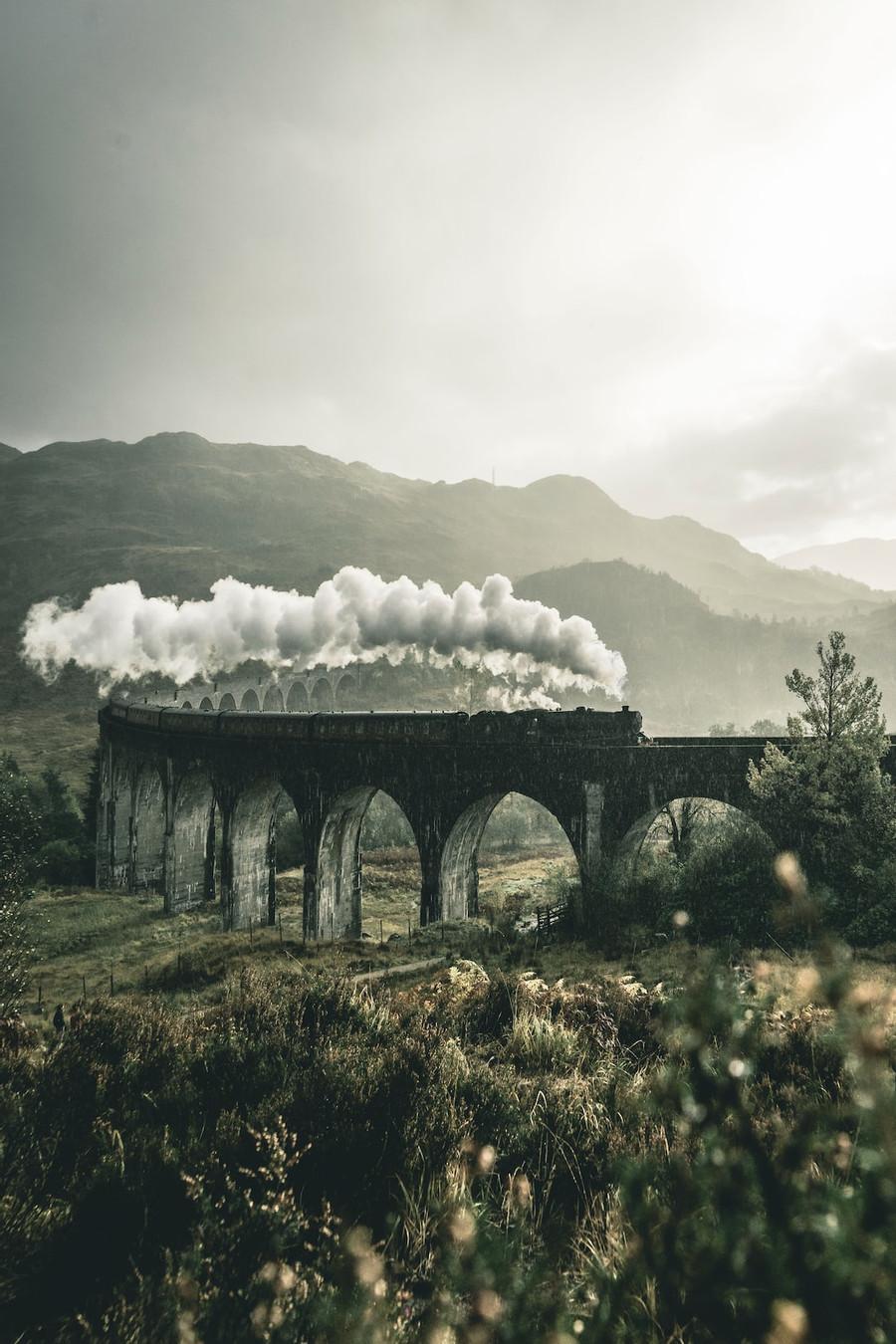 The industrial revolution changes the game approximately 1880-90s (people from the country side move to the cities). The national railway time table is set and people now know the exact time everywhere and can schedule matches.

In 1885 clubs started paying their players transitioning to professional players. In 1888 clubs were competing and gave way to local pride. This contributed to inventing the notion of weekend - getting free time for leisure.

People read about the matches in the newspapers. Football was like soap operas today - everybody was talking about it 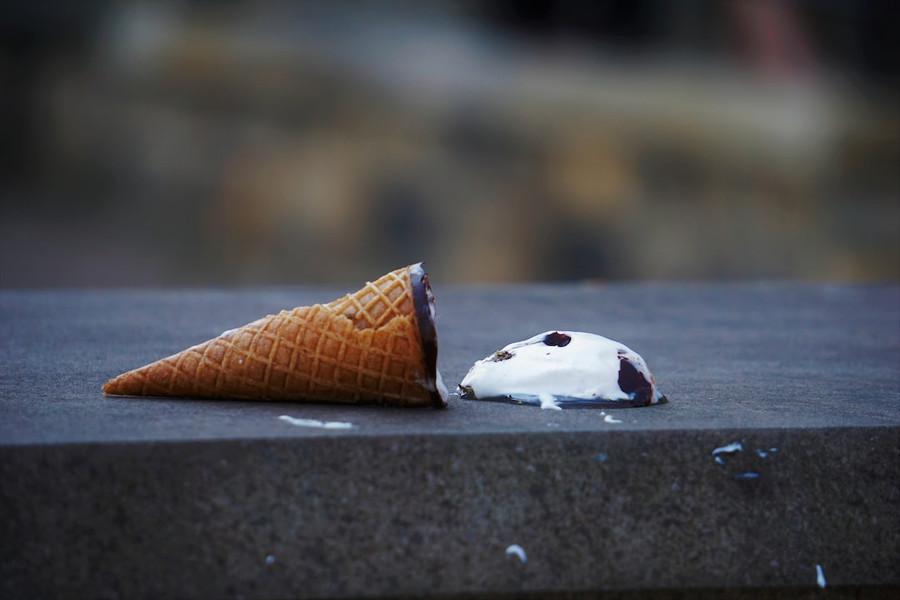 Other rules out in place in 1891: penalties, referees allowed on the pitch, players could be exchanged between teams without them agreeing to it.

The notion of muscular christianity was born -  doing sport kept your out of the pub. Football was good for you. Football combats wankery and homosexuality and this is where the image of the maccho footballer appeared. Geesh! :))

Churches had teams and it gave birth to genuine rivalry between parishes.  :)) 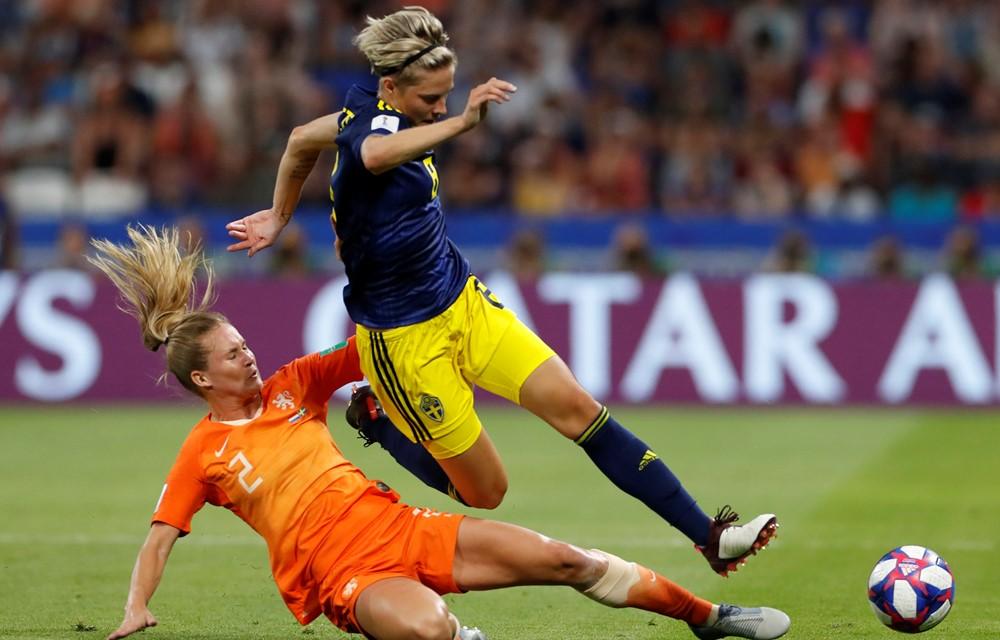 Women in football - as old as football itself

Women's games of football are as just as old as men's football and originated in the same Chinese games.

In 1881 takes place the first official game in Edinburgh, playing professionally in front of a paying audience.

Until World War 1, women didn't have time to play. During WWI they get higher paying jobs and time off for their leisure. They get to play games of football in large stadia.

A celebrity would kick the first ball (can you imagine Jon Bon Jovi getting the first kick in today's World Cup?).  :))) 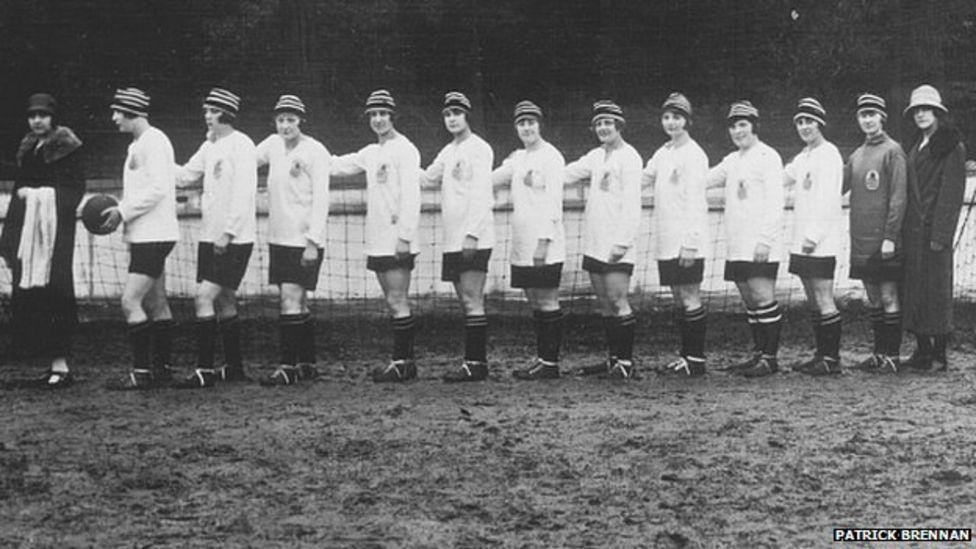 The British women's team plays against the American, but American women considered the Brits too harsh (they smoked a lot and were bad asses), and they ended up playing men. They won half of the matches. Woop woop!

In 1921, after the end of WW1, men banned women in football: allegedly for medical reasons (it was too exhausting for women to play and they might not bear children anymore + they no longer wanted women to be paid for it).

In Brazil it was banned by law.

Unofficial cups of women kept taking place and FIFA took an interest to it due to its large audience and made it official once more.

How it became a sport

it was called football because it involved kicking, but also happened on foot because peasants were playing it, not on horses like noblemen.

In the 1800s transitions from folk football to sports, in schools games for boys. It was a way to initiate boys into exclusive rules and games of that specific school.

Another rule: no projective nails on shoes. Auch! :))

I'm a Deepstasher passionate about history, art and community projects.

Awesome podcast about the history of British football. Gave me a sense of the community feeling that football has always had in Britain.