The Vitamin Myth: Why We Think We Need Supplements - Deepstash
Explore
Get Pro
For Teams

The Vitamin Myth: Why We Think We Need Supplements

The Vitamin Myth: Why We Think We Need Supplements 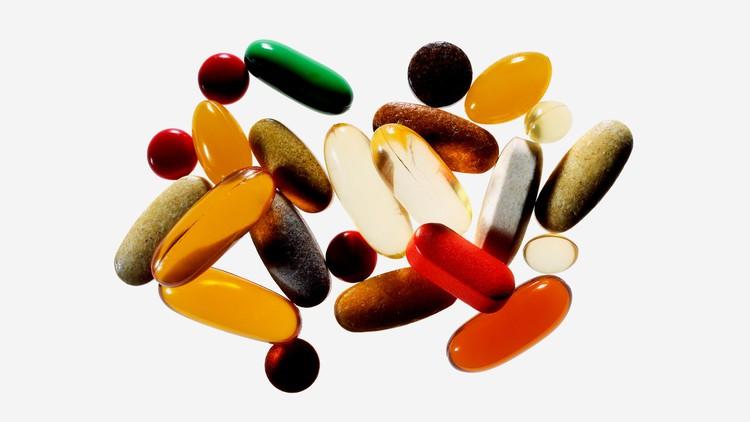 Nutrition experts state that we only need what's typically found in a routine diet.

Yet, studies show that vitamin supplements increase the risk of cancer and heart diseases and shorten lives.

The man who won two Nobel Prizes but was spectacularly wrong

Linus Pauling is hailed as one of the greatest scientists ever. When Pauling was 65 years old, he mentioned at a talk how much pleasure he took in reading about scientific discoveries and hoped he could live another 25 years.

A biochemist, Irwin Stone, who had been at the talk, wrote to Pauling that if he took 3,000 milligrams of vitamins C, he would probably live more than another 25 years. Pauling followed Stone's advice and began to feel livelier and healthier.

In 1942, a study concluded that there is no indication that vitamin C alone, an antihistamine alone, or vitamin C plus an antihistamine have any important effect on the duration or severity of infections of the upper respiratory tract.

Other studies showed that the use of high-dose vitamin C doesn't treat cancer.

Studies on Vitamin E and beta-carotene

The most likely explanation of why studies show that supplemental antioxidants are harmful is that free radicals aren't as bad as people believe.

While free radicals can damage DNA and disrupt cell membranes, it's not always bad. Free radicals kill bacteria and new cancer cells. Large doses of antioxidants interfere with the balance between free radical production and destruction, causing the immune system to be less able to kill harmful invaders. This is known as "the antioxidant paradox."

"I think the next best thing to solving a problem is finding some humor in it." -Frank Howard Clark

Why vitamin pills don't work, and may be bad for you

Why vitamin pills don't work, and may be bad for you

8 myths about vitamins and supplements

8 myths about vitamins and supplements