The history of Disneyland: How Walt Disney created the 'Happiest Place on Earth' - Deepstash
Explore
Get Pro
For Teams 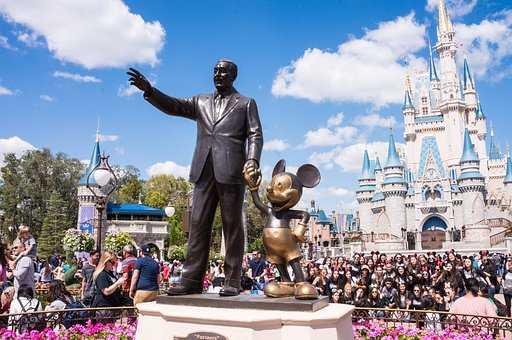 The opening day of the Disneyland

The amusement park opened on 17th of July 1955 and was watched by 90 million of citizens, out of a total of 169 million.

Even if the day went by with quite a few issues, by September the millionth visitor had stepped into the alleys of the park. Nowadays there are 12 parks worldwide, however, the only one that bears the signature of his big creator remains the one in Anaheim.

While presenting himself as extremely sociable and friendly to the audience, Walt Disney was quite the demanding and irritable boss when it came to his employees.

However, he was both open to the others' ideas, which totally paid off when improving the park, and a supporter of Jewish people, even though at some point individuals took him for an anti-Semite.