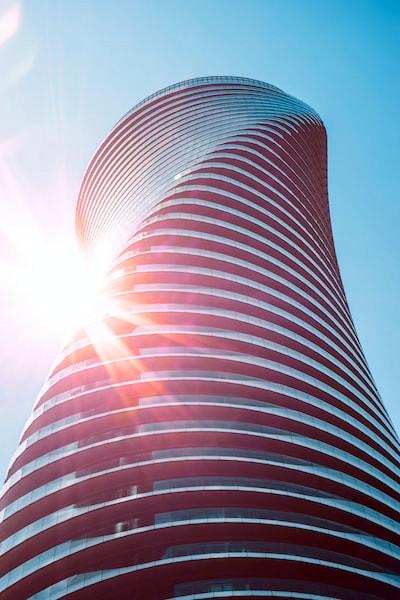 This is ridiculous thinking. When they defend their argument without any possibility

Something is possible because there are examples that show the possibility.

AS SIMPLE AS THAT. THINKING NEEDS EXAMPLES.

Something is considered impossible because it has no chance for the possibility.

So, if you reject the possibility of the truth of an argument but accompanied with examples, it means that you are testing the truth of the argument without involving any possible examples. It's ridiculous, it's absurd.

It's like an atheist saying "God doesn't exist". Theist said "this is an example of intelligent computers must has a creator as well as intelligent humans there must be a God as creator".

Impossibility means asserting that there is no single example. While possibility indicates an example.

🧩 An example indicates it is not necessarily certain, but it has possibility, so that those who refuse to consider the possibilities exemplified are ridiculous in reasoning (have been exposed to delusions in thinking)

Then the atheists argued incoherently "we already knew that computers were made, by this company, it's because we saw the creator, but I didn't see who made this planet". This is so ridiculous. It's like saying this...

🧩 An example indicates it is not necessarily certain, but it has possibility, so that those who refuse to consider the possibilities exemplified are ridiculous in reasoning (delusions in thinking)

So it's ridiculous, silly, absurd, when atheists said "this was impossible" when in fact there were examples for the possibility.

If we say "this is impossible" but there are examples that make it possible, then the impossibility can be doubted and the probability can be expected.

Or do you want to assert that this is true or that it is impossible because "iiiiiieklmbm-+!s=x/ikmkuKk*k" ???

If you reject something that is possible by example, then your rejection cannot be finished (unsolved)

🧩 If a thing is impossible, then there can't be a single example indicates a chance of a thing itself to be predicted - possible to happen

IF YOU REJECT SOMETHING PROVEN POSSIBLE THROUGH EXAMPLE, THEN YOU HAVE BEEN TOTALLY ABSURD.

Don't get caught up in delusional thinking that will give result in being completely absurd - absolute absurdity.

IN GOD WE TRUST I am free not because i have choices, but i am free because i rely on God with quality assured

Beware of Thinking Delusion That May Lead To Absolute Absurdity