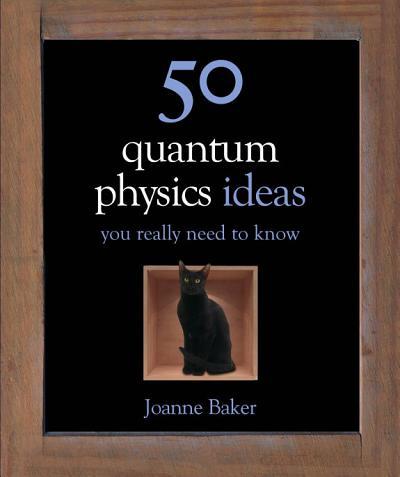 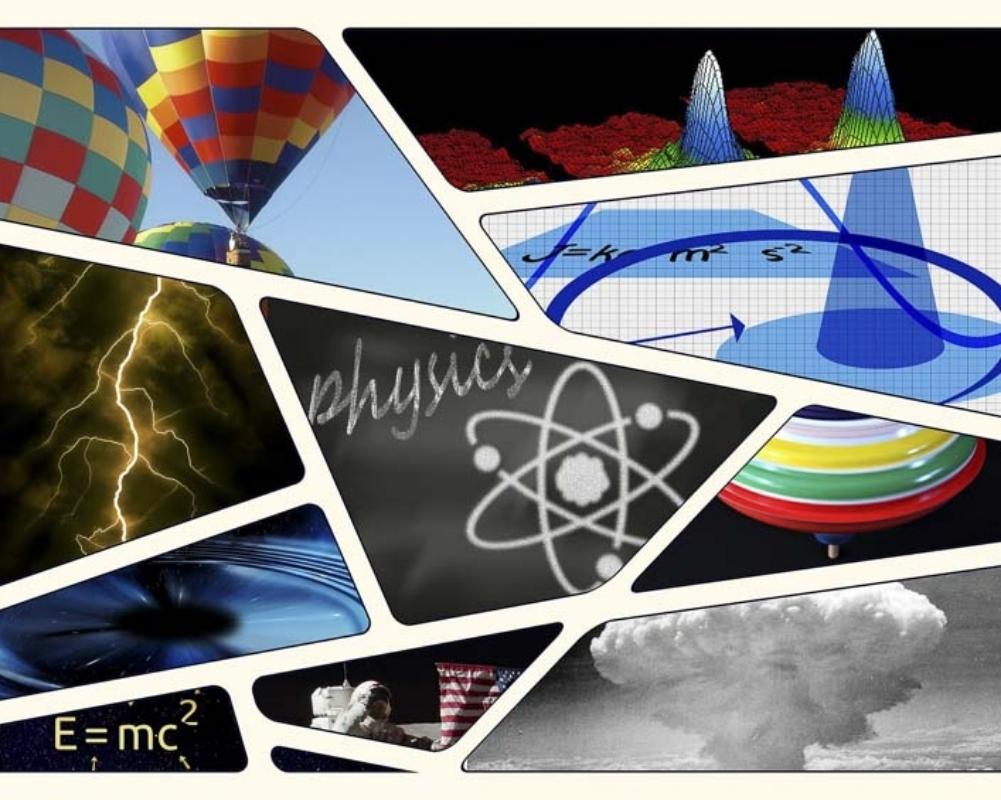 There are a lot of interesting ideas in physics, especially in modern physics. Matter exists as a state of energy, while waves of probability spread throughout the universe. Existence itself may exist as only the vibrations on microscopic, trans-dimensional strings. Here are some of the most interesting of these ideas, in modern physics. Some are full-blown theories, such as relativity, but others are principles (assumptions upon which theories are built) and some are conclusions made by existing theoretical frameworks.

All, however, are really weird. 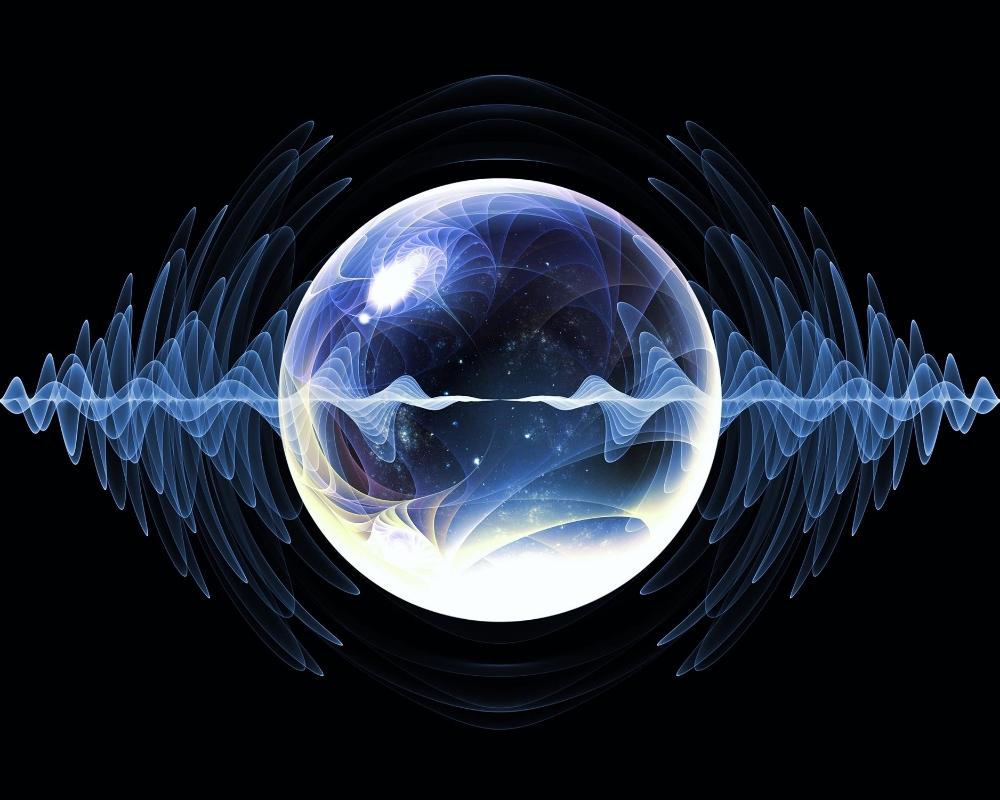 Matter and light have properties of both waves and particles simultaneously. The results of quantum mechanics make it clear that waves exhibit particle-like properties and particles exhibit wave-like properties, depending on the specific experiment. Quantum physics is, therefore, able to make descriptions of matter and energy based on wave equations that relate to the probability of a particle existing in a certain spot at a certain time. 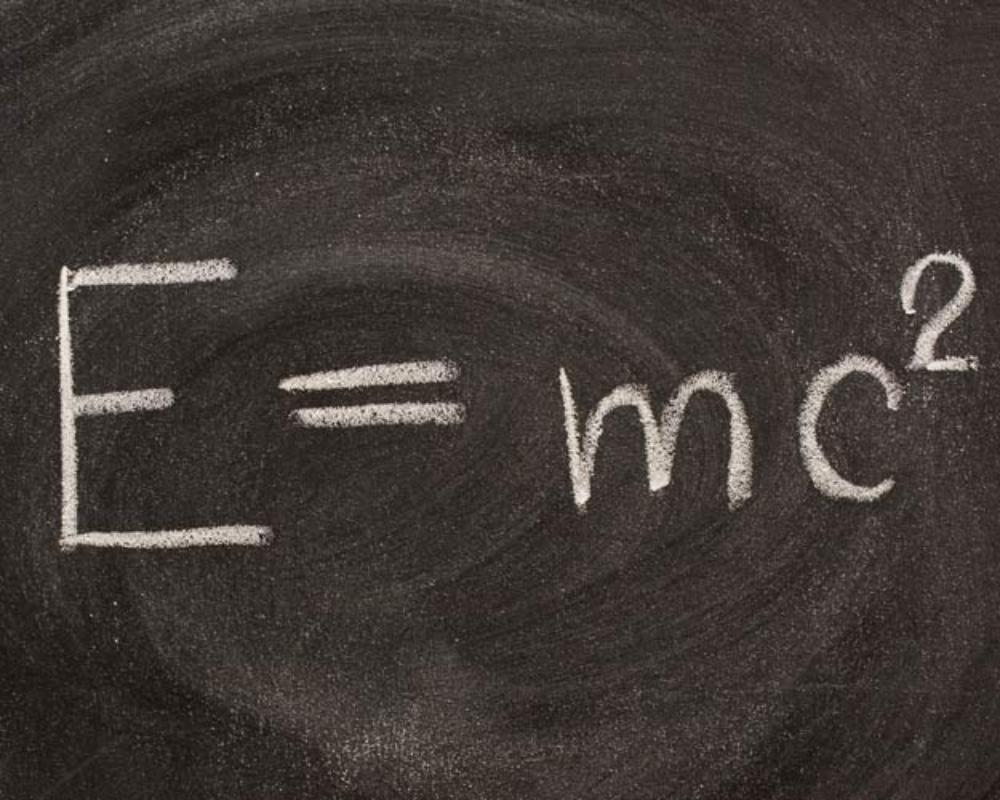 Einstein's theory of relativity is based upon the principle that the laws of physics are the same for all observers, regardless of where they are located or how fast they are moving or accelerating. This seemingly common-sense principle predicts localized effects in the form of special relativity and defines gravitation as a geometric phenomenon in the form of general relativity. 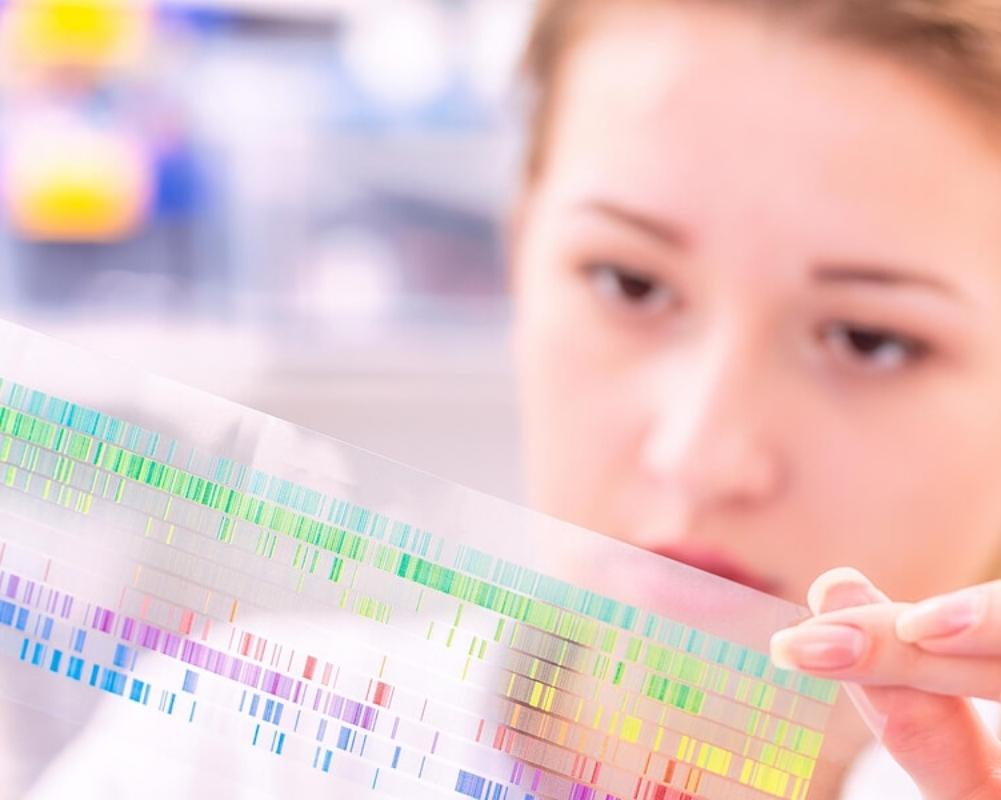 Quantum physics is defined mathematically by the Schroedinger equation, which depicts the probability of a particle being found at a certain point. This probability is fundamental to the system, not merely a result of ignorance. Once a measurement is made, however, you have a definite result.

The measurement problem is that the theory doesn't completely explain how the act of measurement actually causes this change. Attempts to solve the problem have led to some intriguing theories.

Space at the Speed of Light