What is Philosophy and Why Every Ph.D. Candidate Should Study It First - Deepstash
Explore
Get Pro
For Teams 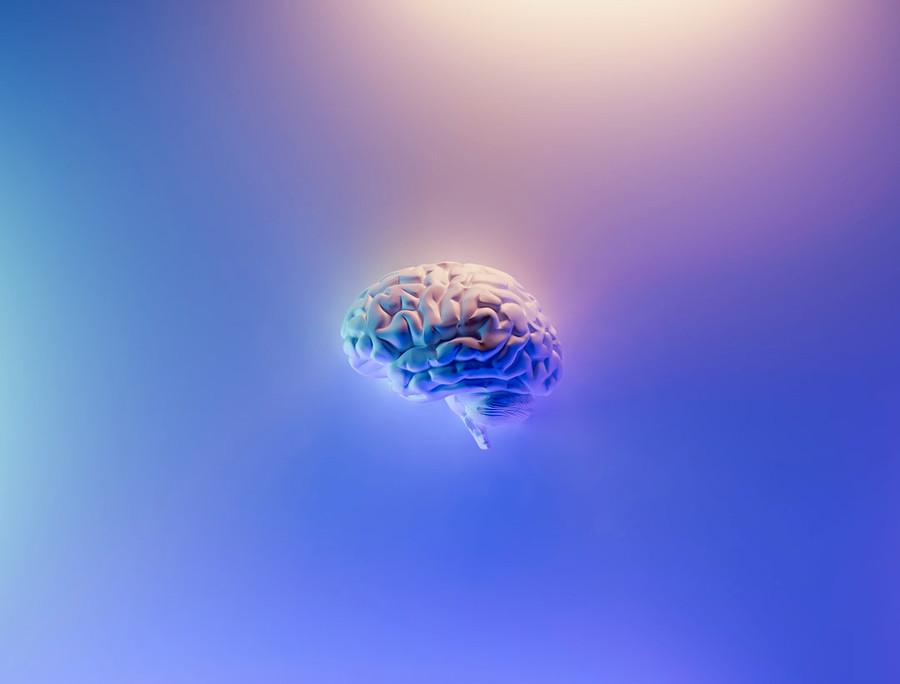 Philosophy can help you a lot in your research journey, but it's also easy to misunderstand and get lost in all the different schools of thought.

Philosophy is essential, not just for intellectuals in the ivory towers. It can help cure the human spirit's problems.

Philosophy is the love of wisdom. It is the study of fundamental questions about existence, knowledge, values, reason, and language. At its most basic level, philosophy is a way of thinking about the world, the universe, and society.

People used to think that thunder and lightning were caused by Thor and that poems and myths were true stories. But after people began to think more rationally, they realized that natural causes were responsible for these things, not supernatural ones.

The ancient Greeks, like the Romans, wrote poetry and told myths. The myths were about gods and goddesses, like Zeus, Apollo, Athena, and Dionysus. The ancient Greeks wanted to find out why things changed in nature, instead of blaming it on the gods. These people were called "natural philosophers."

Parmenides thought that everything in existence was unchanging and that there was no literal transformation. He believed that only "one-ness" is real.

The world would not exist without the continual interplay of opposing forces.

Socrates was a mysterious person who kept to himself and was known for his silence. He was one of the most important individuals in European philosophy.

Socrates believed that philosophers were people who realized that they know nothing and were disturbed by this. As a result, Socrates considered himself to be a philosopher.

Socrates was a famous philosopher who taught Plato. They both believed that philosophers should love wisdom and know that they know nothing.

He once said, “One thing only I know, and that is that I know nothing.”

The death of Socrates changed Philosophy

Many historians think that Socrates was a type of philosophy, and not just a philosopher. They say that after he died, philosophy became more important to people and that people started to see it as more of a career.

Plato was 29 years old when his teacher Socrates died from drinking hemlock. He was taken aback when Athens sentenced its greatest intellectual to death. This event had a lasting impact on his later philosophical career.

According to Plato, the death of Socrates showed that there was a contradiction between the real world and the ideal one. As a philosopher, Plato's first action was to publish Socrates' entreaty for acquittal in the form of the Apology of Socrates.

Aside from the Apology, Plato is responsible for all of Socrates' and Plato's writings.

Plato's thoughts were not only linked to his teacher Socrates but even his student Aristotle.

Throughout the last two millennia, Plato's ideas have been repeatedly discussed and criticized by others. It was Aristotle who began this practice.

Aristotle admired Plato a great deal and said "Plato is dear to me, but dearer still is truth." Lastly, according to Aristotle, nature was a reflection of the real world.

Aristotle was a famous teacher who taught Alexander the Great. He wrote about different things, including physics, metaphysics, biology, poetry, music, politics, economics, and more.

Epistemology is the study of knowledge - how we come to know what is real, and what our limitations are.

b) Scientific knowledge: through a systematic study, the knowledge has been organized into general concepts. For example, many scientific theories are based on mathematics.

d) Man-made knowledge: remember that when we are looking at how knowledge is created, we need to think about how it works in the real world.

Branches of meta-physics are:

a) Cosmogony: the study of the universe, space, time, and the origins and evolution of phenomena.

b) Cosmology: the study of the universe, space, and time.

c) Ontology: the philosophical study of existence and reality.

d) Teleology: the study of or reasoning based on final causes.

e) Eschatology: the study of or doctrine about the end of history or the last things. For instance, the judgment day.

Basically, discussion of values within a society.

Branches of axiology are:

a) Ethics: are the things that people think are the right thing to do. They can change from place to place and from time to time.

b) Aesthetic: is all about personal opinions. What might look pretty to me might look ugly to you.

What is Research Paradigm?

Whenever we think of doing research, we get a few thoughts such as:

To come out of this situation, the researcher takes the help of the "Research Paradigm"

A research paradigm is a framework that is used to guide research. It includes the assumptions that researchers make about what is being studied, and how it can be studied.

Paradigms can be based on different philosophies, such as positivism or constructivism.

Paradigm has its roots in Philosophy

Our beliefs, knowledge, and reality are termed paradigms by social scientists.

Example: Let's assume you are in a new country and exploring places. You want to go to a certain location. There are three or more routes to reach the destination

Now, it depends on the person to decide on a route based on his knowledge, belief, and reality.

The important thing is what is the person's view on each of the routes.

Every Paradigm has its own Ontology, Epistemology, and Axiology

When all the 'ology' is of the same nature, they lead to a certain research methodology. For example, positivism or interpretivism.