4 Ways to Learn Anything - Deepstash
Explore
Get Pro
For Teams 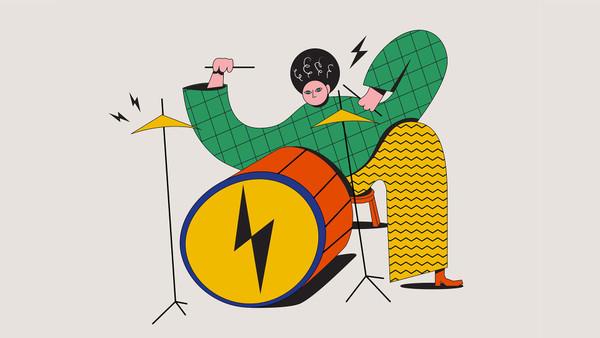 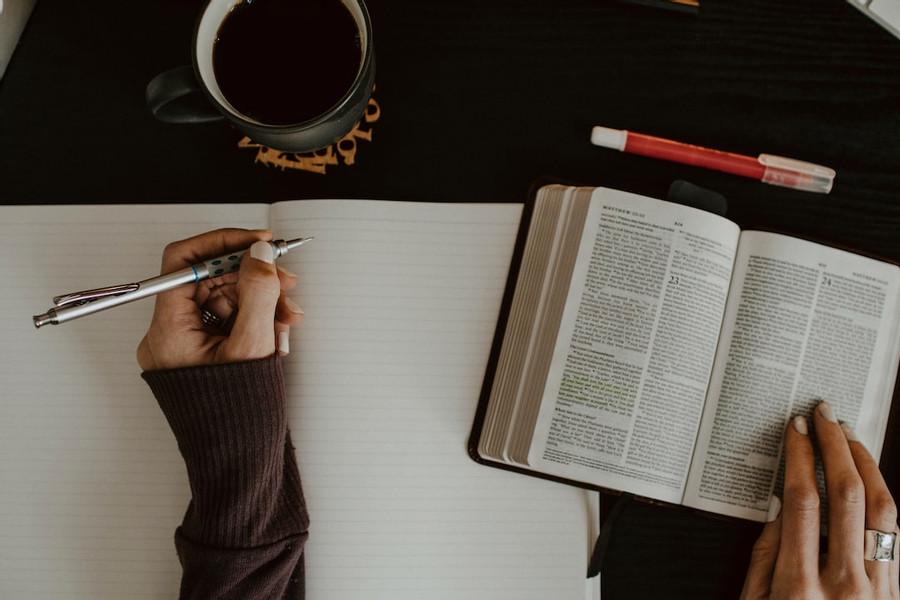 We Want To Learn

For many of us, there are more things we want to learn than we have time .

Shortening the learning curve is a topic that's been studied for many years. You can also be able to leverage these principles in any topic including business, musical instruments, and more. 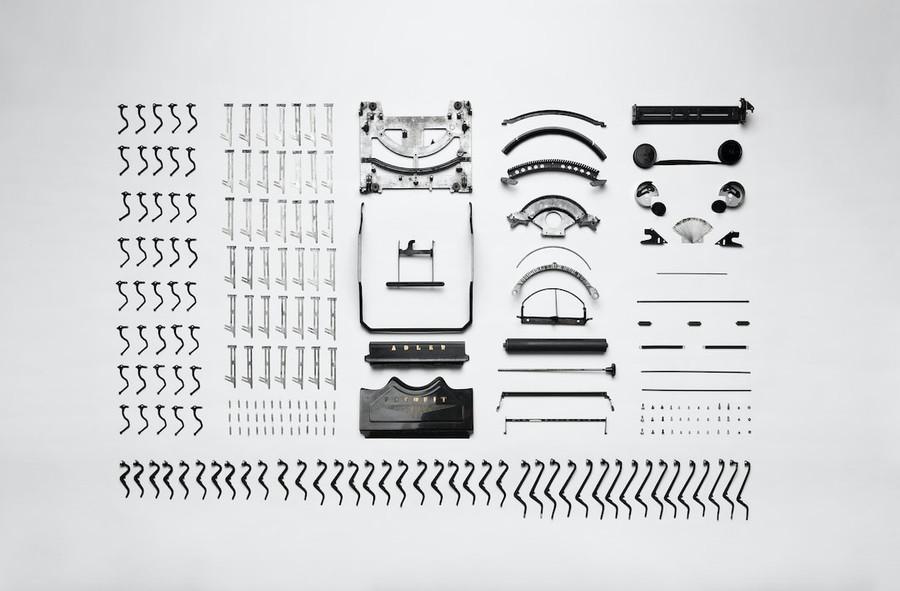 The first step is to deconstruct the skill into its basic, fundamental components.

This is in reference to the popularized Pareto's Principle, where the goal is to generate 80 percent of results by putting in 20 percent of the effort.

Our goal then should be to separate the 20 percent of our learning materials that will give us 80 percent of the result.

In his Ted Talk, Josh Kaufman believes that you don't need 10,000 hours to master a skill. As Kaufman elaborates, the key is to embrace the first 20 hours and learn the most important subset skills within that time frame to get the maximum amount 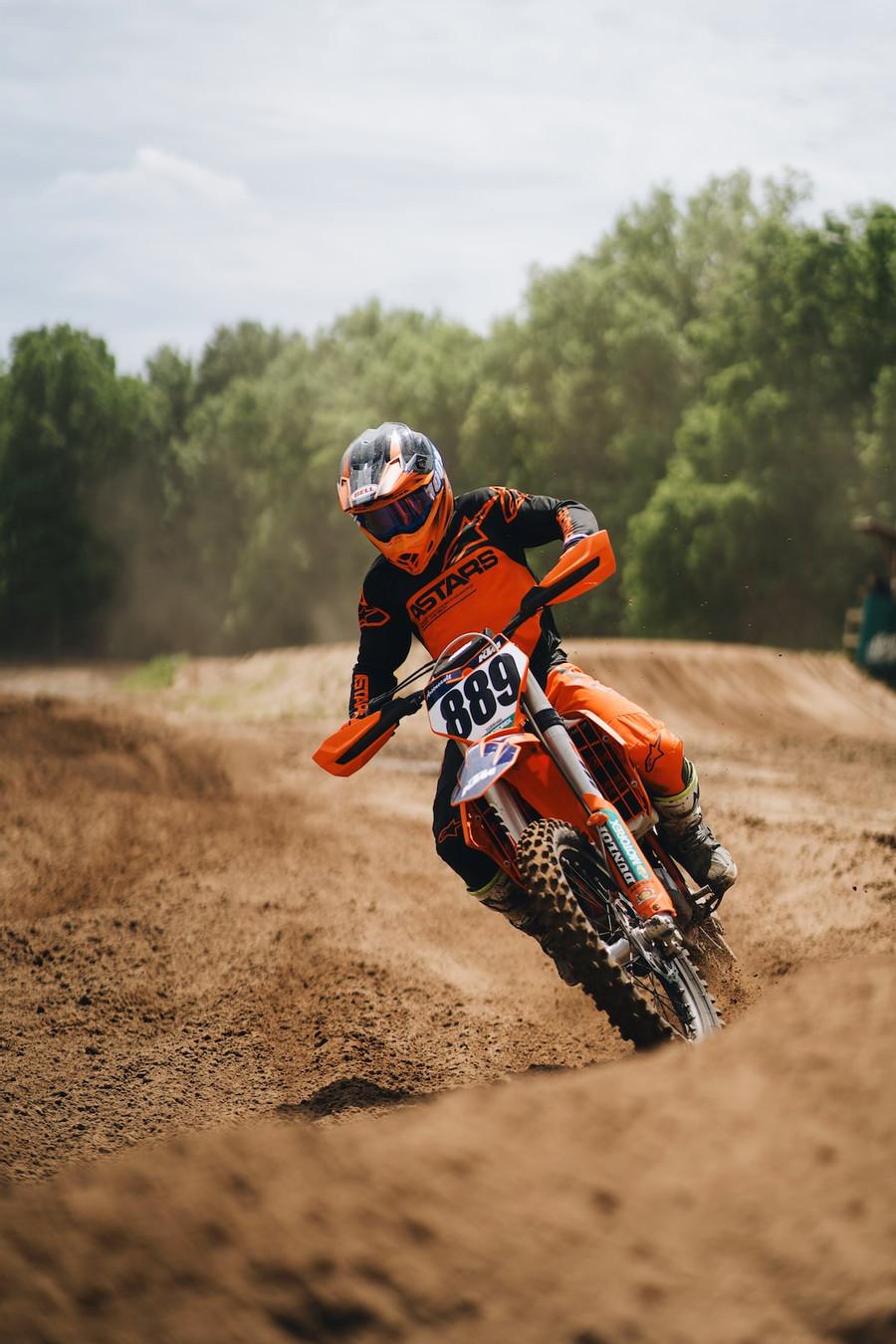 The key to mastering anything faster requires practice, and a lot of practice.

It requires frequency and persistence of performing the same skill over and over again, until you can do it subconsciously, without having to think about it.

Expert-level performance is primarily the result of expert-level practice, not due to innate talent.

In 1960, while they were still an unknown high school rock band, the Beatles went to Hamburg, Germany to play in the local clubs.

The group was underpaid. The acoustics were terrible. The audiences were unappreciative. So what did the Beatles get out of the Hamburg experience?

Non-stop hours of playing time, practice, and immediate feedback forced them to get better. That's the key difference that rose The Beatles to the top, according to Malcolm Gladwell in his book Outliers .

As the Beatles grew in skill, audiences demanded more performances -- more playing time. By 1962 they were playing eight 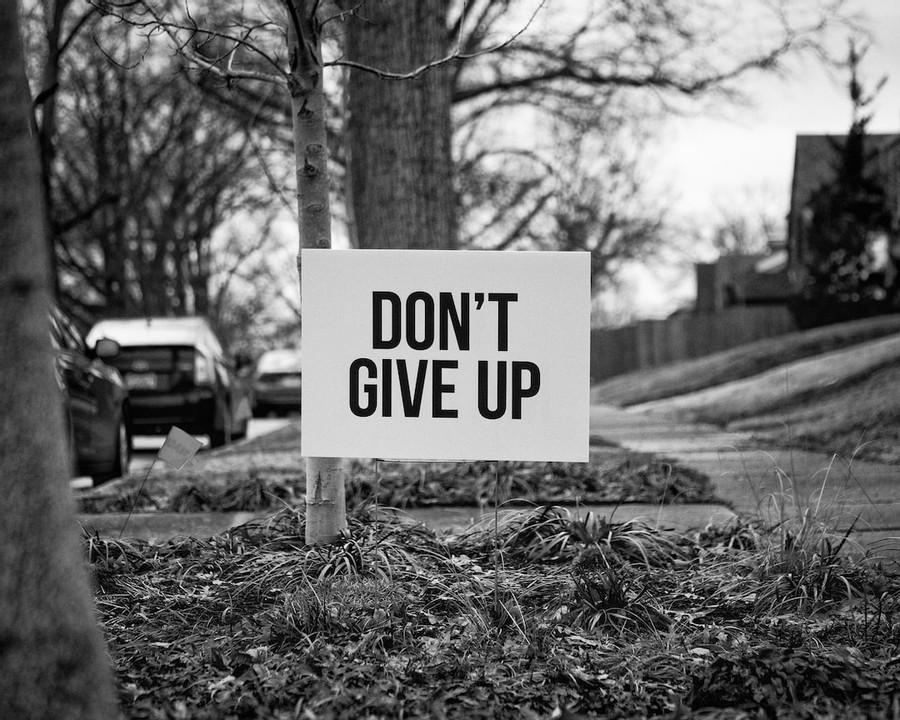 Unfortunately, many of us give up before or during what Seth Godin calls "The Dip."

4. You're not serious about it (and quit)

5. You lose interest (and quit) 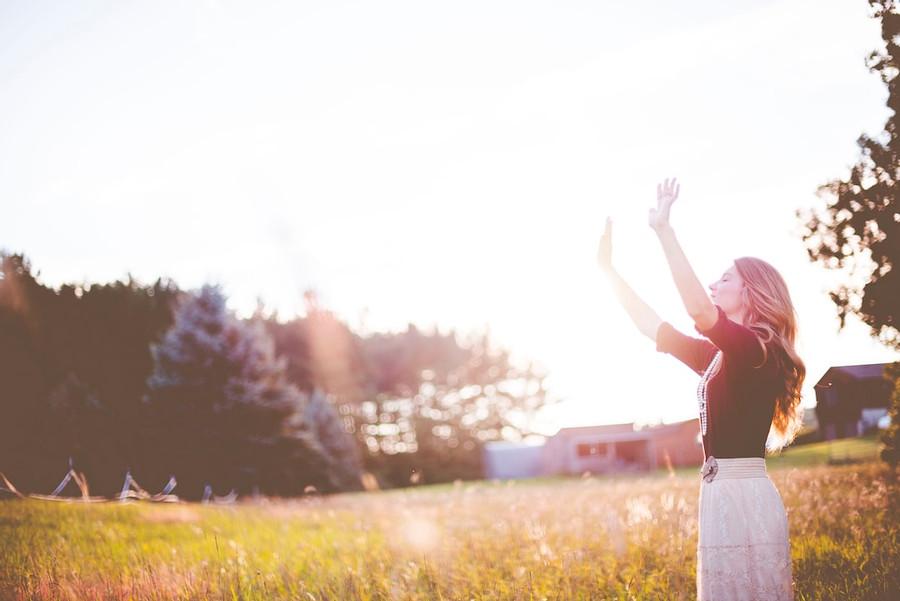 Psychologists have also studied what's known as the transition cycle.

The reason why this is important to visualize is, that if you can predict that a dip is coming whenever you're learning anything new, it's easier to fight through it.

More importantly, the dip is there because those persistent enough to stick it through can ride the upward wave that is at the end of the tunnel.

Practicable tips to learn everything. Simple but good to have it as reminder.

6 golden rules to learn anything in record time