4 SECRETS OF LEARNING - Learn Any Skill Fast: Step by Step Guide to increase success. - Deepstash
Explore
Get Pro
For Teams 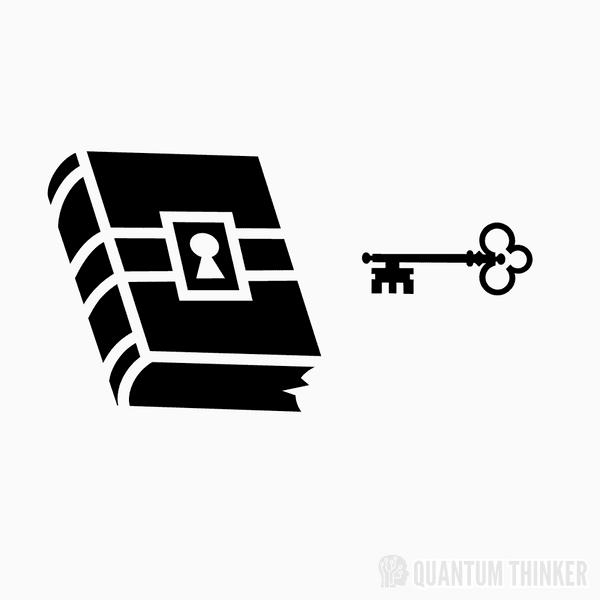 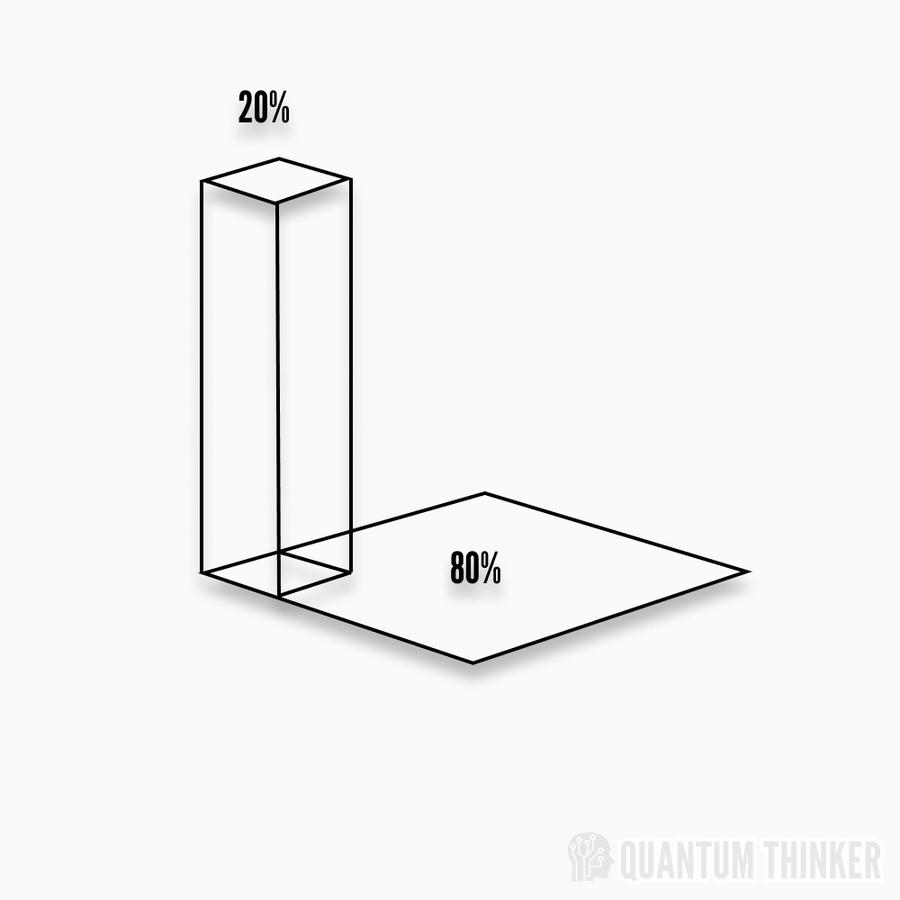 Deconstructing the talent into its most essential, elementary parts is the first step.

This is in reference to the popularized Pareto's Principle, where the goal is to generate 80 percent of results by putting in 20 percent of the effort.

Our goal then should be to separate the 20 percent of our learning materials that will give us 80 percent of the result. 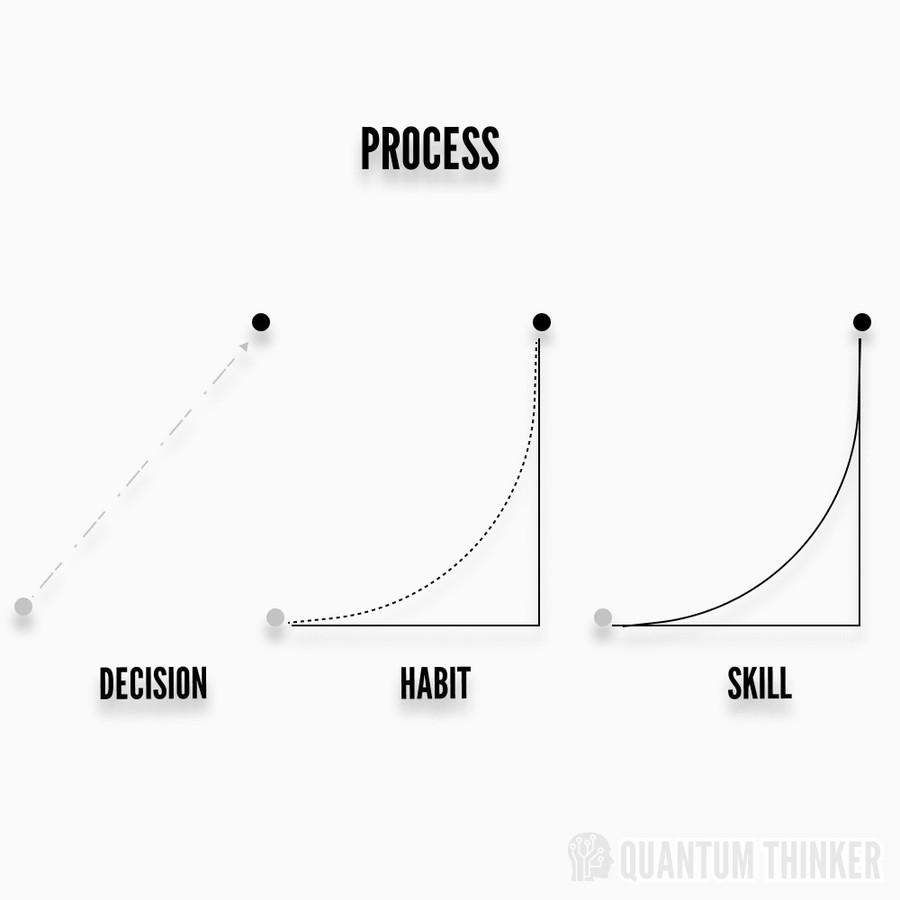 This is the part where most of us struggle, and what many of us don't want to hear.

Practice is the secret to learning anything more quickly.

It requires frequency and persistence of performing the same skill over and over again, until you can do it subconsciously, without having to think about it. 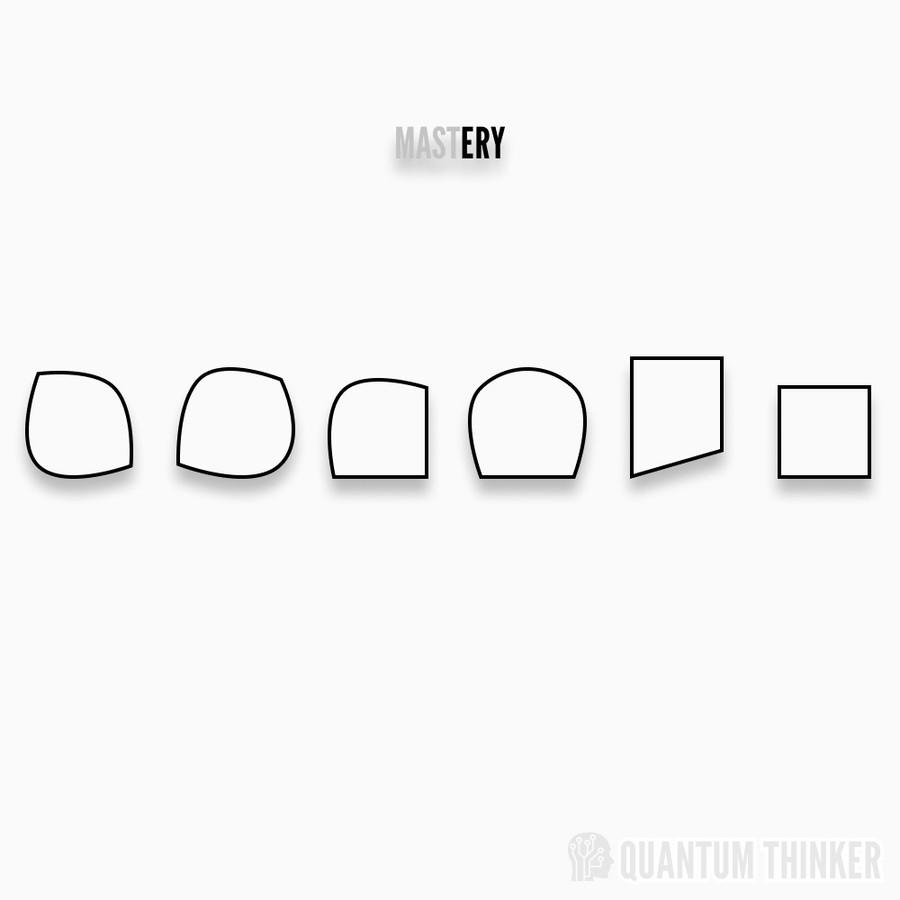 The Beatles visited Hamburg, Germany in 1960 while they were still an unheard-of high school rock band and played at the local bars.

The group was underpaid. The acoustics were terrible. The audiences were unappreciative. So, what did the Beatles get out of the Hamburg experience?

Non-stop hours of playing time, practice, and immediate feedback forced them to get better. According to Malcolm Gladwell in his book Outliers, that was the crucial distinction that helped the Beatles achieve success. 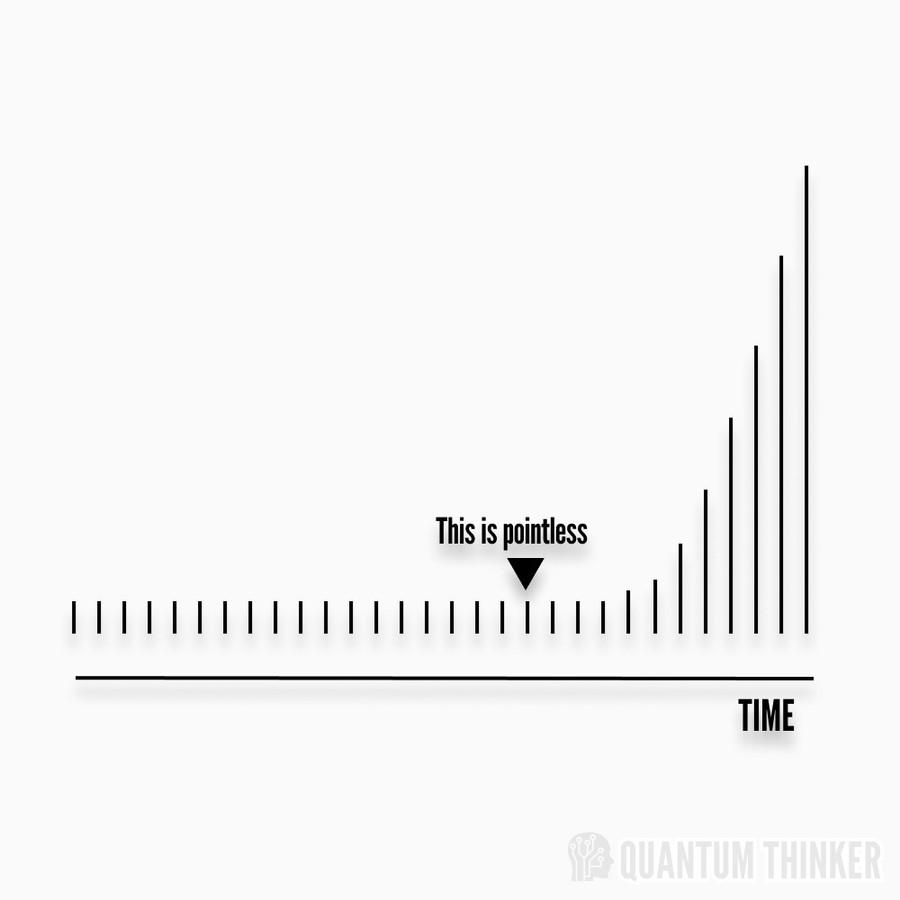 Unfortunately, many of us give up before or during what Seth Godin calls, "the Dip."

Godin describes that although it's important to know when to quit, many potential winners don't reach success because they quit before the dip.

How to Learn any skill fast ?

How to Learn Anything: A real-world guide to mastering any new skill

How to Learn Anything: A real-world guide to mastering any new skill