Stories and Sutras - Deepstash
Explore
Get Pro
For Teams 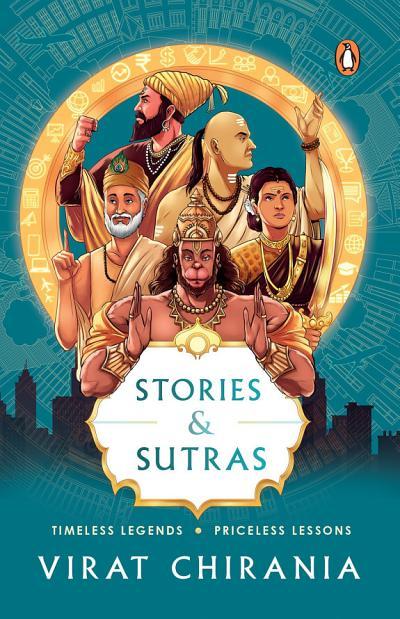 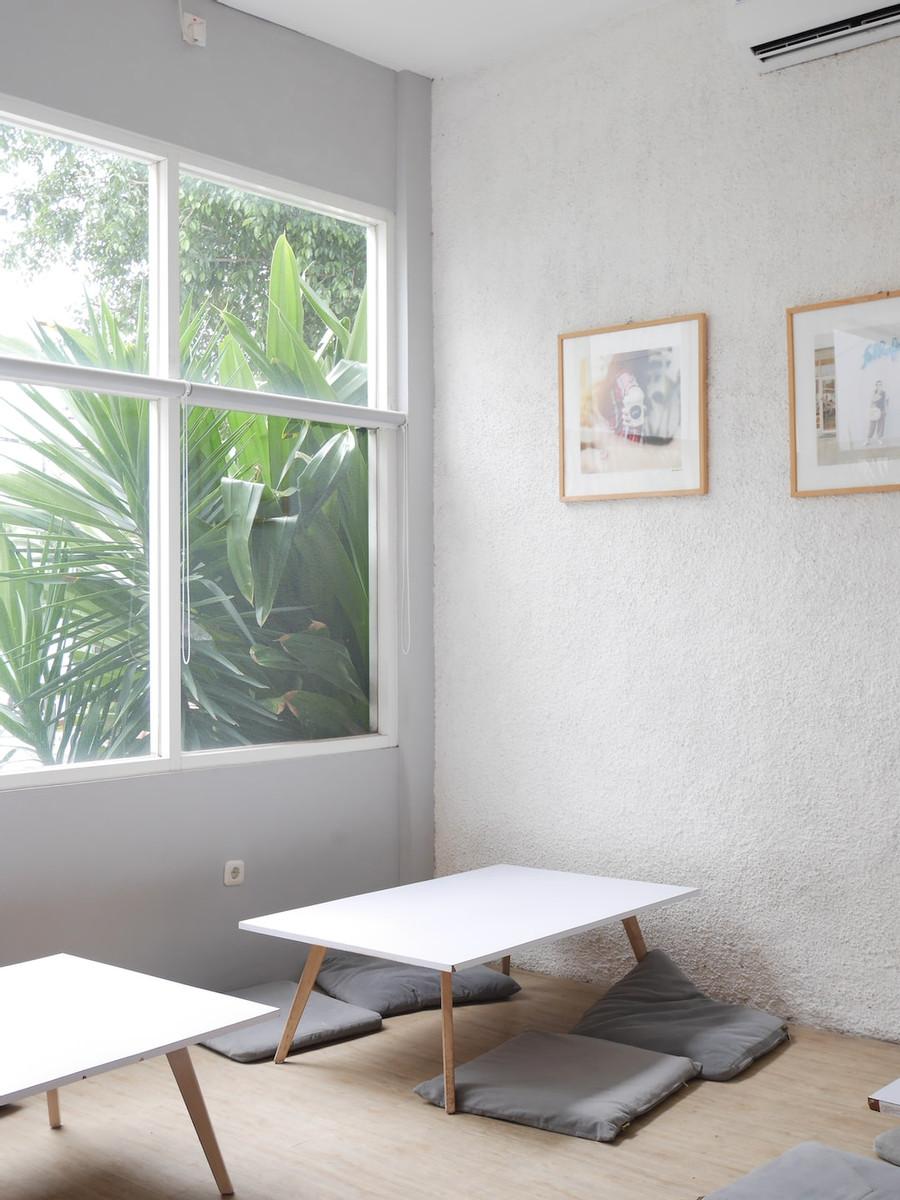 Muriel Rukeyser says - The universe is not made of atoms, but stories. This book consists of 9 such powerful stories from the history of India which serve an important purpose - Edutainment.

The stories are inspirational and provide life lessons for anyone who is looking to make a difference in the world which is constantly evolving.

As the author suggests - these stories share timeless legends and offer priceless lessons. 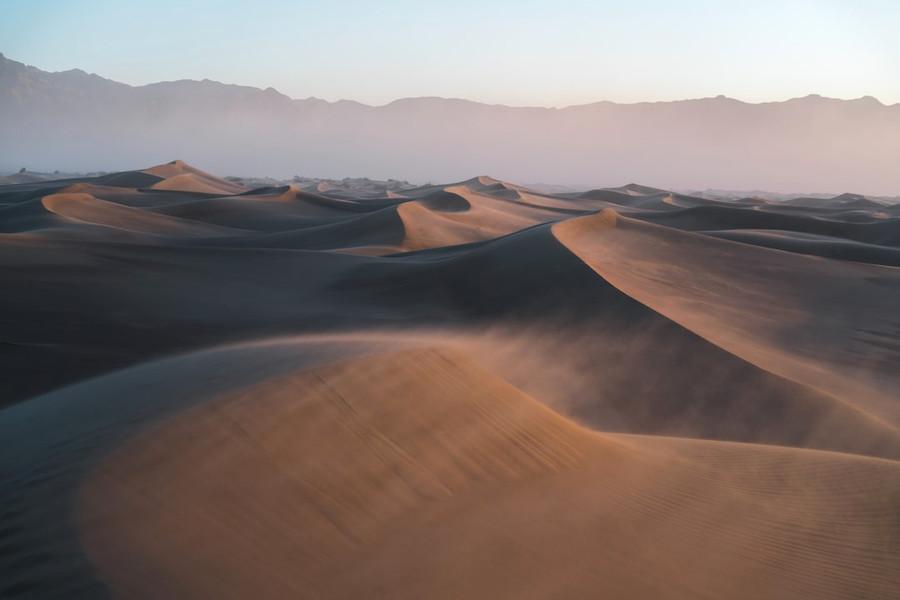 A short synopsis of the plot -

Bhishma had the boon of death by will. However, his death was critical for achieving Dharma. So in the war zone of Mahabharata, Arjun who sought the guidance of Krishna - his coach, killed his grandfather Bhishma because he chose righteousness and dharma over convenience and adharma respectively 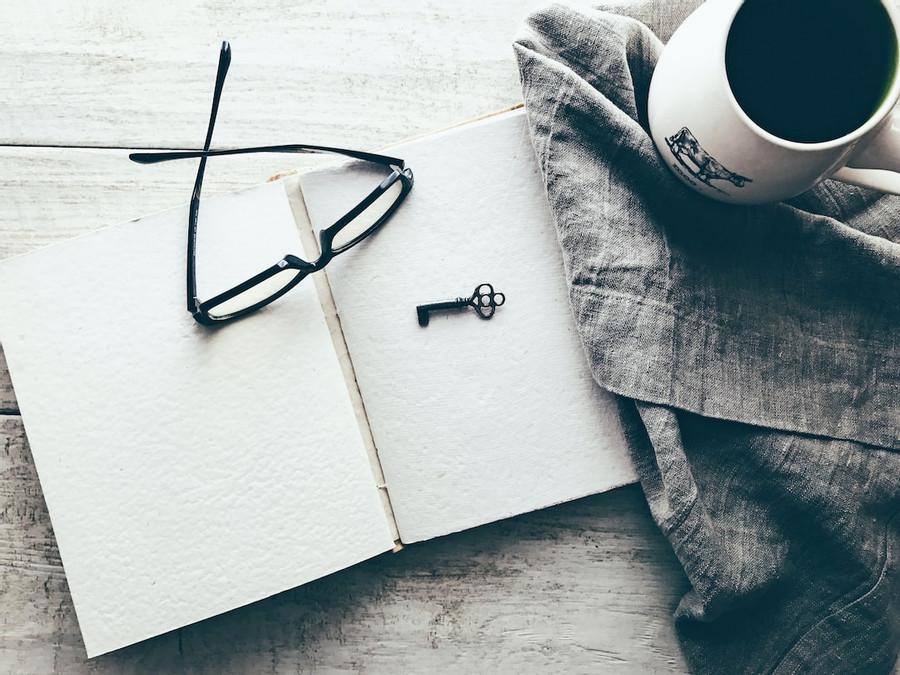 1. When you need a knife, a thousand spoons will not help. The death of Bhishma became inevitable by the mere presence of a character called Shikhachandi. The respective character did not fight but just by being there on the warzone was able to accelerate the entire warshow. Shikarchandi represents that team member who carries a unique advantage that can't be logically traced to any effort. But the advantage of this character is irrefutable.

2. Put aside ur ego & ask for help. It is rare we find a right mentor and if you find 1 do not leave them. If u do not have, pray to the universe to give.

A Short Guide to a Happy Life