Zooming in on the Crab Nebula with Interesting facts. #shorts - Deepstash
Explore
Get Pro
For Teams 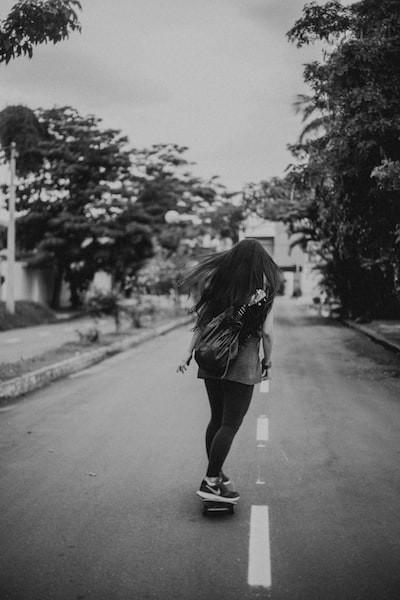 Zooming in on the Crab Nebula with Interesting facts. #shorts

Zooming in on the Crab Nebula with Interesting facts. #shorts 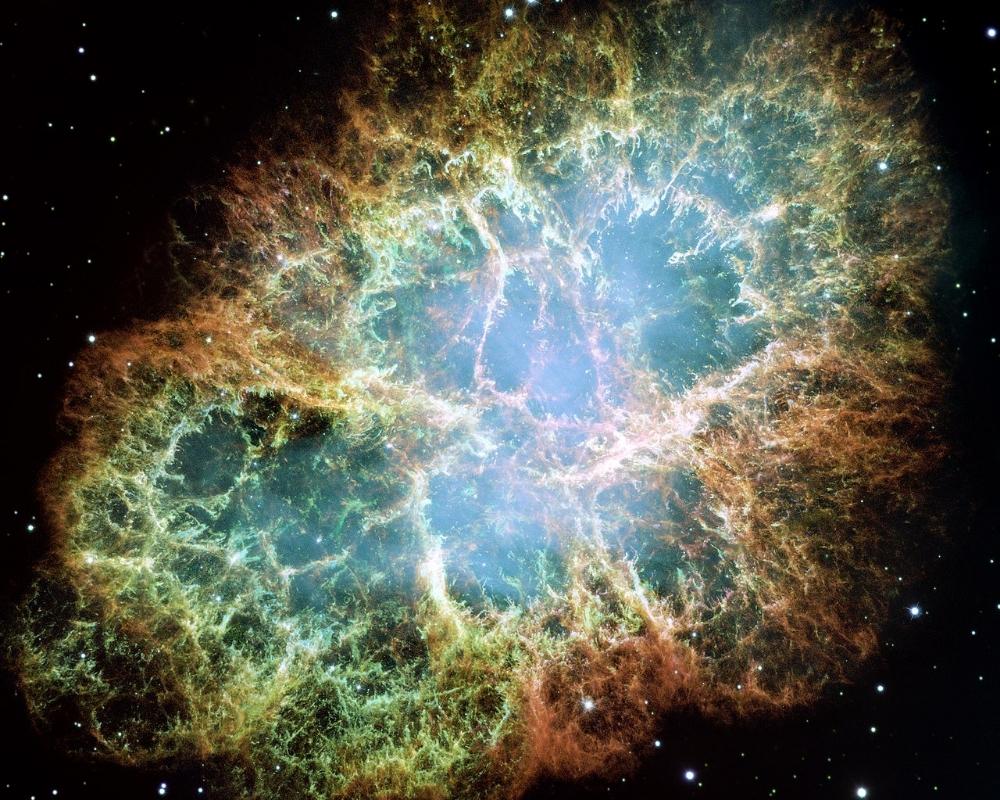 Zooming In On the Crab Nebula.

Chinese astronomers watching the sky on July 4, 1054, noted the appearance of a new or "guest" star just above the southern horn of Taurus.

According to records, the bright source was visible during the daytime for 23 days, shining six times as brightly as Venus.

Those well-versed with the night sky would have been able to see it for 653 days — almost two years — with the naked eye.

Finally around 1844, British astronomer William Parsons, the third Earl of Rosse, sketched the nebula and known as Crab Nebula.

How Many Solar System Are There In The Milky-Way? #shorts

What is the known smallest star in the Universe? #shorts