Julius Caesar: How To Influence & Win An Empire - Deepstash
Explore
Get Pro
For Teams 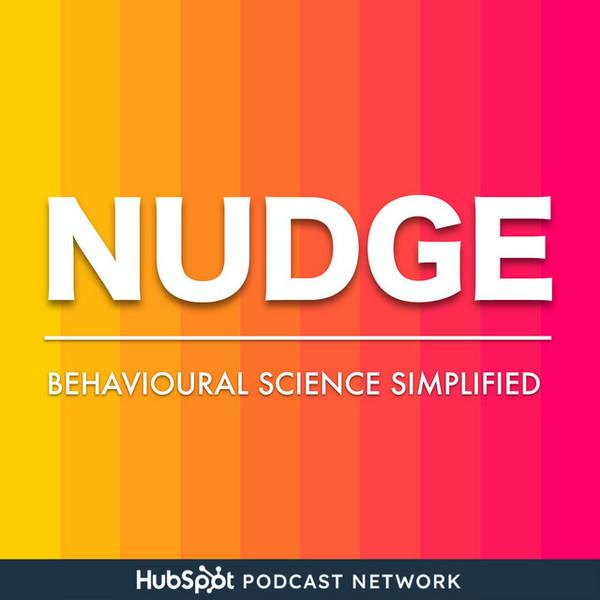 Julius Caesar: How To Influence & Win An Empire 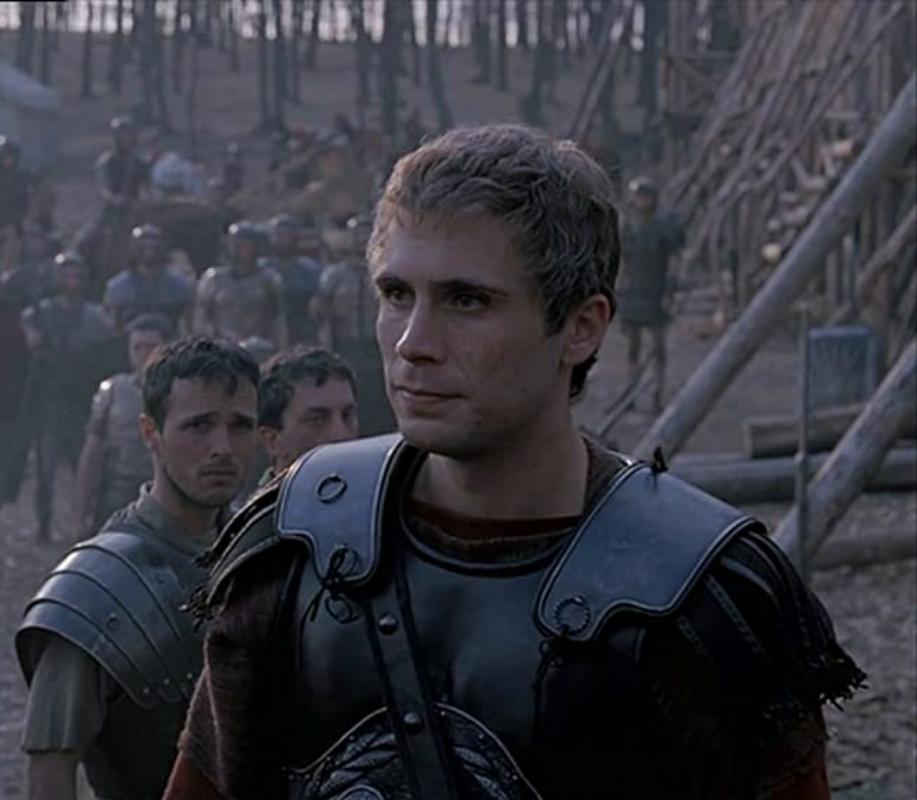 It is a mind-disguising strategy used by Julius Caesar to manipulate any characteristic of a material, product or person by increasing its demand in a creative abdomen. 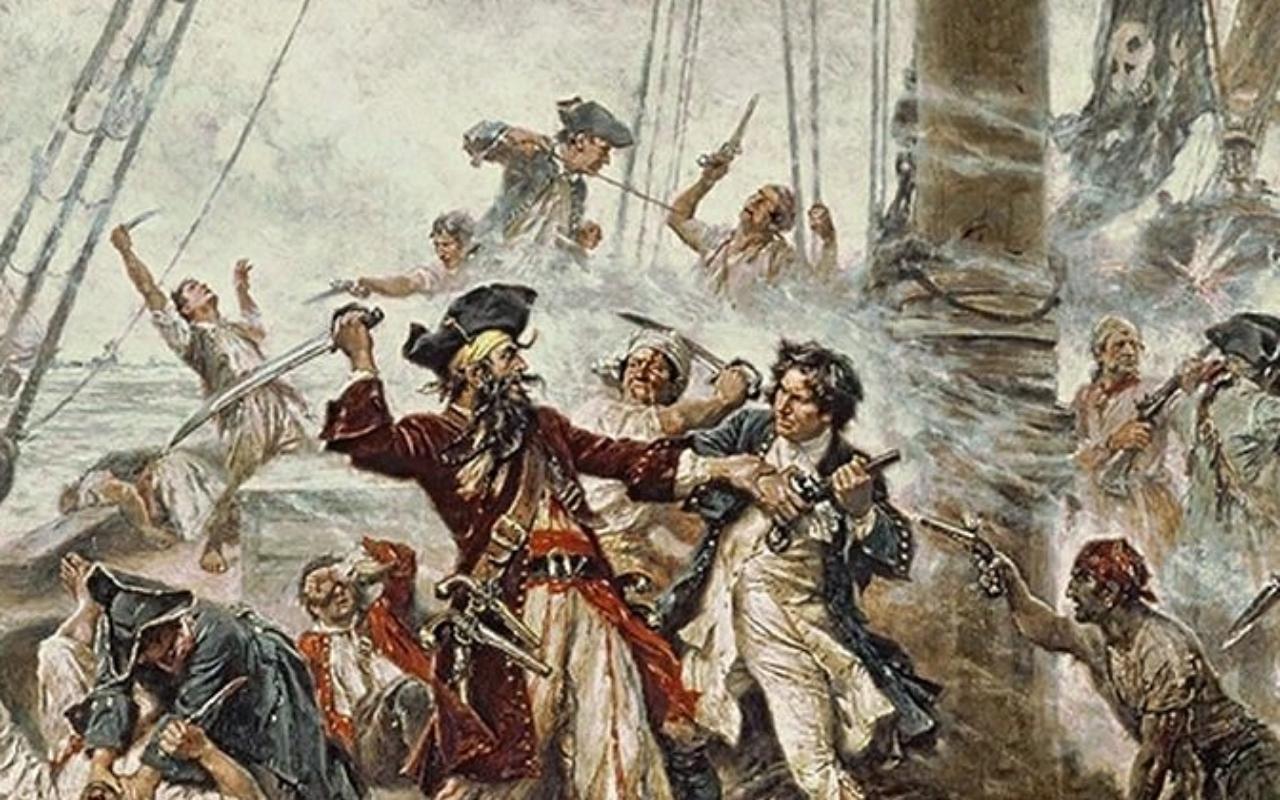 Once captured by the pirates of the ocean, they demanded a ransom of 20 talents for Julius from the Roman empire. Sensing the opportunity, Julius played with a smile & insisted to demand for not less than 50 talents. For an army commander this amount was more than the levitated value. Thus, increasing his potential significance in the empire.

The amount was given, he was relieved, Julius then with his forces recaptured the pirates & retrieved the 50 talents.

Caesar was sharp-minded strategist. Very extravagant & luxurious parties where given by him for many occasions, which brought out the attention of Highly networked traders, Forgemens, Army Chiefs & Kings. This gave a succinct attention to Julius's status & ideology increasing his empire's value.

Counting not less than a 100, Julius decided to memorize every soldier's name which is quite difficult. This caused a sense of respect in minds of every soldier for him. For the hierarchical status, Julius stated his soldiers as "comrades", to give equal respect to the persons dying for his blood, His friendly methodology made himthe epicenter of his Army Soldiers. 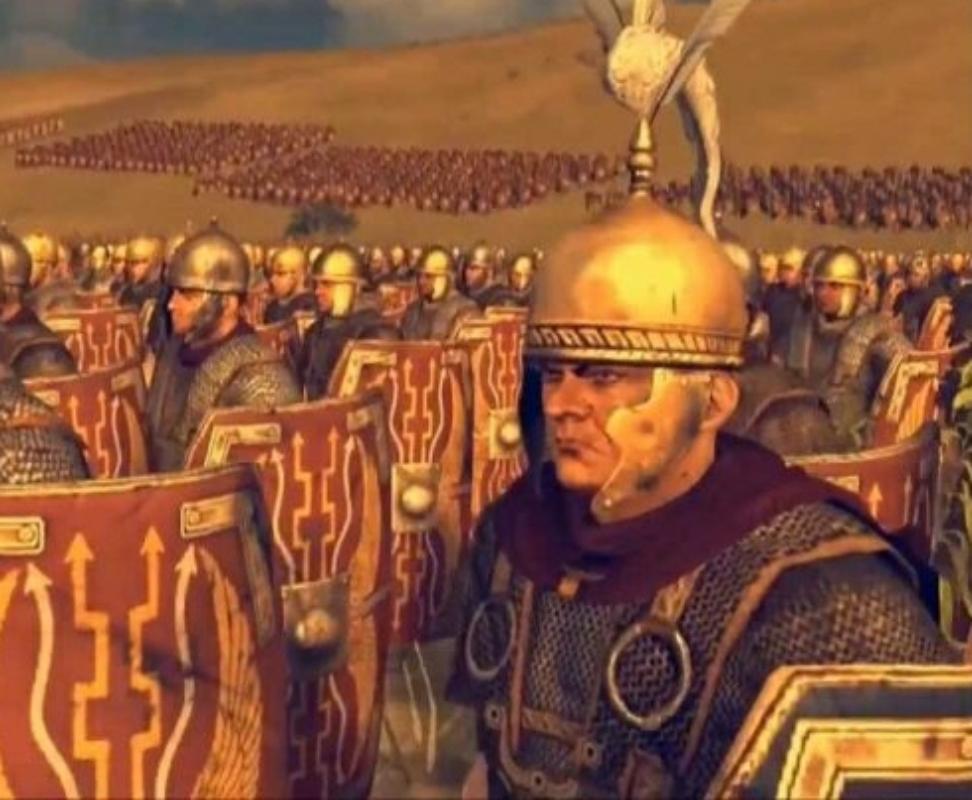 During the battle with Pompey, Caesar found that with less food supplies & infertile lands for cultivation they only had an option to eat the hand-made Chara Bread which tastes very disgustful. The soldiers refused to eat it. The repugnance was thrown off by Julius when he declared the bread to be nutritious & disguising it as a soldier's brand, also he regularly used to eat it the same bread, despite being the King.

This stupendous feeling made soldiers get used to the taste of bread and smell, again cherishing his brand value among the Romans. 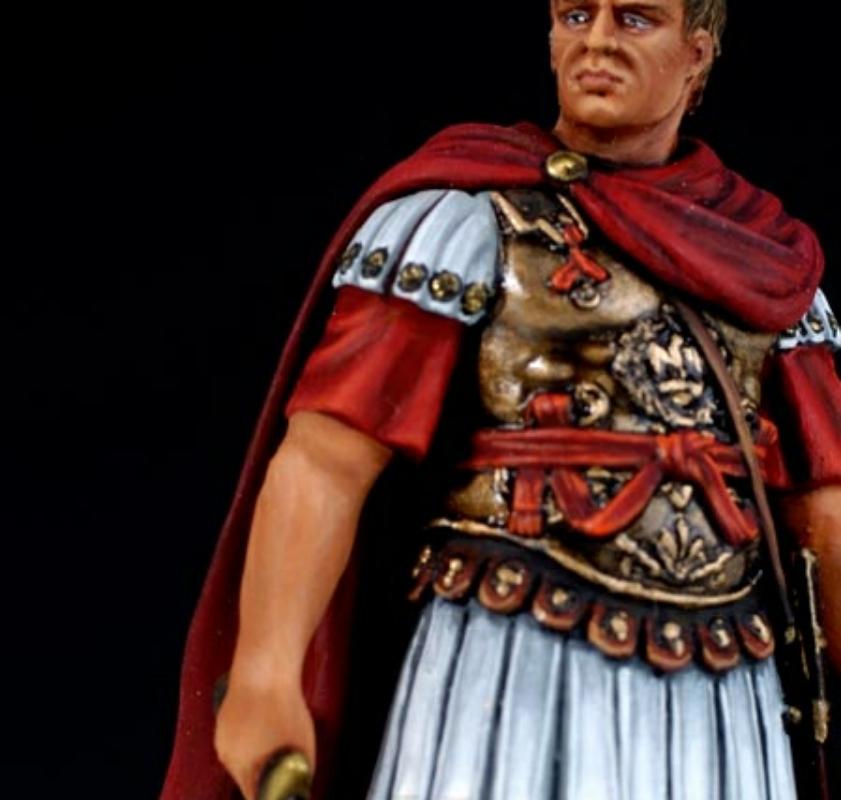 This is a clothing strategy where Julius Caesar used to dress himself in a unique & eye-catching stanza. Experts state that the same was used by Steve Jobs & Elon Musk, they struck to a theory that dressing differently in a conference shows your optimistic enigma towards your personality. Your "Out Of The Tile" approach states your Boldness, Creativity & Judgment for Colors.

31st Dec: Today is the Last Day of the Julian Calendar invented by Julius Caesar

How to 10x Your Chance at Startup Success

Below the Line with James Beshara

How to Speed Read | Tim Ferriss