What Is Environmental Determinism? - Deepstash
Explore
Get Pro
For Teams 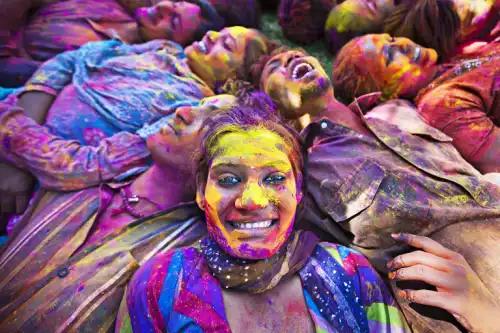 What Is Environmental Determinism?

The Decline of Environmental Determinism

Environmental determinism's popularity began to decline in the 1920s as its claims were often found to be wrong. Critics claimed it was racist and perpetuated imperialism.

Are we on the road to civilisation collapse?

What is Sustainable Travel: 8 Best Practices

The myths that hint at past disasters