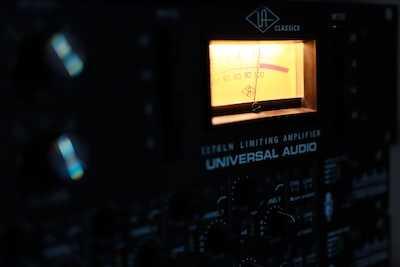 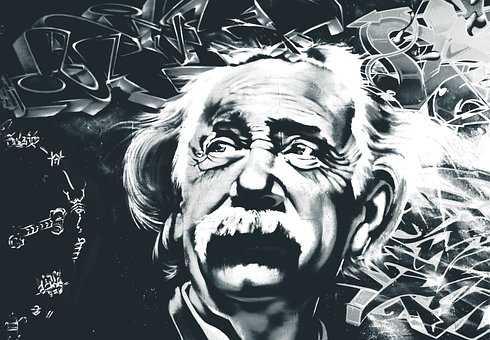 But they are also harmful if we use them incorrectly. When it comes to categories like science and art, we tend to presume mutual exclusivity.

Albert Einstein inspired a paradigm shift in modern physics as an artist, not as a scientist. His success was attributed to his creativity and the new way of looking at things.

Breakthroughs are seldom made through sudden inspiration. Insight is the result of action. Doing creative work is about setting a schedule and getting on with it. Eventually, the combination of your effort will energize the push towards a final result.

Albert Einstein worked at a Swiss patent office, a rather uninspiring place relative to his interest in physics. Between the hours he spent on the job, he also dedicated hours to scientific work. He was deliberate in his commitment to creation, which led to the formulation of the two fundamental theories in physics: general relativity and quantum mechanics.

Albert Einstein saw invention as a product of "combinatory play." He would separate his existing ideas from language, so he could freely visualise and mix these known elements of information to arrive at some new logically connected concept.

Commit to producing a large volume of work

The only way to master creativity is to put in the work. At the beginning, your work will be subpar and all the more daunting because the result is a tangible output, like a painting or a research paper.

One way to overcome this difficulty is to realise that a genius worked on more than one piece before they created a masterpiece. Einstein published over 300 scientific papers and more than 150 non-scientific papers. His non-published work contained more than 30,000 unique documents, and he wasn't always right.

Nothing lasts forever, not even your problems. Stay positive.

Why Don't Most People Reach Their Potential?