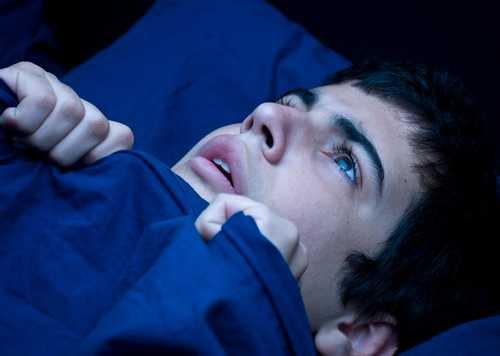 Sleep Paralysis and the Monsters Inside Your Mind 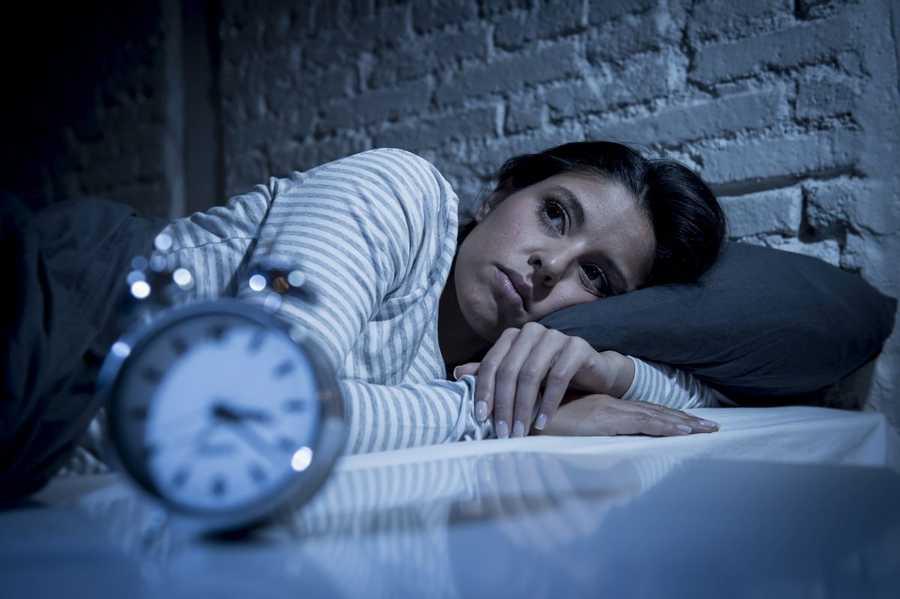 Apparent hallucinations of a dark monster holding the sleeping person, while he or she is unable to move or speak, is a phenomenon that is experienced by one-fifth of the population at least once.

The Scientific Explanation Of Sleep Paralysis

Scientists claim a brain glitch blurs the wakefulness and Rapid Eye Movement (REM) modes of sleep, making the dreams come out in the real world, creating a hallucination.

To prevent you from acting out these dreams, the brain paralyses your body. Sometimes this mechanism fails and you see your dream in augmented reality in the real world.

The Egyptians referred to sleep paralysis as something caused by a ‘Jinn’, which terrorizes and even kills the victims. Italians refer to this figure as Pandafeche, a giant cat.

South Africans interpret this as small creatures known as tokoloshe, who perform black magic, while in Turkey the creature has another name, the Karabasan.

The ‘brain glitch’ explanation does not do justice to what is experienced by many victims throughout history and many fearful of a ‘demon attack’ episode, as it might be deadly to them.

The fear and resulting panic create a vicious circle in the minds of the victim, feeding into the demon, and making sleep paralysis chronic and deadly. People who are under depression or have had a traumatic experience are often more vulnerable to the attack.

Sleep paralysis: a terrifying encounter with our own mind

Why Rocking to Sleep Is a Matchless Sedative&mdash;and Elixir