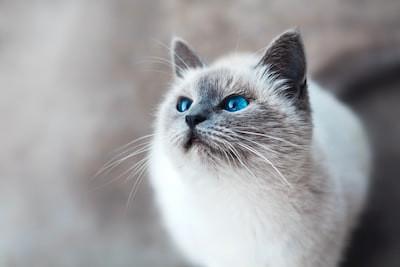 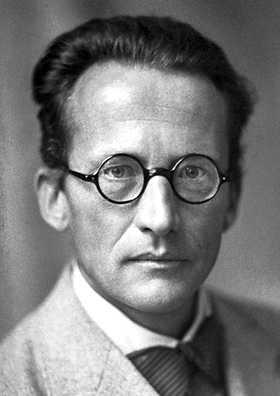 Until the box is opened, the cat's state is entirely unknown. Therefore, the cat can be treated as both alive and dead simultaneously until it is observed. If you try to make predictions about the cat's status, you're possibly going to be wrong. But if you assume it's a combination of all of the possible states, you'll be correct.

Really minute things don't obey Newton's Laws. The rule that we use to govern the motion of a ball or car can't be used to explain how an electron or atom works.

What is quantum cognition? Physics theory could predict human behavior.

How Zeno's Paradox was resolved: by physics, not math alone