Where does the word 'robot' come from? - Deepstash
Explore
Get Pro
For Teams 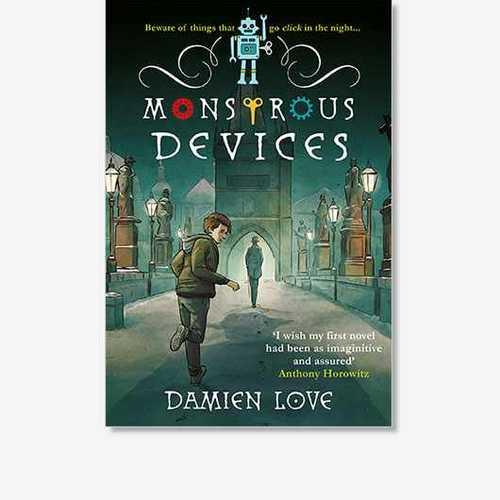 Where does the word 'robot' come from? 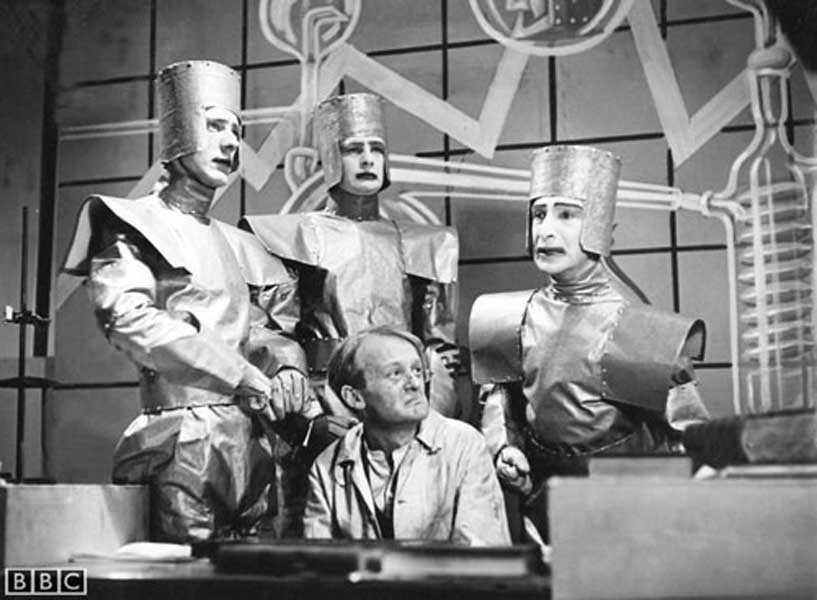 R.U.R. was first performed in Prague in January 1921 and was such a success that an English-language adaptation was on Broadway in 1922.

By 1923, the play had been translated into thirty languages. By the end of that decade, the Oxford English Dictionary defined "robot" as "a machine capable of carrying out a complex series of actions automatically."

Karel Čapek first thought of calling his artificial people "labors," but was not satisfied and turned to his brother Josef for advice. Josef suggested the Czech word "robota," which referred to a system of forced serf labour.

When Čapek wrote R.U.R., he was known as one of the leading anti-fascist commentators of the 1930s. His writing, ideas, style, and attitude brought him to the attention of the Nazis, who named him "public enemy number two" in Czechoslovakia.

Robots were dreamt up 100 years ago – why haven’t our fears about them changed since?

Fan of sci-fi? Psychologists have you in their sights