Why Was February Chosen to Celebrate Black History Month? - Deepstash
Explore
Get Pro
For Teams 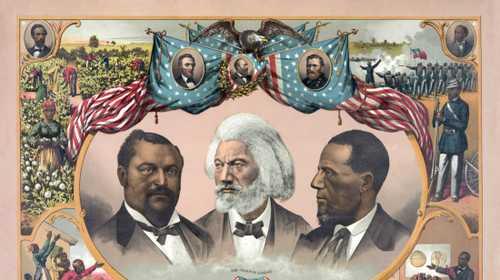 Why Was February Chosen to Celebrate Black History Month? 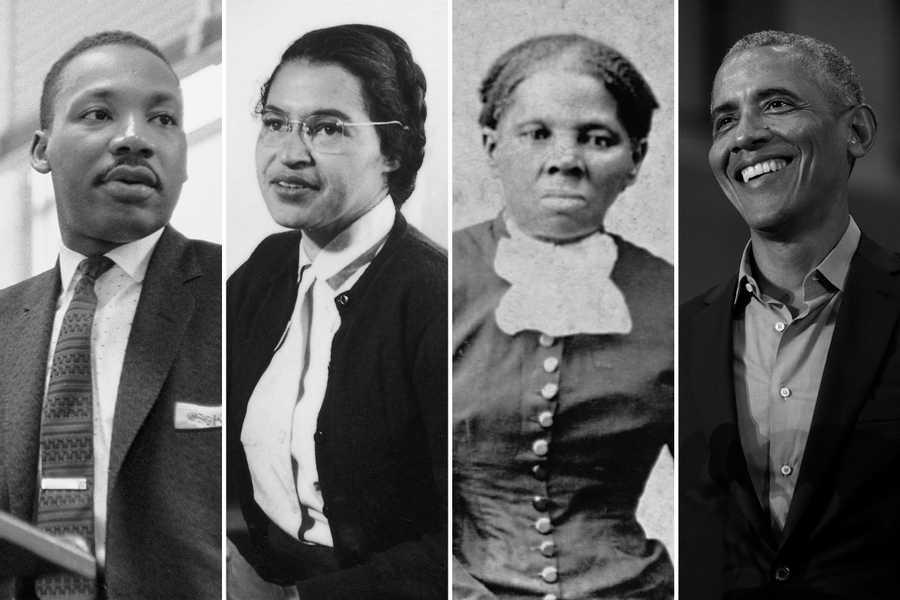 Since 1976, the United States celebrates the achievements of African-Americans during Black History Month.

Black History Month started as "Nero History Week" in 1926. Historian Carter G. Woodson was bothered that many textbooks and other historical reviews did not consider the contributions of black figures. Woodson allocated the second week in February to raise awareness of these stories.

Carter G. Woodson chose the second week in February specifically because the birthdays of Abraham Lincoln (February 12) and Frederick Douglass (February 14) were during that period. The publicity led many mayors and college campuses to recognise the week.

In 1976, President Gerald Ford made Black History Month official, urging people to use the opportunity to honour the often neglected accomplishments of black Americans.