Who Really Created the Marvel Universe? - Deepstash
Explore
Get Pro
For Teams 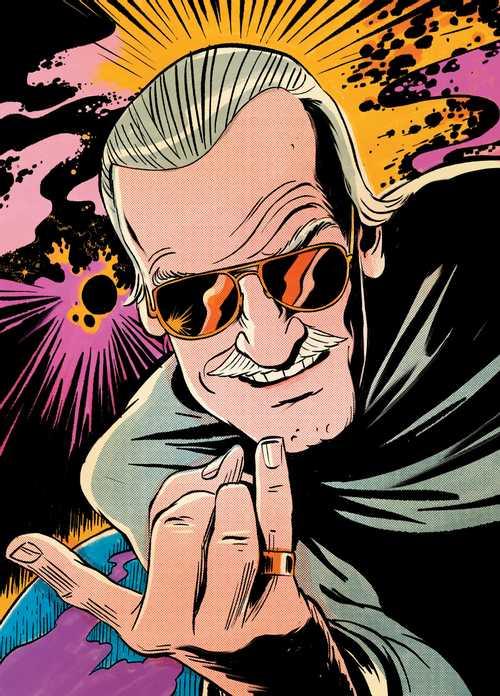 Who Really Created the Marvel Universe? 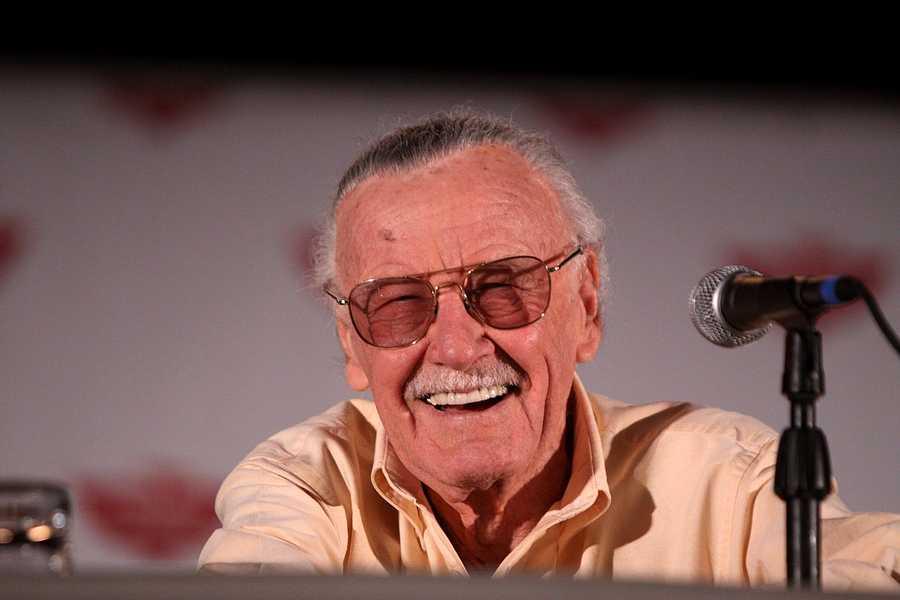 The Silver Age of comics, during the 60s, produced many gems like the Amazing Spider-Man, the uncanny X-Men and Captain America.

Most of these were from the Marvel factory, where Stan Lee, born Stanley Martin Lieber in 1922, started weaving his magic with the help of other creative and marketing geniuses who sustained his vision.

While DC had Superman, the White God Superhero with no flaws, or the angel-like Wonder Woman, Marvel came up with characters who had inner conflicts about their identity (X-Men) or were simply teenagers (Spiderman) dealing with angst, regret and bad luck.

Marvel hoped that these new stories with emotional depth and relatability would hook readers in a crowded comic book space. His readers responded much more than he could ever imagine.

The Superpowers Of Stan Lee

Stan Lee, known to those who knew him well as a grand self-mythologizer, had an ability to impress strangers. He himself had superpowers, like great storytelling abilities, or the way he coaxed talent from others. Many compared him to an orchestra conductor, who acts as a human catalyst.

When he left the day-to-day operations at Marvel Comics in 1972 and became President and Publisher, his company became disorganized, and had five different editor-in-chiefs in five years. The sixth one, Jim Shooter, who was a ‘normal’ manager despised by many, stabilized a rocking ship.

The Retirement Of Stan Lee

After many attempts to get Marvel into Hollywood, Stan Lee retired from the executive activities as President of the company and opted for some retirement money and a cut of film/TV productions.

As soon as he was gone, Marvel’s movie business lit up with X-Men (2000) and the Marvel Rocket Ship went into the galaxy with Iron Man (2008) kicking off the MCU (Marvel Cinematic Universe). The back-to-back blockbusters had Stan Lee’s cameo appearances, much to the delight of Marvel fans.

Living in my own world. I'm naive and honest, straightforward.

What Makes a Superhero?

Spiderman Quotes That Will Teach You About Responsibility