Can We Learn to Argue Constructively? | The Wright Foundation - Deepstash
Explore
Get Pro
For Teams 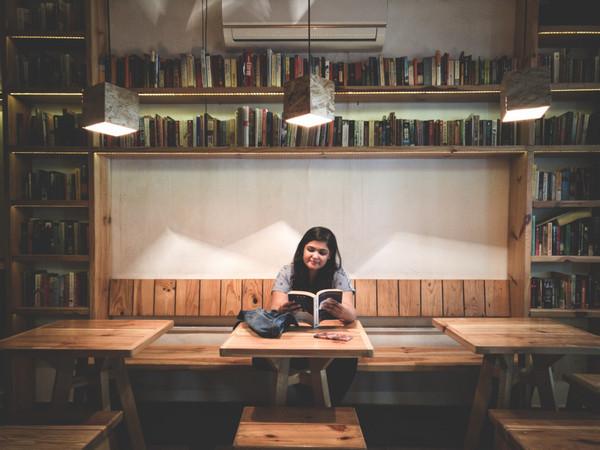 Can We Learn to Argue Constructively? | The Wright Foundation 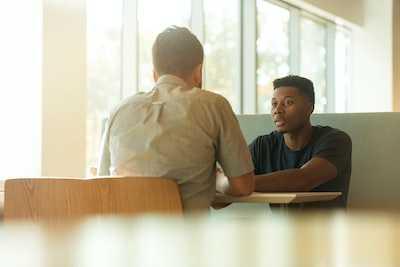 How You Can Learn to Argue Constructively

If we want to engage productively—to argue constructively—we can think of engagement as a continuum rather than an on/off or yes/no discussion.

For better discussions and deeper engagement, we should approach interactions with understanding and a desire to learn from the other person. 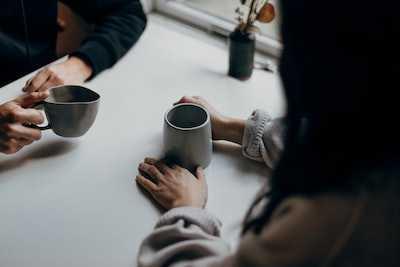 Many people go in with a pre-recorded message in their heads. They know the point they want to make and assume they know the intent of the other party. They’ve already played it out in their minds.

Other people argue on the defense. There’s something about themselves they don’t want to see or learn. They may even know there’s a kernel of truth to the counterargument, but they don’t want to acknowledge the differing point-of-view. 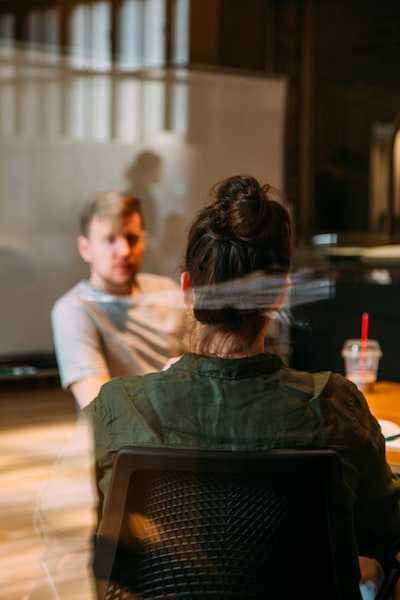 Engagement can be thought of as a continuum: 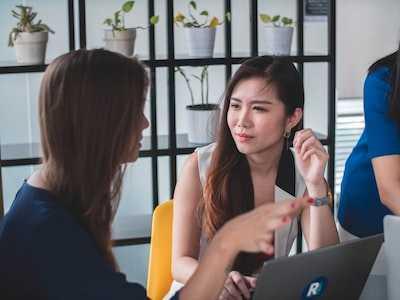 Ways To Approach A Coversation

We go into conversations assuming there will be a disagreement, but if we shift our assumptions, we will experience a much better interaction:

The Right Way to Talk across Divides

How to have difficult conversations when working remotely