Why Are People So Kind? - Deepstash
Explore
Get Pro
For Teams

Why Are People So Kind? 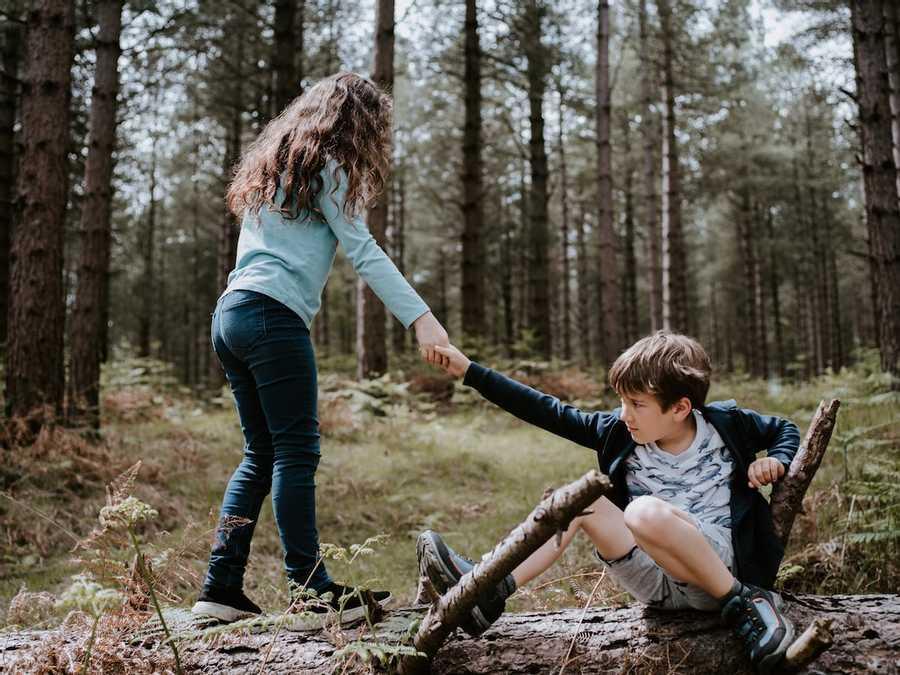 Helping Others Makes You Happier

Most animals help those closely related - a process named kinship selection - but humans seem to be different, extending our generosity farther.

The difference between animals and humans comes down to how we can pass down information. Whereas animals can only do it via genes, we can do it externally, too, through culture.

Why Are We Generous?

Human beings are social animals, so they do a lot to take care of those close around them. For the vast majority of our history as a species, we lived in tight-knit groups, and we evolved wanting to help those around us. Those with the AVPR-1 gene more likely to be generous, indicating a biological link to such behavior.

Furthermore, we built cultures around the idea of generosity, maybe as a way to suppress violence, but also because it is genuinely useful to us as a species.

While natural selection may make us believe that selfish creatures may be favored, reality shows us it's quite the opposite. Bees protect their hives with their own lives, as do mother birds to defend their nests. And we, humans, among all, are the ones who collaborate the most.

The goal of life is to make more life. And wanting to collaborate helps the species thrive and procreate.

At a biological level, we are attracted to those individuals whose traits suggest to us they are likely to have good genes, hence provide healthy offspring.

A peacock’s tail is a good example: by getting it to grow larger, it signifies its strength and dominion and it makes peahens think it’s got healthy genes.

Across the world, generosity is the trait most commonly rated as attractive, hence suggesting that at a deep biological level, generosity would imply the ability to take care of offspring.

Culture explains a lot (but not all) of what and why we do what we do. We can see how kindness is promoted across cultures:

Is Stress Good For You?

WOw I can be extremely more productive now! Follow me for more insights!

How to Build the Ultimate Productivity System (2022)

Debunking some of the popular myths around motivation.

Why Motivation is a Myth