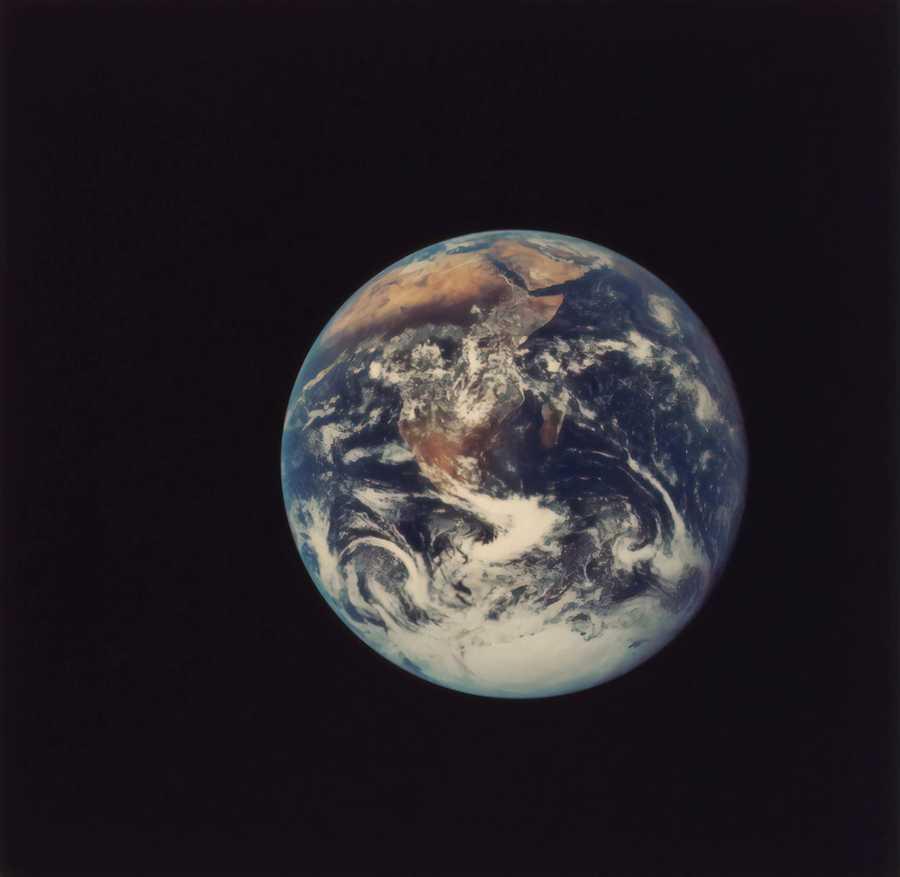 Earth Day is celebrated on 22nd April every year. The first Earth Day was celebrated on 22nd April, 1970 following the ravaging oil spill in Santa Barbara in January 1969. Senator Gaylord Nelson was inspired by the student anti-war movement and wanted to infuse the student energy into the emerging consciousness of the public about pollution. He and his co-chair Pete McCloskey recruited an young activist, Denis Hayes, to maximize student support. He organized campus teach-ins on April 22, 1970 as it was a weekday falling between Spring Break and Final Exams.

Hayes recognized the idea as a potential to inspire all Americans. He spread his organizations across the country. The name was changed to Earth Day, which immediately caught on and sparked media attention around America. the first Earth Day saw 20 million Americans taking to the street to demonstrate against the impacts of human activity on Earth. Groups that were fighting individually against oil spill, polluting factories and power plants, etc. came together under the banner of Earth Day.

As cliche as it sounds, planting trees and plants is a great way to help the environment. The trees do not merely produce oxygen but also purify the air. If you do not have a garden, or space to grow your plants outside, do not worry. Indoor plants are popular now, keeping you on trend and also helping the environment.

Used products sometimes can be used to create beautiful crafts and other useful items. For example, in keeping with the theme of indoor plants, plastic bottles or cups can be upcycled into beautiful planters. There are tons of tutorials on this topic and I am sure you'll find the ONE for you.

Instead of using plastic bags, use and reuse jute or cotton bags for your shopping. Carry reusable water bottles if possible. And if you have a little more budget, use metal straws instead of the one-use plastic ones.

Make your own paper

Do you have paper that isn't useful anymore (like old school notes, unusable Xerox copies) ? Shred it up and create your own paper. It is not as straight forward as the others but at the end you'll be able to marvel at your own creation of paper. Plus, it will help you reduce waste and play a part in protecting trees.

Instead of using paper to spread the message of Earth Day and creating irony, use digital media. Create a post on social media about the importance of Earth Day, what you can do to help. You can even share this article to show as an example to your friends and family. Make posters digitally to reduce paper usage and keep the environment clean.

Use this opportunity to inform others of the dangers of not protecting the world seriously. Spread awareness by sharing resources and articles such as this one. Use programs such as Ted Countdown to learn more about saving the earth.

How does the Moon affect life on Earth?