The evolution of: makeup - Reader's Digest 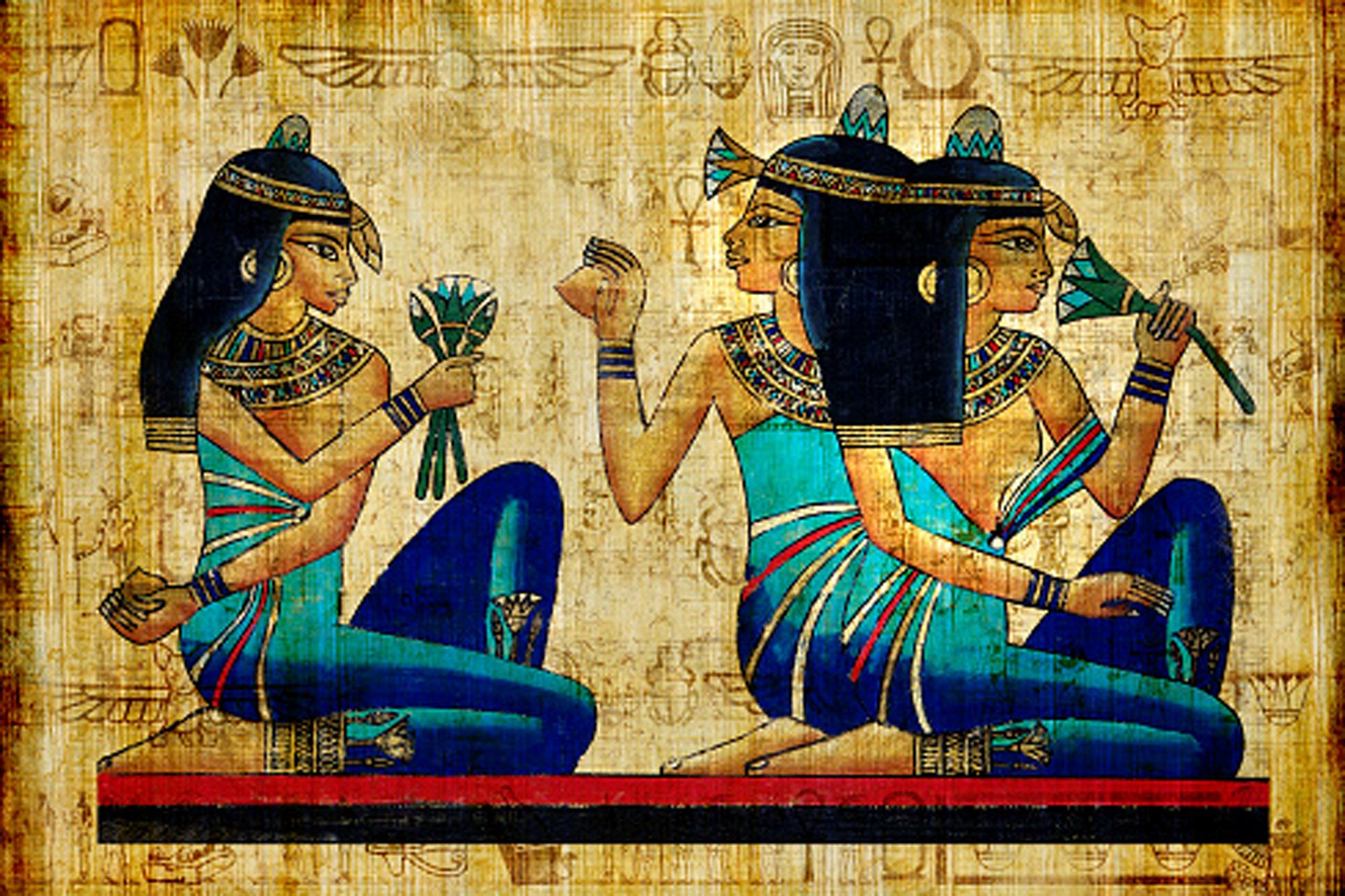 Cosmetics can be found in most societies on earth. In ancient Egypt, men and women used cosmetic materials such as kohl and henna. Dark green, black or blue kohl was used to decorate the eyes to ward off the evil eye. Scientists now believe the lead in this makeup killed bacteria, keeping wearers healthier.

Makeup In Ancient China and Japan

Alexander The Great And Makeup

Makeup During The 20th Century

Makeup Today Is Used By Everyone

In the 21st century, makeup is for everyone. Men are quickly catching onto products such as concealer and eyeliner to enhance their own features.

As gender equality movements progress, the line between who ‘can and can’t’ wear makeup is becoming ever more blurred. Now more than ever, makeup is seen as a tool of self-expression, whoever that self may be.

Why Do We Wear Makeup? The Science Behind Makeup Obsession