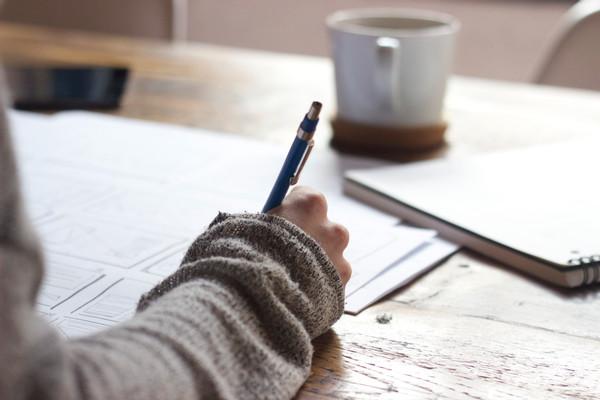 The Science Behind Building General Skills 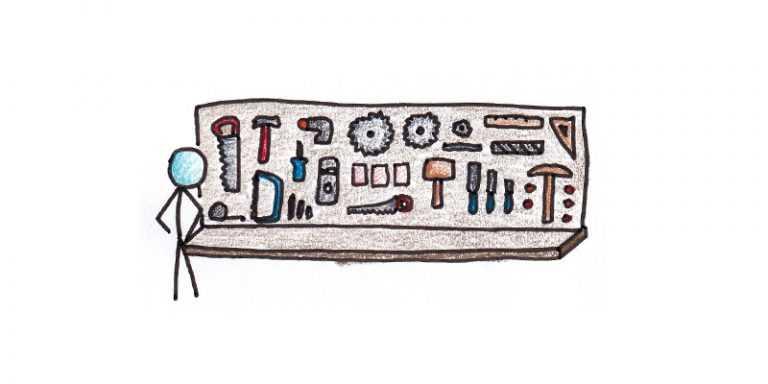 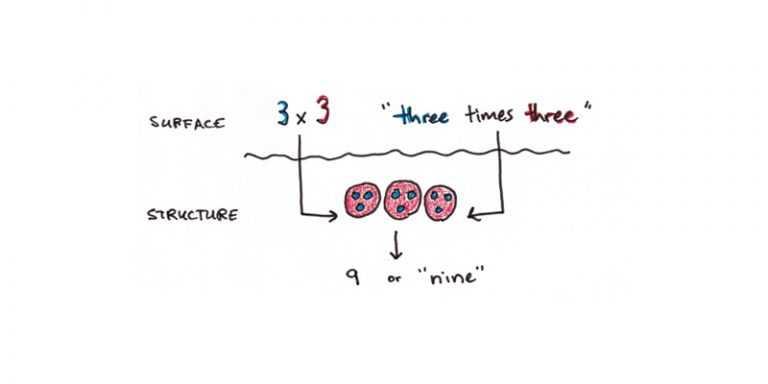 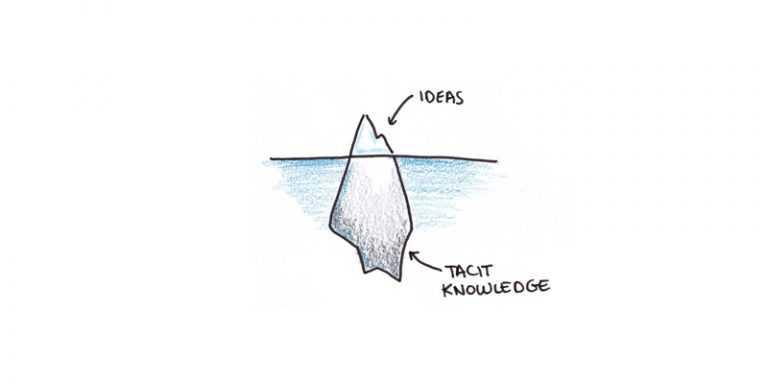 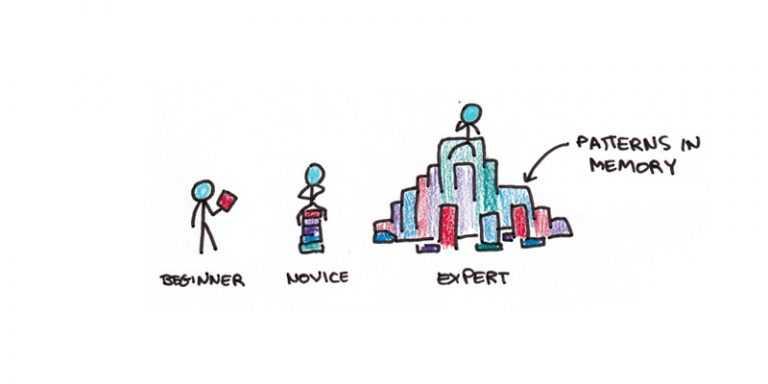