What If Earth Stopped Spinning? - Deepstash
Explore
Get Pro
For Teams 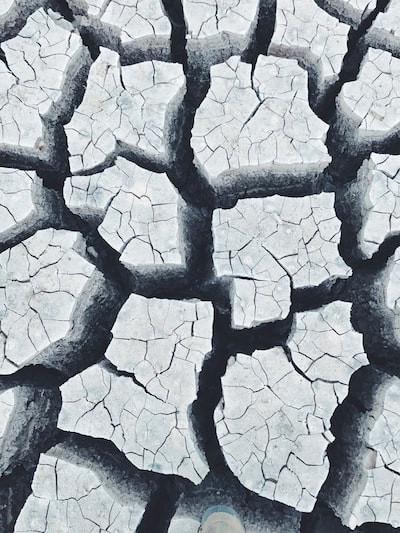 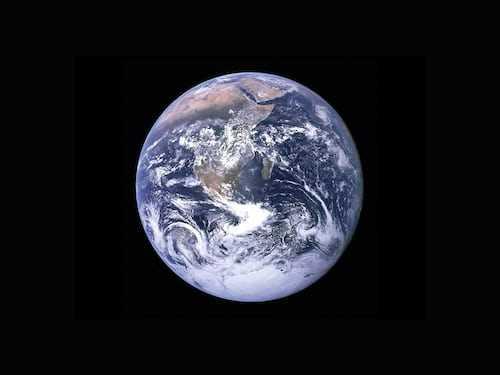 Entertaining the idea of a still-standing earth

The assumption that the Earth can stop spinning is far-fetched. But, what if something changed the Earth's rotation? Let's assume the Earth stopped spinning gradually.

And let's suppose that Earth's ecosystems have survived the transition. What would the new world look like?

If the earth stopped spinning

Why the Earth spins

Earth spins on its axis as it revolves around the sun.

Newton's first law of motion states that an object remains in the state of motion it's in unless another force acts upon it.

Before there were planets in our solar system, there was a spinning nebulous cloud of dust. The spinning dust collided over time and stuck together, forming larger rocks and, ultimately, planets. The cloud of dust was rotating from the start. The angular momentum the Earth needs keeps the world spinning.

The earth spins faster than the speed of sound

If you don't measure it, you can't improve it. Working on my own personal gols and objectives.