Why Do We Seek the Approval of Those Who Don't Value Us? - Deepstash
Explore
Get Pro
For Teams 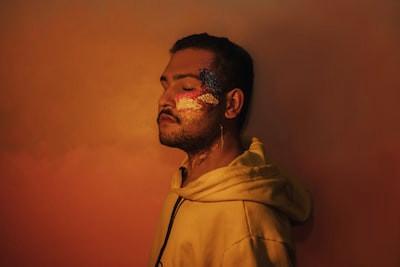 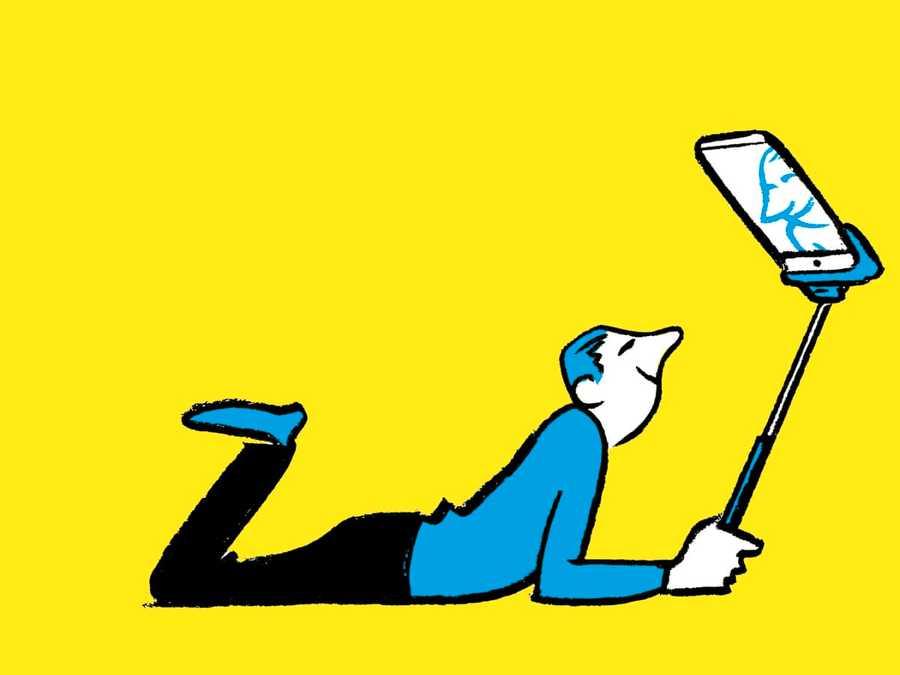 The Act of Approval Seeking

The act of seeking approval is profound among adolescents who often feel pressured to get other people's approval to be seen as "popular", the idea is prominent in many teen films, but this behavior is a propensity that does not entirely disappear as we age.

Often adults brood over the acceptance or respect of another adult, seemingly less rational than a teenager's. But, the adult world is considerably more complex due to social circles and status dependence.

Why We Seek Approval Of Those That Don't Value Us

Perhaps, the root of disposition can be traced back to an evolutionary mechanism that makes us perceive attainable and already attained goods as something that isn't worth wanting.

It could also be dependent on the difficulty of the achievement as a proxy for its magnitude, and when we get something easily, we don't value it as much as we would otherwise.

The behavior of not sufficiently appreciating the company of those who care for us is call the Groucho Marx Tendency; named after the comedian who quipped that he would not like to be a member of a club that would want him to be a part of.

In general, this behavior benefits us because otherwise, we wouldn't have the drive to pursue anything at all. 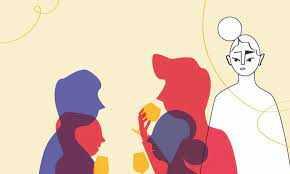 The Groucho Marx tendency can cause detrimental effects on one's happiness due to several reasons: 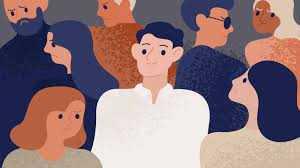 Instead of Seeking Approval

You can't have love without self-love.

The Diderot Effect: why we buy things we don’t need

Why We Focus on Trivial Things