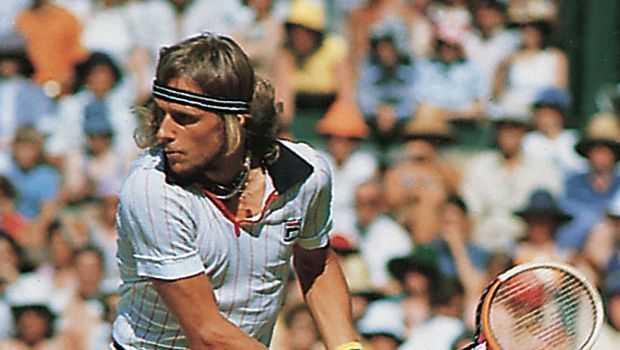 This internationally known tennis championship is held in late June or early July.

It is one of the four annual Grand Slam tennis events along with the Australian, French, and U.S. Opens. It is the only one still played on natural grass.

The first Wimbledon championship was held in 1877 on one of the croquet lawns of the All England Croquet and Lawn Tennis Club. In 1884 a women's championship was introduced at Wimbledon. Mixed doubles and women's doubles started in 1913.

The championships were originally played by amateurs but opened to professional players in 1968. The current championships, in addition to men's and women's singles, doubles and mixed doubles, include junior boys and girls events.