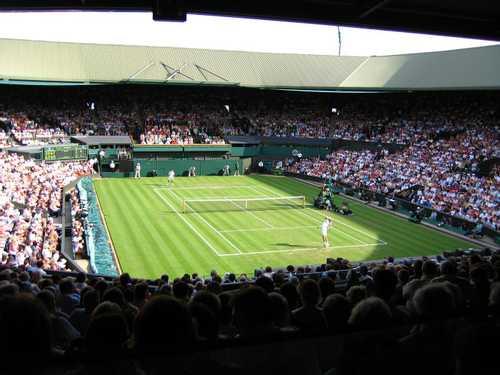 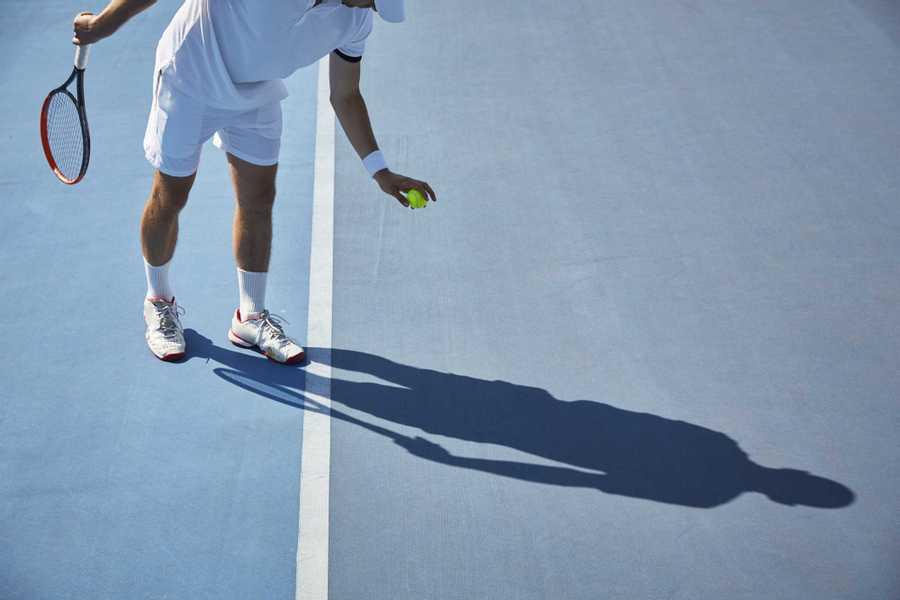 Men and Women with The Most Titles

Fun Facts About The Championships 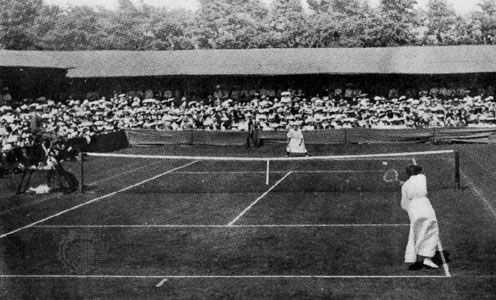 While for the youngest boy to win Wimbledon, it took about a century for it to happen. In 1985, Becker, aged 17, was the first German and the first unseeded player to win. 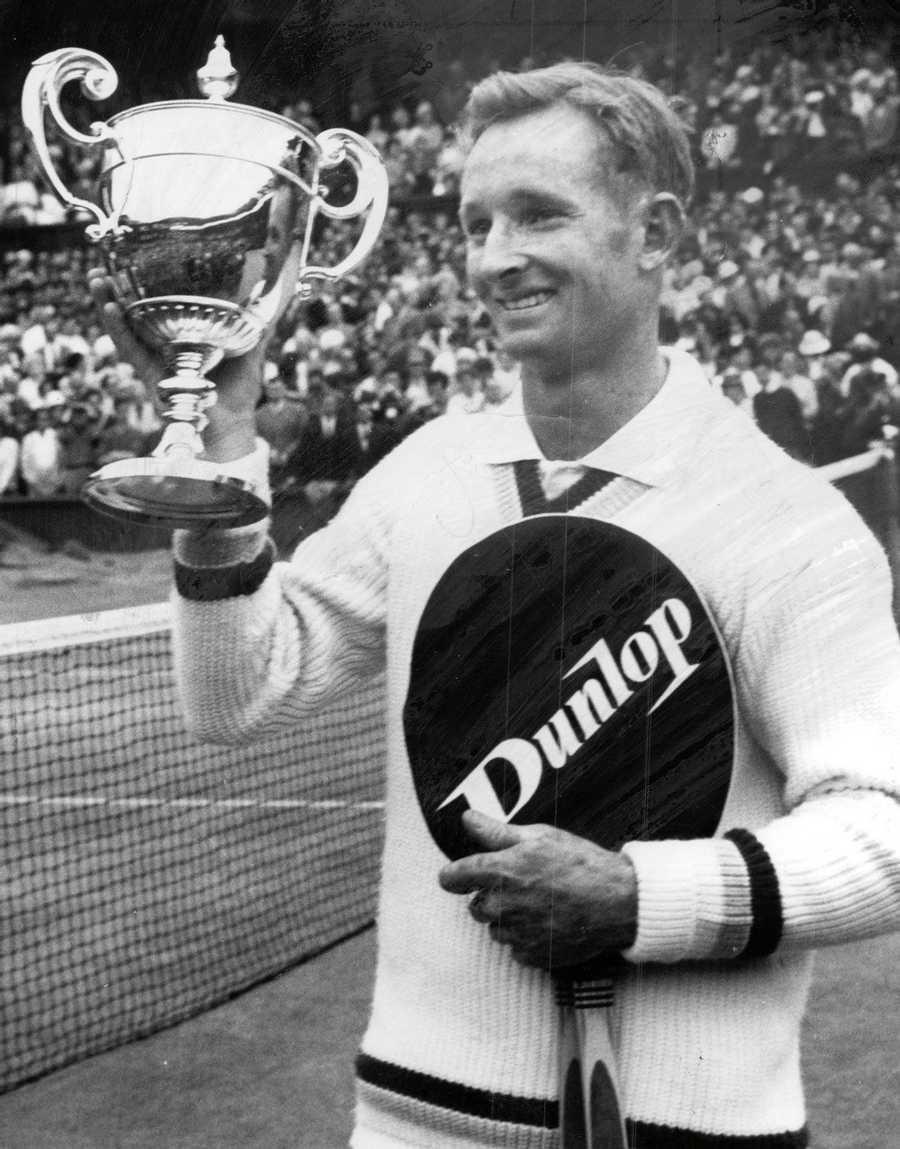 Rod Laver is the only player to have won twice the four Grand Slam titles in one year.

In 1959, Laver was the runner-up in the singles and the doubles and he also won the mixed doubles. He won the single titles in the four years in a row that he could play. He won in 1961 and 62, but got barred because he turned pro, but then he was allowed back at the beginning of the Open Era in 1968, and won another single in 1969. 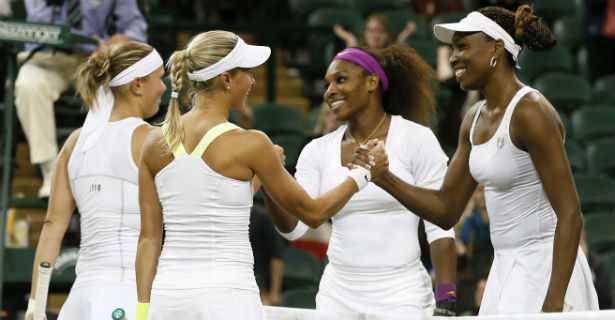 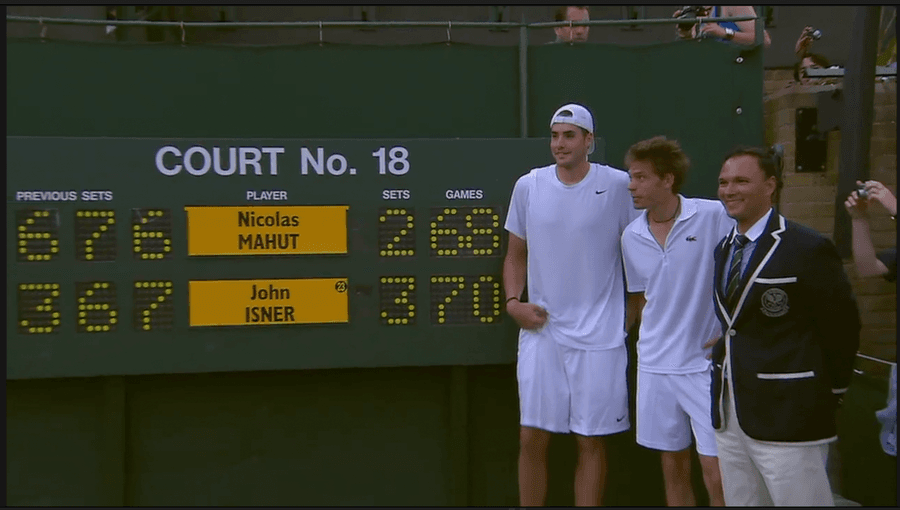