History of Zen Buddhism: Paradox and Tension - Deepstash
Explore
Get Pro
For Teams 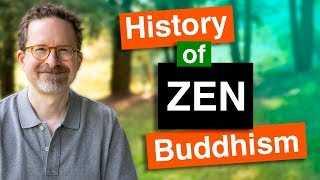 The Flower Sermon & Beginning of Zen

The history of Zen starts with myths and legends. The starting legend for Zen is the flower sermon:

"Toward the end of his life, the Buddha took his disciples to a quiet pond for instruction. But Buddha had no words. He instead he held a flower silently before them.

None but Mahakasyapa understood. He smiled and began to laugh. Buddha handed the lotus to Mahakasyapa and he became Buddha’s successor."

This direct transmission of wisdom (with no words and abstract concepts) serves as the foundation of Zen. 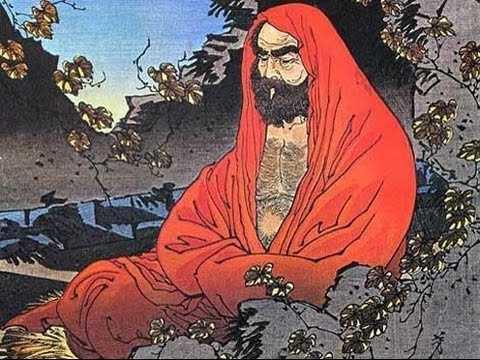 Bodhidharma, the father of Zen

Bodhidharma was a semi-legendary Buddhist monk who lived during the 5th or 6th century. He was of Indian origin, but moved to China, where he is said to have been meditating for 9yrs straight.

Some of stories involving him are similar to more modern koans.

The beginnings of Zen can be traced to India in the 3rd century when we have a school called Buddha Nature, which claimed that Buddha's emptiness is a gift we all share. That Buddha's nature is a connecting force between all that exists.

The practice found a lot of traction in China through monks like Bodhidharma. The reason is that the interconnectedness the Buddhists were talking about matches the Tao, the connective substance, which is the basis of Taoism (one of the main Chinese schools of thought alongside Confucianism). From China, it moves to Japan, where the Zen name comes from. 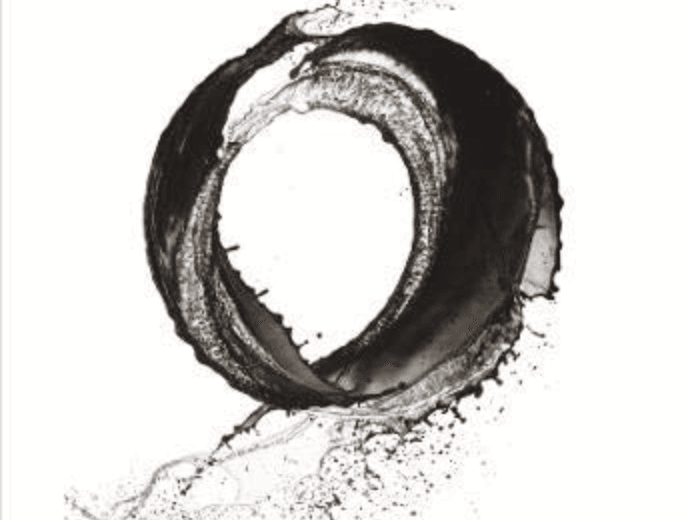 Zen is really suspicious of concepts, words, etc. To get to the bottom of it one has to eliminate all words. To clear the mirror of our minds and let the dormant Buddha-nature shine.

The Philosophy Of Alan Watts - Making Sense Of Senselessness