What was the Chernobyl Disaster? - Deepstash
Explore
Get Pro
For Teams 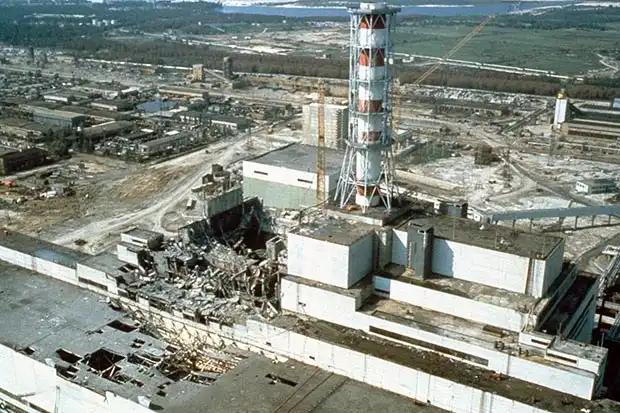 In April 1986, the Chernobyl nuclear power station in Ukraine had a deadly and costly experiment that led to the greatest nuclear accident on record, killing 32 people instantly and crippling thousands more in Russia, France and Italy.

The explosion, which resulted from an unstable nuclear reactor getting overheated, poisoned the wildlife and led to an exponential rise in cancer cases in the surrounding area.

"It is health that is real wealth and not pieces of gold and silver." - Gandhi

Why HBO's "Chernobyl" Gets Nuclear So Wrong

Why HBO's "Chernobyl" Gets Nuclear So Wrong