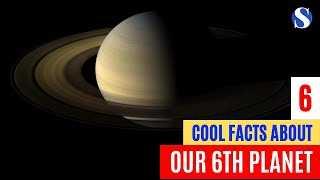 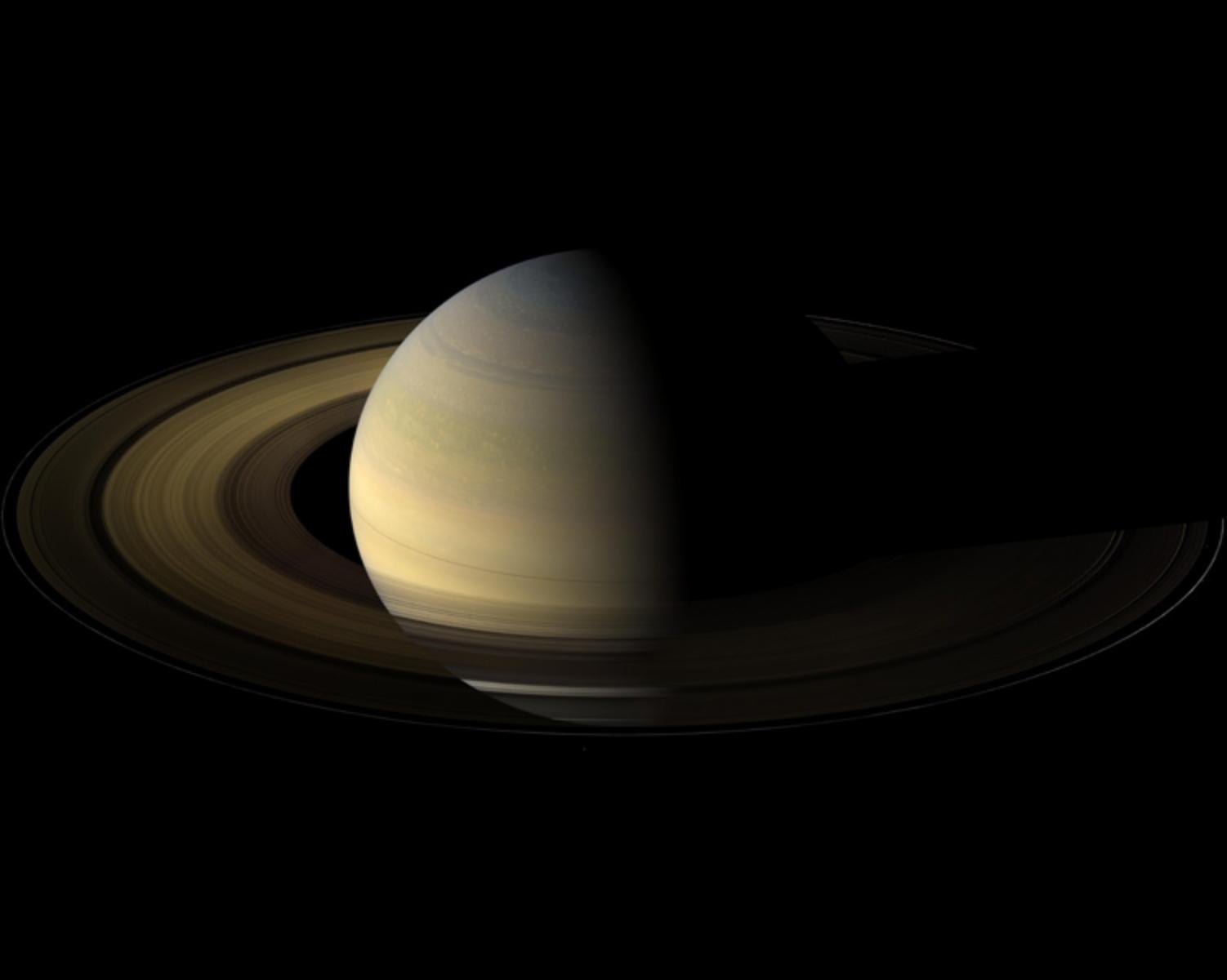 Saturn is the sixth planet from the Sun and the second-largest planet in our solar system.

Nine Earths side by side would almost span Saturn’s diameter. That doesn’t include Saturn’s rings.

Saturn takes about 10.7 hours (no one knows precisely) to rotate on its axis once—a Saturn “day”—and 29 Earth years to orbit the sun.

Saturn is a gas-giant planet. Saturn's atmosphere is made up mostly of hydrogen (H2) and helium (He).

Saturn has 53 known moons with an additional 29 moons awaiting confirmation of their discovery—that is a total of 82 moons.

How are Black Holes Made? #shorts