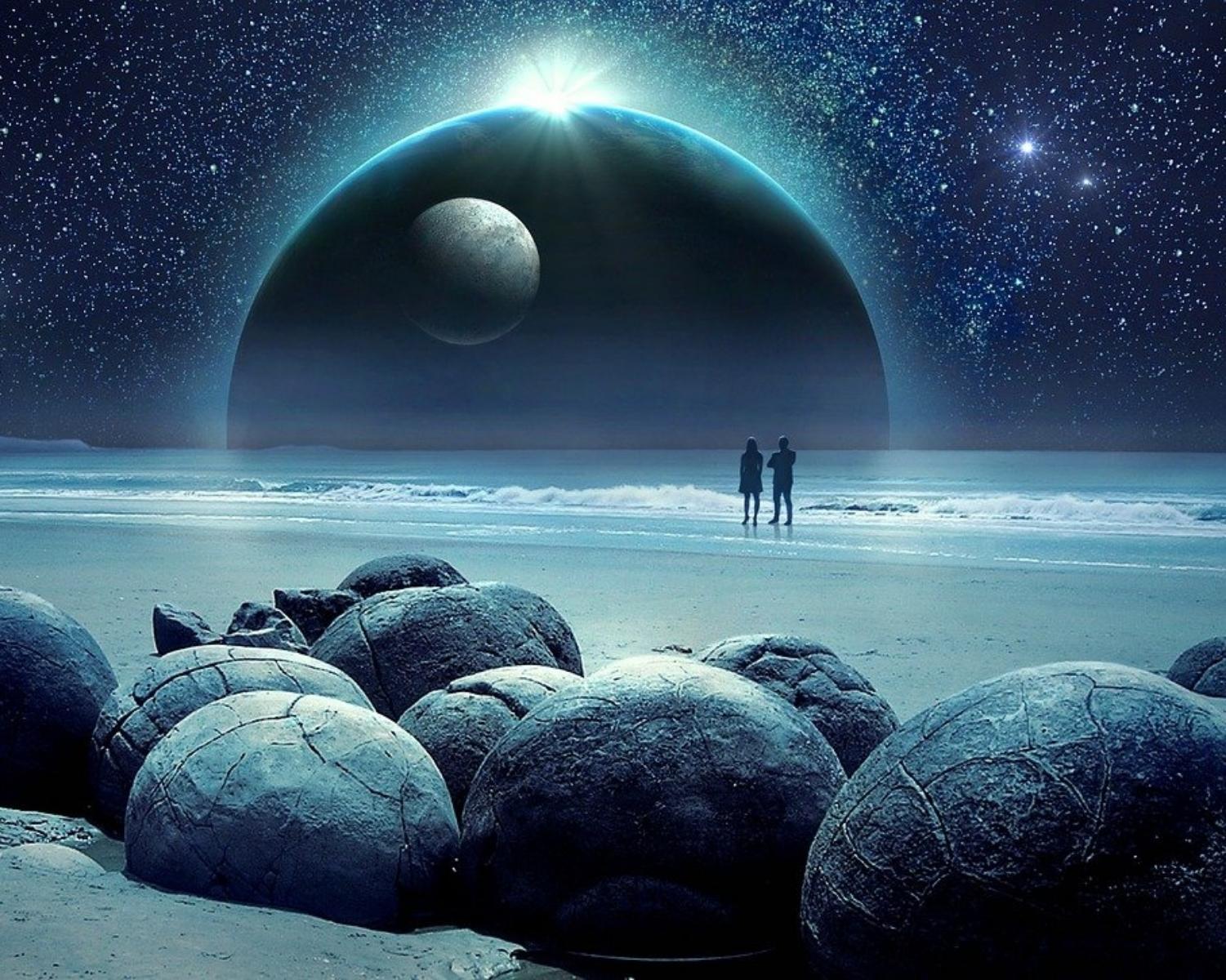 What Kind Of Planet is Earth? Types Of Planets.

A terrestrial planet, telluric planet, or rocky planet is a planet that is composed primarily of silicate rocks or metals. Within the Solar System, the terrestrial planets accepted by the IAU are the inner planets closest to the Sun, i.e. Mercury, Venus, Earth, and Mars.

A gas giant is a giant planet composed mainly of hydrogen and helium. Gas giants are sometimes known as failed stars because they contain the same basic elements as a star.

What keeps our atmosphere attached to Earth? #shorts