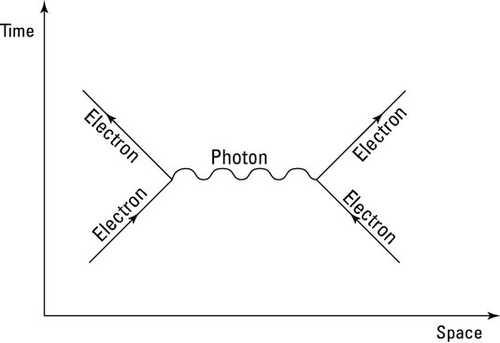 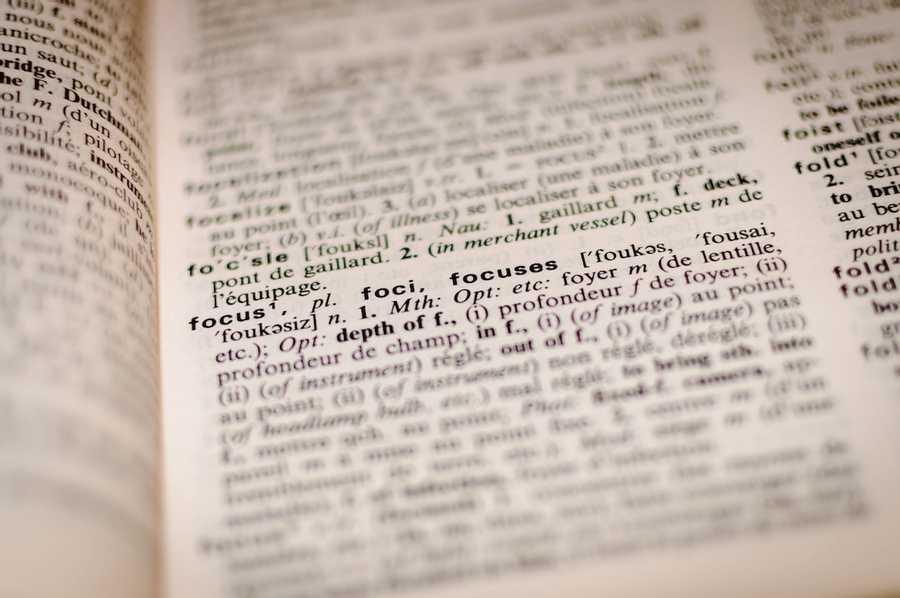 "In essence... [virtual particles] carry a large fluctuation of energy, so long as they exist for only a brief period of time" 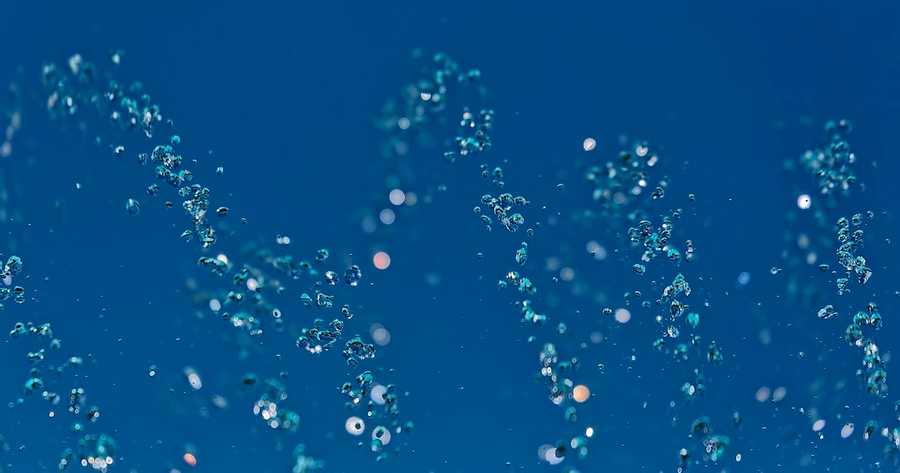 What are Virtual Particles?

Although the above explanation may have sounded vague, the general idea behind Virtual Particles is that they are only able to exist for a few moments before ceasing to exist. In essence, they could also be described as a binding of Quarks through strong nuclear forces.

In addition to that, they are represented through diagrams known as Feynman Diagrams. These diagrams are structured in such a way that they can represent different types of particles. For example, this diagram can be used to describe "real" particles such as Photons in additon to Virtual Particles.

Science Facts at the Ready ⚛️