The Rosetta Stone - Deepstash
Explore
Get Pro
For Teams 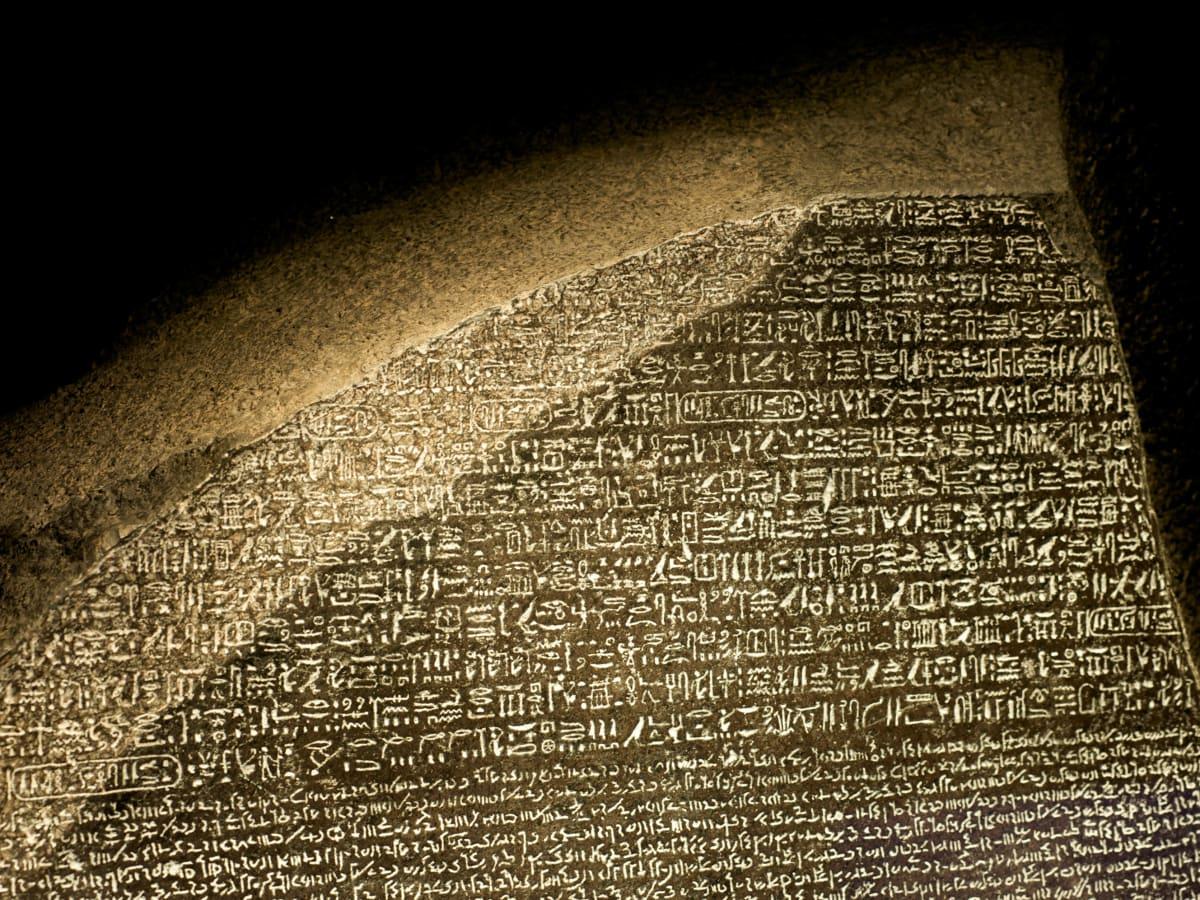 In July 1799, a French officer serving in Napoleon's Egyptian expedition unearthed a granite block bearing text in three different scripts — Greek, demotic Egyptian, and hieroglyphics. Following the discovery, a remarkable competition ensued for possession of the stone as well as for decoding its inscription. Using all the elements of a detective thriller, the authors, a well-known novelist, and a leading Egyptologist tell the story of international intrigue surrounding the intellectual quest to crack the stone's code — the key to reading ancient Egyptian texts for the first time.

The Rosetta Stone, first published in French in 1999, the bicentenary of the monument's discovery, is very generously written. Robert Sole, a well-known journalist, and Dominique Valbelle, a distinguished Egyptologist, present the history of the discovery and the scholarly attempts to fathom the texts. The translation by Steven Rendall reads well. After discovery, the French made every effort to hang on to the stone. Its importance was recognized from the moment of its discovery by Pierre Bouchard in 1799, who noted that three bands of text in different scripts were inscribed on its surface.

Napoleon and the Stone

The stone was passed from Rosetta to the institute set up by Napoleon in Cairo. The French may have lost the stone physically when it was "captured" by the British army, but they can rightly claim a vicarious ownership of the texts, carved on it in 196BC after a convocation of priests issued a decree in honour of Ptolemy V Epiphanes, which was to be inscribed in hieroglyphs, demotic and Greek on hard stone monuments set up in temples throughout Egypt. The struggle to elucidate the two Egyptian scripts was centred in France, and it was Champollion who finally made the breakthrough.

The Greek band of text was, happily, almost complete, and could be read and understood. As far as the hieroglyphic and demotic bands were concerned, scholars were faced with many questions. Were the two Egyptian versions essentially the same? Did they offer complete translations of the Greek? Was the Greek a translation of the Egyptian? Was the language written in these strange scripts alphabetic in any sense, syllabic, symbolic, ideogrammatic, or perhaps a mixture? The core of this book deals admirably with the progress of decipherment, concentrating on Champollion's contributions.

It also fairly presents the findings of Thomas Young, the British scientist and polymath who alone among competitors was acknowledged by Champollion to have made significant discoveries. The crown, however, must go to Champollion, who had the philological ability as well as the cryptological talent and massive determination to make the advances necessary to read and understand the hieroglyphs. It was not a process of decoding but a combination of understanding the script and then penetrating the language that lay behind it.

Most of what is now known about ancient Egypt derives ultimately from that momentous discovery at Rosetta in 1799. The event was celebrated in a special exhibition at the British Museum in 1999, with the Rosetta Stone as the centrepiece. For the occasion, it was given a wash and brush-up, which revealed that it was not made of basalt, as had long been maintained, but of granite - just as its discoverers had first claimed.

The Fortune at the Bottom of the Pyramid

The Buddha and the Badass

The Gap and The Gain