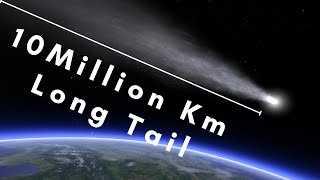 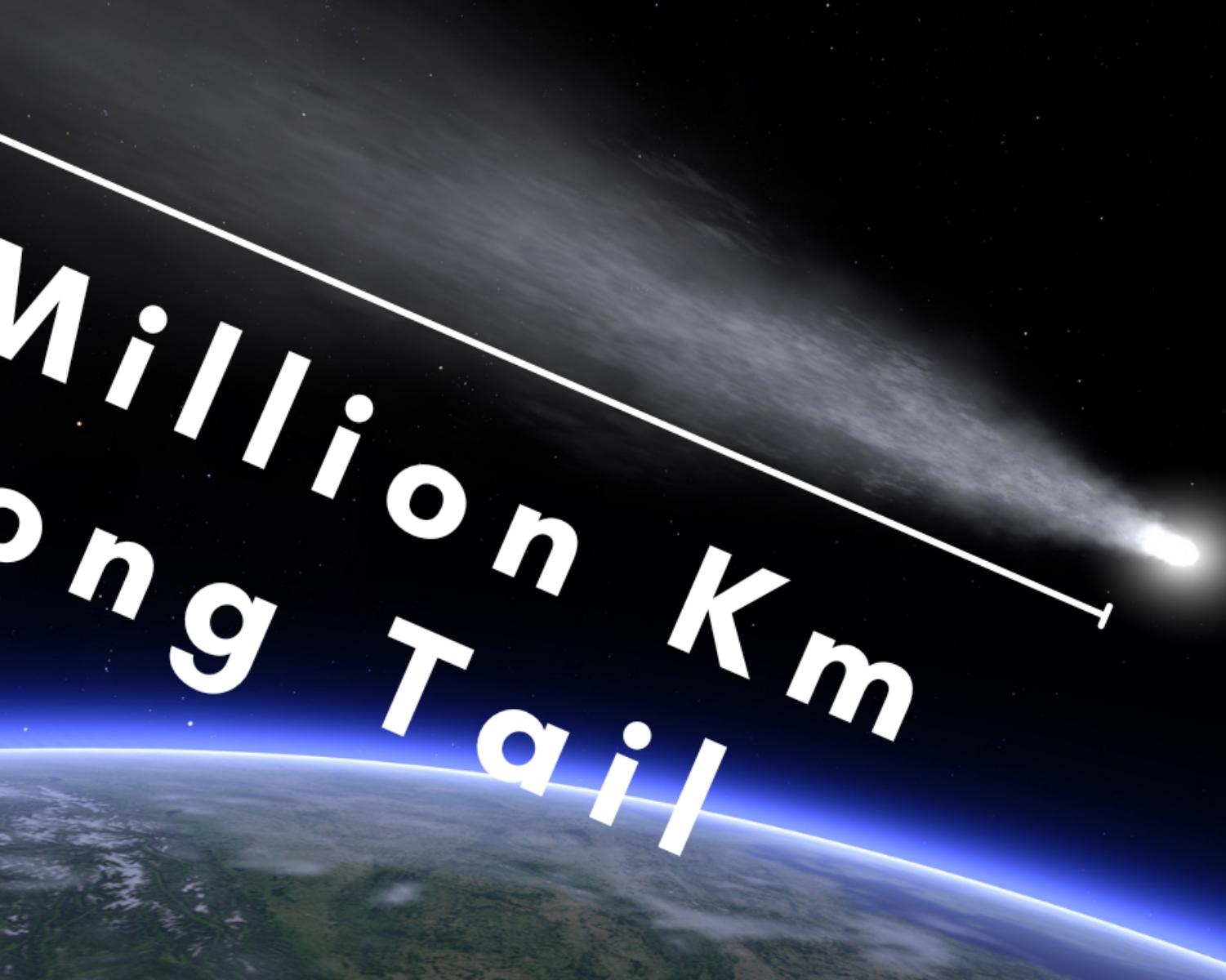 Before edmond hally, Chinese observers recorded the appearance of a comet in the ‘Records of the Grand Historian’, which recording is now believed to be the first authenticated sighting of Comet Halley in 240BC.

When the comet approaches the Sun, sublimating ices that include water, carbon monoxide, and carbon dioxide ice create an “atmosphere” that can be as much as 100,000 km across- which is pretty impressive.

Know about The Perseid Meteor Shower (In less than 1 minute) . #shorts