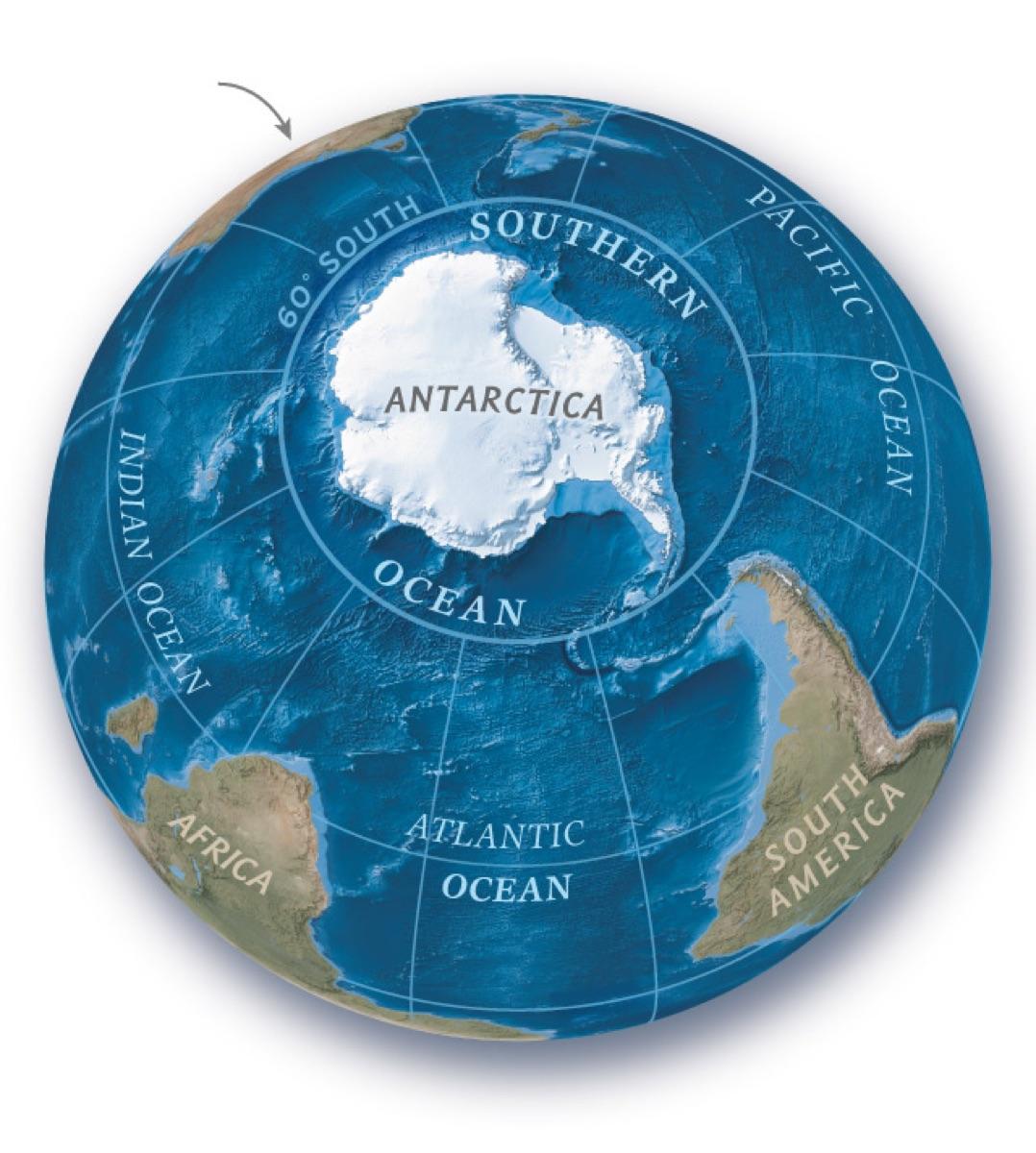 Since National Geographic began making maps in 1915, it has recognized four oceans: the Atlantic, Pacific, Indian, and Arctic Oceans. Starting on the World Oceans Day 2021 (June 8) it has also recognized the Southern Ocean as the world’s fifth ocean.

It has long been recognized by scientists, but the lack of an international agreement kept the editors from formally adding it to the list.

Borders of the oceans - Wikipedia

Borders of the oceans - Wikipedia

Ocean Or Space: What Have We Explored More?