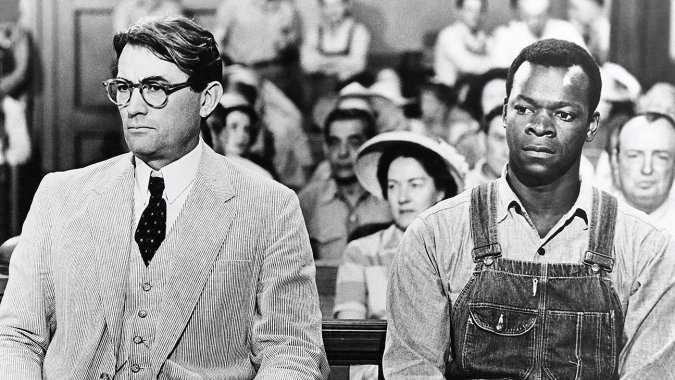 Hollywood’s Love For Movies With Lawyers

To Kill A Mockingbird, a 1962 adaptation of a book by Harper Lee, had the character Atticus Finch, a fictional lawyer who became the greatest hero of all American cinema in a list ‘100 Years... 100 Heroes and Villains’ by the American Film Institute.

The Magnetism Of Revenge

Revenge has a universal appeal, as does the righting of something wrong or unfair. Justice is first denied and then reclaimed by hard work and sweat, with the audience rooting for the lawyer in charge of setting things right, facing hard challenges.

An Escape From Reality

The audience is looking for an escape from the mundane reality and an action flick often does not provide the mental stimulation or an uplifting of the human spirit.

The Thirst For Justice

Law movies offer legal wisdom and often have justice prevailing in the end. The audience is enthralled by the wit and the voyeurism, where internal details are filled with drama and mystery, offering an inside look at how a lawyer stands up for someone in the court of law.

5 Tips for Writing an Attorney Bio

Are you living your values? Use the 'Bull's-Eye' exercise to check these 4 areas of your life