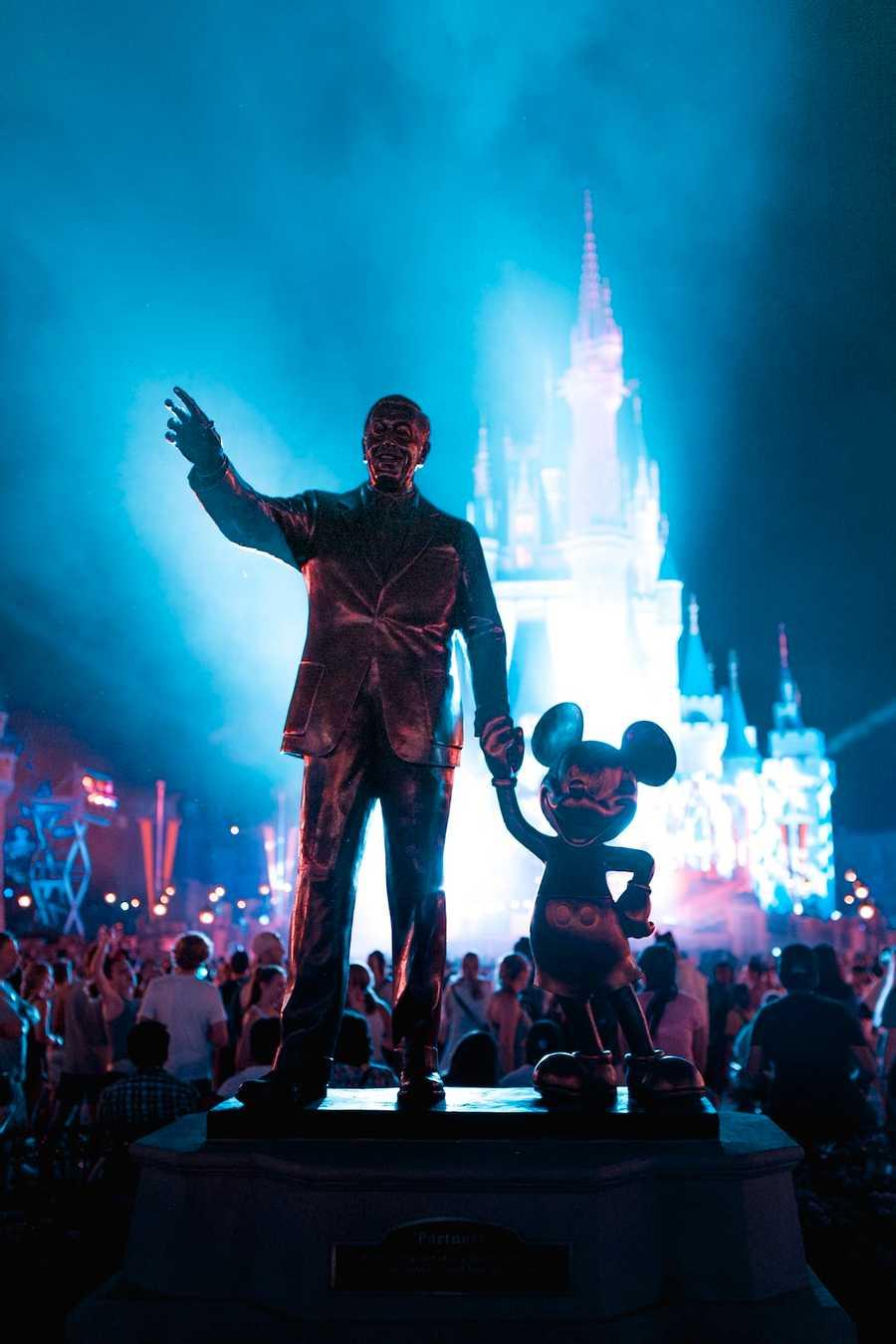 Walt Disney was once fired from a newspaper because they thought he lacked creativity. He went on to found an animation studio that failed. He never gave up, and now Disney is a household name.

Steve Jobs was also once fired from Apple before returning as the face of the company for many years. [8]

If Disney and Jobs had believed the negative feedback, they wouldn’t have made it.

At Pixar, people are actually encouraged to “fail early and fail fast.”

5. Look at the Worst-Case Scenario

There are times when the worst case could be absolutely devastating. In many cases, if something bad happens, it won’t be the end of the world.

Uncertainty about what will happen next is terrifying. Take time to visualize the possible outcomes of your decision. Think about the best and worst-case scenarios. You’ll feel better if you’ve already had a chance to mentally prepare for what could happen.

In many cases, you believe what you tell yourself. Your internal dialogue affects how you react and behave.

What Is Fear of Failure?

Nobody enjoys failing. Fear of failure can be so strong that avoiding failure eclipses the motivation to succeed. Insecurity about doing things incorrectly causes many people to unconsciously sabotage their chances for success.

2. Reframe Beliefs About Your Goal

Having an all or nothing mentality leaves you with nothing sometimes. Have a clear vision for what you’d like to accomplish but include learning something new in your goal.

6. Have a Backup Plan

The old adage is solid wisdom:

#1. Figure out Where the Fear Comes From

Ask yourself what the root cause of your negative belief could be.

7. Learn From Whatever Happens

Things may not go the way you planned, but that doesn’t automatically mean you’ve failed. Learn from whatever arises. Even a less than ideal situation can be a great opportunity to make changes and grow.

Failure is simply the opportunity to begin again, this time more intelligently.

How to Deal With the Fear of Failure

How to Triumph Over Your Fear of Failure ⋆ Motivated Progress