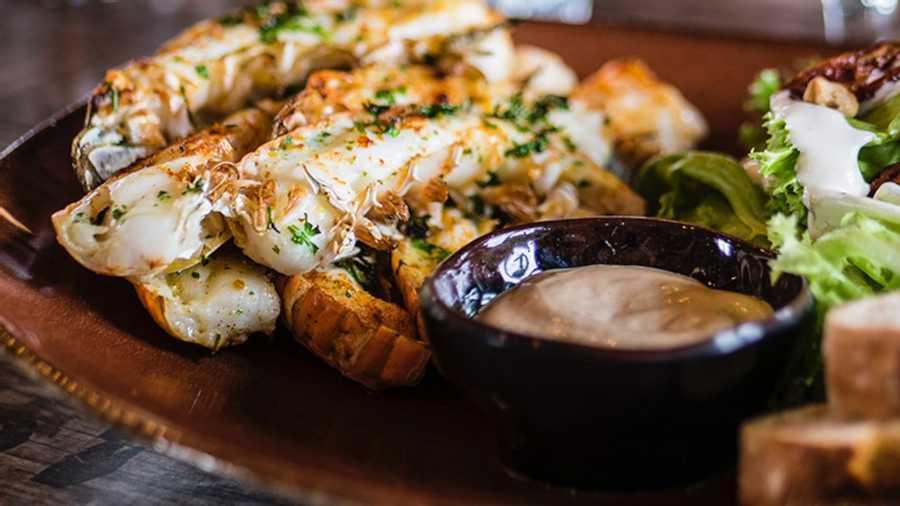 With more than 1500 restaurants and thirteen with Michelin stars, there is surely no shortage of culinary establishments in Lyon, France. This is where they originally elevated food into an art form.

The culinary tradition Lyon is the Mâchon - a heavy meal served in the morning. The Mâchon is served with a pate, meaty main course with sauce, and cheese.

If you enjoy rustic cuisine that you can wash down with the best French wines, Burgundy and Rhone is the place to be but Beaujolais and Macon are closer. 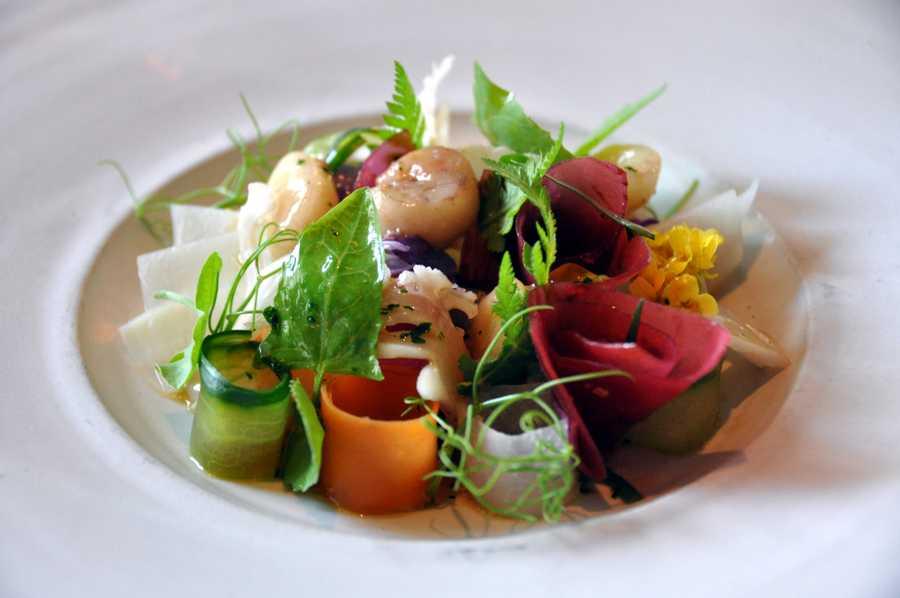 The gastro capital of Scandinavia is Copenhagen. They have some of the world's best chefs with Michelin stars and the Northern Europe's biggest food festival, Copenhagen Cooking.

If it's within your budget, go to Noma, it's often praised as the world's best restaurant. However, if you don't Copenhagen is the center of Nordic food resurgence and they have a thriving cafe culture. You can definitly eat your way through the city.

Make sure to try the coffee at the Royal Cafe!

Paris was once hallmarked as THE food capital of the world. They don't have any specific food that they're famour for but their pastries are always their biggest works of art.

You can eat basically anything from escargot to jambon-buerre or duck confit to crepes. As great are their big name restaurants are, their hole-in-the-wall ones are the best. The Paris food experience is about giving into the temptation!

Barcelona is an extremely beautiful place where there's fresh seafood and the innovative Catalan cuisine.

The must try is the Paella however there are many different kinds of Paella so you have tons of choices to choose from. They also have tapas, but you have got to try their jamon iberico, it's less expensive in Spain than any other place in Europe.

The Boqueria is one of the world's best food markets so if you're in Barcelona you have to go at least once. Another market you can go to is the Mercat de Santa Caterina, it's less touristy there.

New York is the true mecca of the food world because it allows you to go on this amazing gastronomic world trip without leaving the city due to its diversity, and if you aren't picky, it wouldn't cost you as much either.

The Museum of Food and Drink can be found here and it is recommended to take advantage of the hole-in-the-wall restaurants, food carts, farmers markets, and gourmet stores.

Australia's produce and seafood markets are second to none! There are so many things to try here -- like their snow egg, truffled egg pasta, and Japanese stones! These are cult dishes and can be found in one place.

However, there are so many markets and other food places that can be located here that showcases a stunning array of exotic seafood, eateries, and even sushi bars.

If you're looking for haute Asian fusion cuisine or just an eating out experience, Hong Kong is a feast for the senses.

LanKwai Fong is home to the incredible Vietnamese soft-shelled crab. It's expensive but delectable. Should you want to have a dim sum experience that won't burn your wallet, Tim Ho Wan is the best palce to go to. The owner used to be a dim sum master at a three star Michelin resaturant.

The foodie adventure doesn't end there because the food carts at Temple Street Night Market offer delectable dishes as well.

Another great melting pot for the best authentic cusines is San Francisco.

Their most iconic food has been around for about a century now and it's called "Joe's Special" and although it's origin cannot be traced back but it is definitely a must try!

Their seafood scene there is fantastic! You can check out The Ferry Plaza's Farmers Market and Acme Bread Company.

London has an extraordinary culinary diversity due to the affordable multi-ethnic restaurants and the surge of celebrity chefs making the restaurant culture thrive.

When in London, try having an afternoon tea or the Ploughman's lunch. Their English Breakfast is very popular and will make you full.

They also have food markets like Borough and Neal's Yard that you can check out.

Whenever we hear Japan we immediately think about sushi but that isn't the case here. Tokyo is much more than what we think it to be. This city has the most Michelin star restaurants in the world and is great with casual dining.

The ultimate Japanese cuisine, Kaiseki cuisine, is the epitome of Japanese food aesthetic and has been refined in both preparation methods and appearance.

You should definitely try the Tsukiji Fish Market!

Masaharu Morimoto, also known as The Iron Chef with a Michelin star, created a dish called Buri Bop. The dish was inspired by a traditional Korean dish called Bibimbap.

8 Culinary Traditions: the standard for how Chinese cook food

The 8 Great Cuisines of China