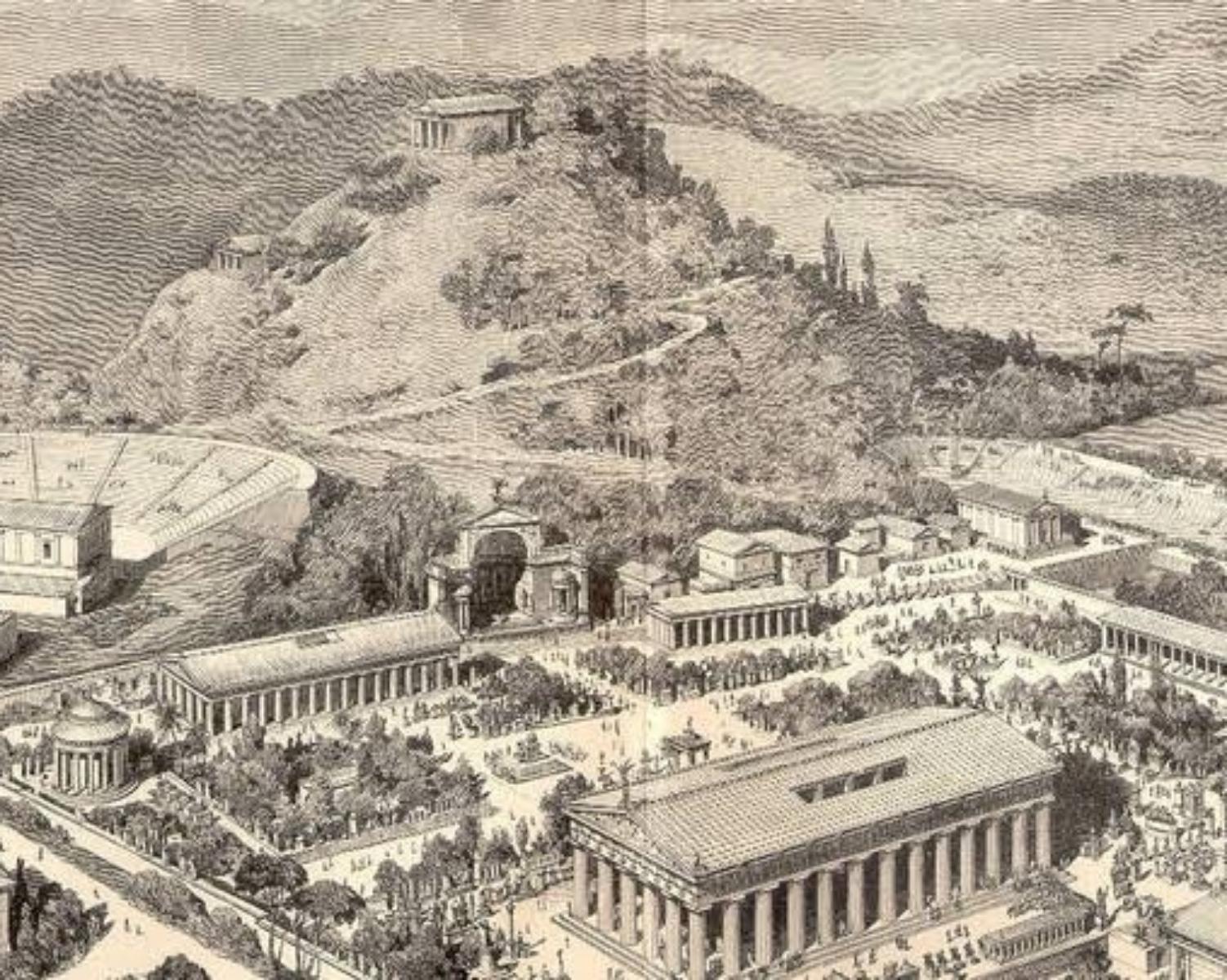 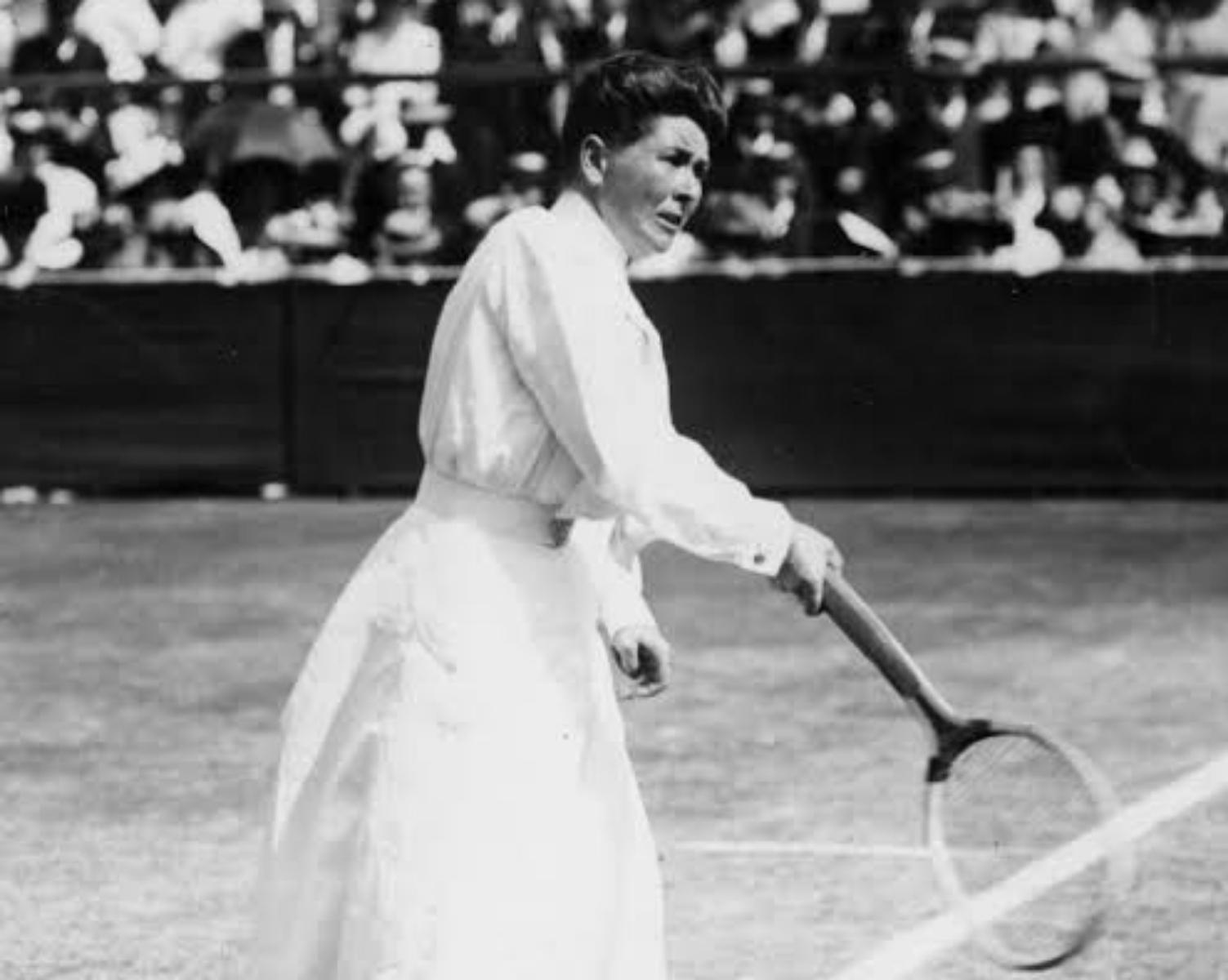 In the 8th century B.C., the first Olympic Games took place in Olympia, Greece. They were held every four years for 12 centuries and lasted five or six months. The athletes competed naked.

But in the 4th century A.D, Emperor Theodosius I banned all pagan festivals, and the Olympics came to an end.

The first time women took part in the Olympic events was at the 1900 Games in Paris. Back then, women were allowed to compete in five sports: tennis, sailing, croquet, equestrianism, and golf.

The 2012 Games in London were the first in which women competed in all the sports on the program.