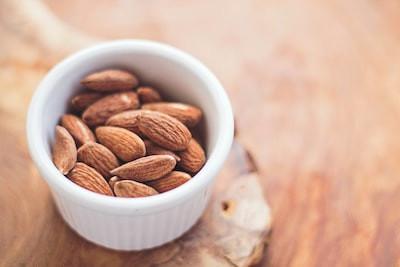 Garam masala is a Hindi word, when translated is known as a hot mixture. Every region in India has different varieties of garam masala. Garam masala is a mixture of masalas that are mixed to prepare spicy dishes in Indian cuisine. It is also used in Pakistan and other South Asian countries. According to Ayurveda, garam masala brings six types of tastes to mouth when it is added to the curry. These are the taste of peppercorn, cinnamon, coriander, fennel, cumin and cinnamon.

Kadhi: Why you shouldn’t avoid it this winter

10 Ayurvedic Habits and Their Benefits for a Healthier Life