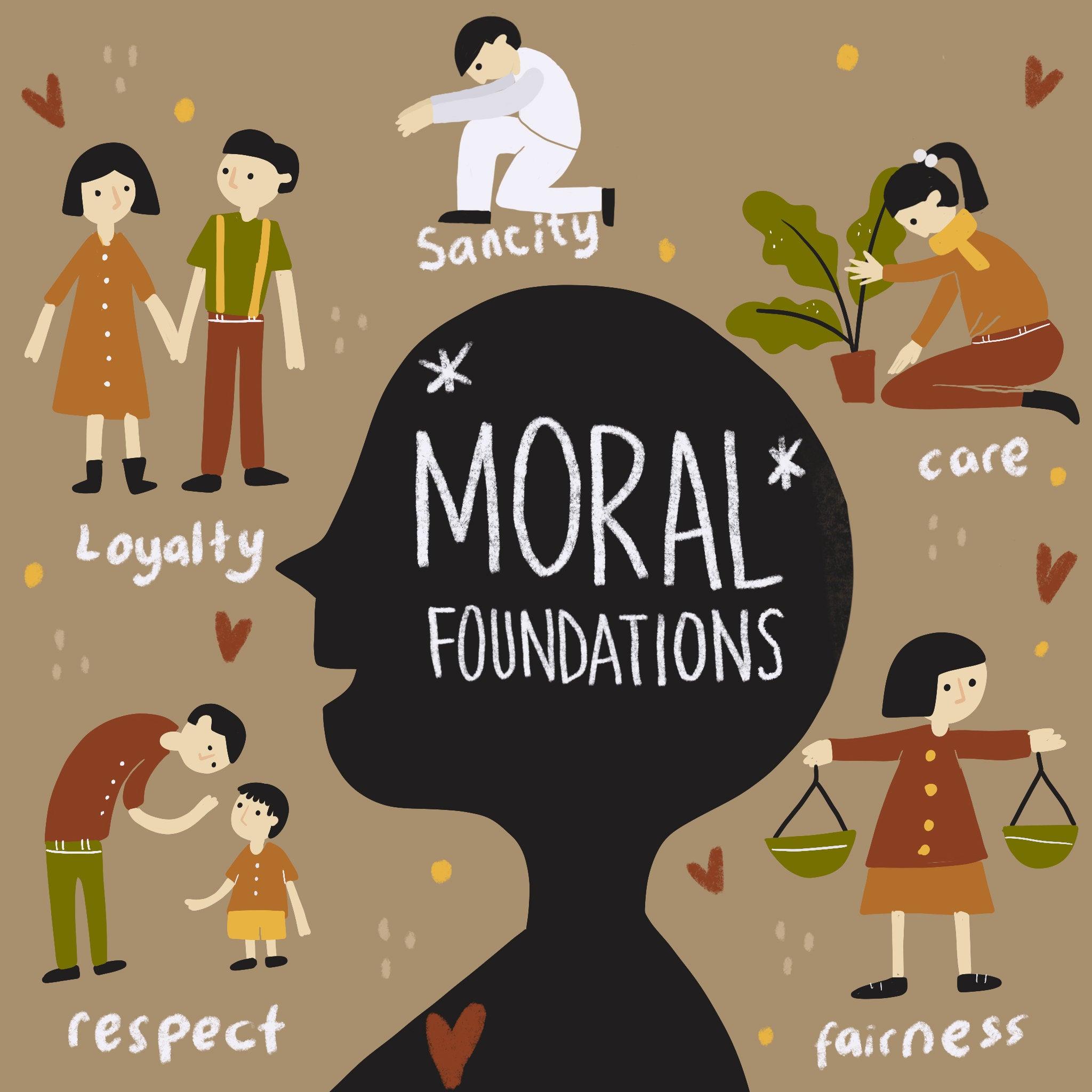 The moral foundations theory was proposed by a social psychologist named Jonathan Haidt where he suggests that our moral 'taste buds' exist in six major areas: care, fairness, loyalty, authority, sanctity, and liberty.

From what we've learned from a study done in 2017, liberty and fairness are important to anyone regardless of their political stance, so you can try to reframe your argument according to your opponent's beliefs.

How can I get better at arguments?

MORE IDEAS FROM How can I get better at arguments?

Having Difficulty in Articulating Your Arguments

When we argue with someone but we're not able to articulate our arguments well, you can try by asking the other person what exactly they believe in because the act of explaining dilutes extreme views. 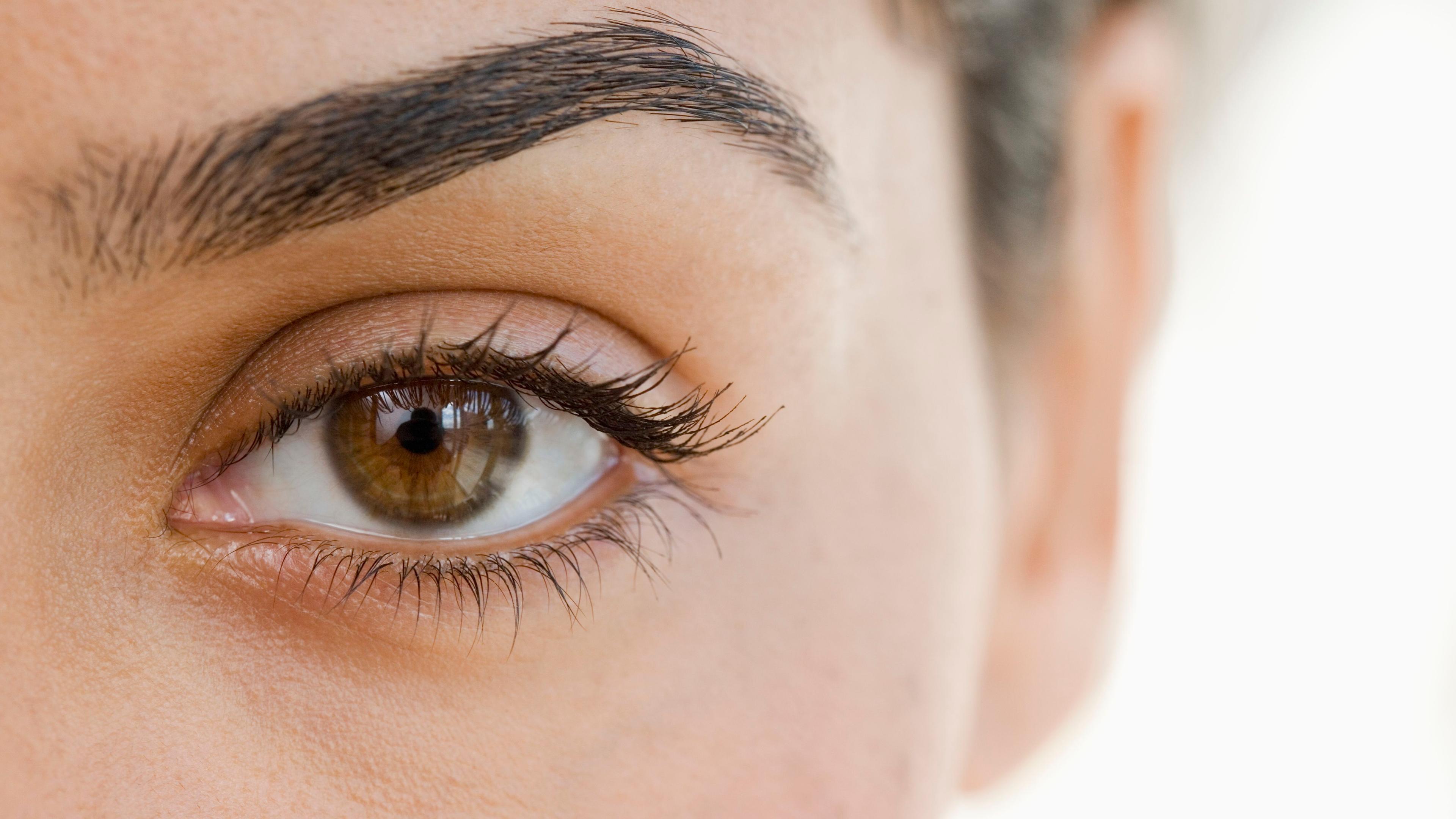 An observation was made by the researchers from the University of British Columbia and what they found was that the more time we spend looking at a speaker's eyes, the less persuaded we become with our argument.

Should victory be your goal, avoid eye contacts at all costs and you might just achieve it.

It is the study of disagreements.

It can feel impossible to persuade someone with strong views. This is in part because we look for information to confirm what we already know and avoid or dismiss facts that are opposed to our core beliefs.

However, it is not impossible to sway someone.

Most people are bad at arguing. These 2 techniques will make you better.

The state of boredom

Boredom is that feeling of dissatisfaction with the world around you and disinterest in your current activity. While you want to be engaged with the world, you don't want to do any of the activities in front of you.

Boredom is our brain telling us it's time to switch activity. That feeling of restlessness is motivating us to find new pursuits that will bring more satisfaction.

How boredom can be a force for good or bad